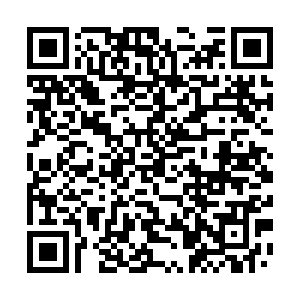 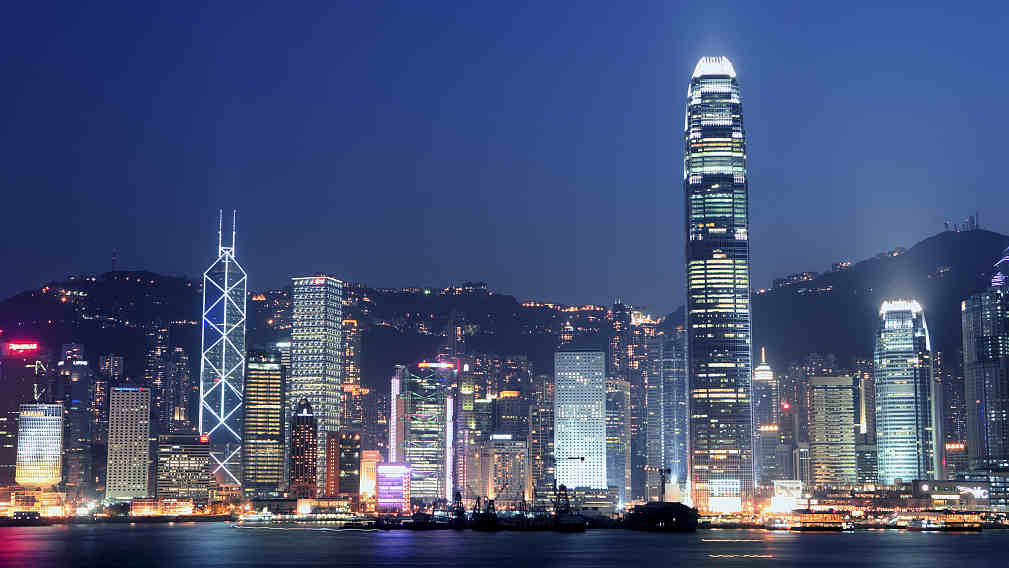 "We're highly concerned over this issue," said spokesperson Hua Chunying at the Chinese Foreign Ministry's regular briefing on Wednesday. She once again expressed strong opposition to any violent behavior in the HKSAR and firmly defended the preservation of the Hong Kong legal system and social order.

She also criticized former British Governor of Hong Kong Chris Patten over his remarks on the Hong Kong situation, saying that he was deliberately avoiding commenting on the violent acts of protesters.

"Chris Patten was selectively blind to the violence of the protesters storming the Liaison Office of the Central Government and Hong Kong's legislature building," she said. "We are strongly opposed to foreign countries' interference in Hong Kong affairs."