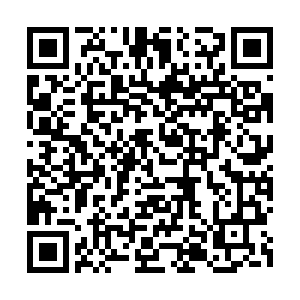 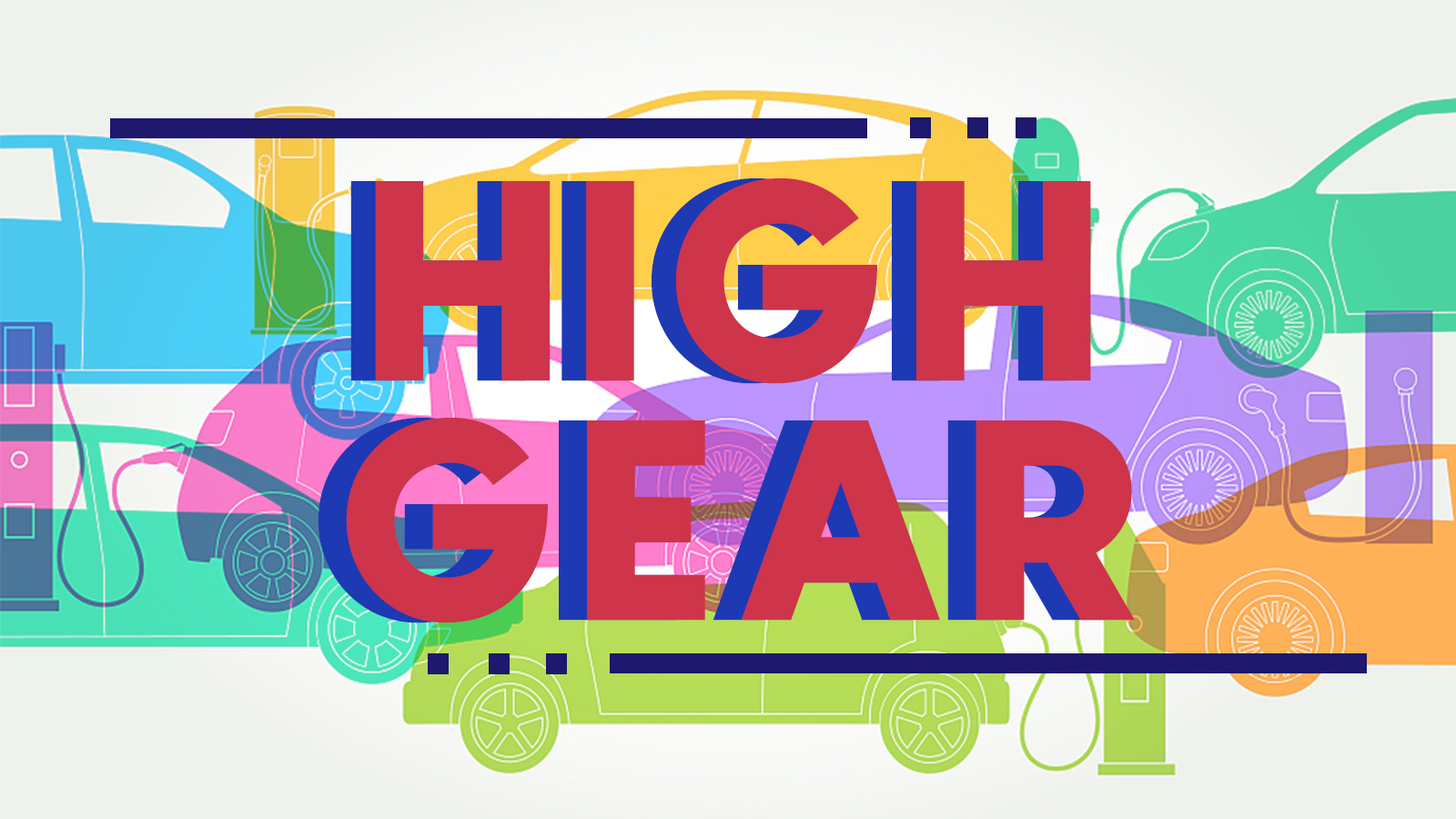 Germany will host the third German-Chinese Automotive Congress in September, a widely watched event amid the current global trade uncertainties. So now it's a good time to talk about cars, trade and China's stake in the market.

Electric vehicles (EV) are a focus. It's a priority for China to improve the environment and a part of China's drive to further open up its markets.

Last year, China removed ownership caps for foreign carmakers' China ventures in EV and plug-in hybrids. Caps on commercial vehicle makers will ease in 2020 and by 2022 for the wider car market.

"As you know, every original equipment manufacturer (OEM) has its local partner, being state-owned enterprises (SOEs) or some of the private companies. I think the question is really what is the value-add or what is the value they can continue getting from their local partners," said Mingyu Guan, a McKinsey partner.

So far, besides a fully owned Shanghai factory by Tesla, most global auto brands have been continuing their partnership strategy. 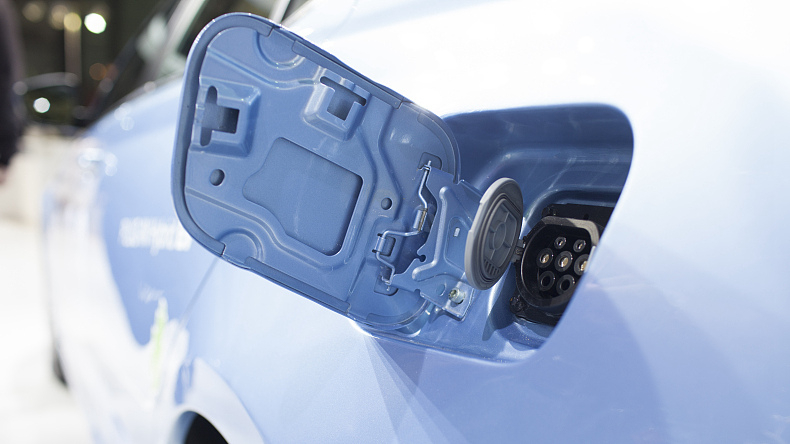 German brand BMW is working with tech giant Tencent to open a computing center in China for self-driving cars. And Japanese automaker Toyota is planning to develop electric vehicles and batteries with Chinese EV manufacturer BYD.

In the future, Guan bets on more research and development departments, rather than plants, in China from global auto players. The partner believes that international automakers will keep working with their Chinese partners, despite the change in rules.

"In the past, I think, it was pretty much about setting up the plant. But you are also seeing that there's more and more move for those international players putting their research and development centers in China, really moving part of their technology and engineering team locally. So I think it's probably going to be a good mix of very high-end technology, but you still want local partners to basically get into the manufacturing or basic operation side," Guan said.

Luxury car sales have stayed strong in China this year, even as overall car sales have declined. When talking about car buyers in top cities like Beijing, Shanghai and Guangzhou, foreign brands shine. 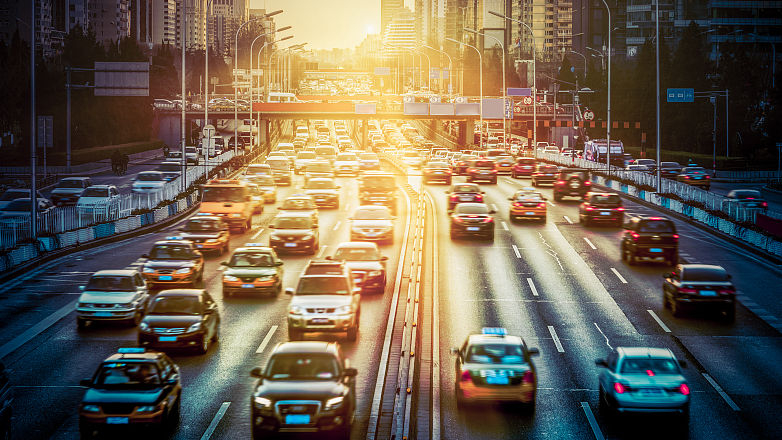 However, that's not the case in much smaller Chinese cities. They are the home turf for Chinese automakers.

Those lower tiers cities have just gone through a burst of the housing bubble because the local economies and spending power cannot support more home purchases. So when housing is down, auto will be next.

Guan sees a shift from the consumers about "what cars they actually want."

"Some of the OEMs, if they originally focus on a certain part of the market, probably do have to prepare themselves and say how or when is the migrating path to really not being falling behind the overall trend in the market," Guan said. Guan believes that even entry-level cars can be lucrative in a weaker Chinese market, as long as those cars are geared with the right tech features. That's because they believe that Chinese car buyers are still trading-up.