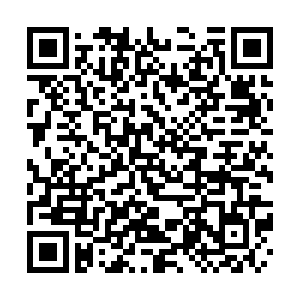 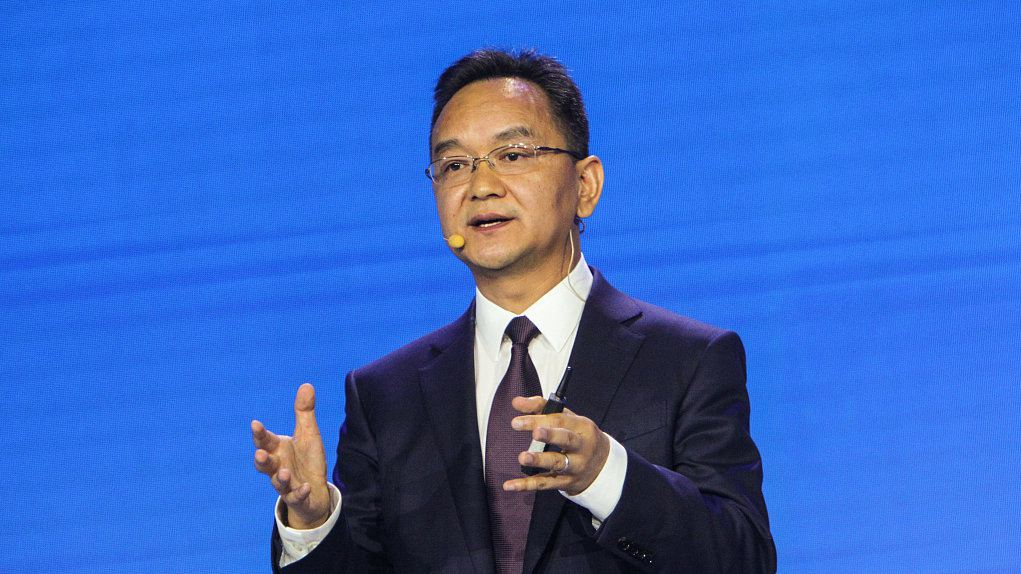 Autonomous driving is currently one of the most revolutionary trends. And China's Pony.ai sees the mass deployment of autonomous driving vehicles on open roads within three years, said Peng Jun, the Co-founder and CEO of Pony.ai.

Five months ago, Pony.ai launched its Robo-taxi app in Nansha district of Guangzhou city, which makes it the first company to operate an autonomous ride-hailing service on public roads for public users in China.

"When we need to do a Robot-taxi launch, it means that within 50 square kilometer area, we need to support the point-to-point operation. And in that kind of scale, the traffic will become much more unpredictable," he said. 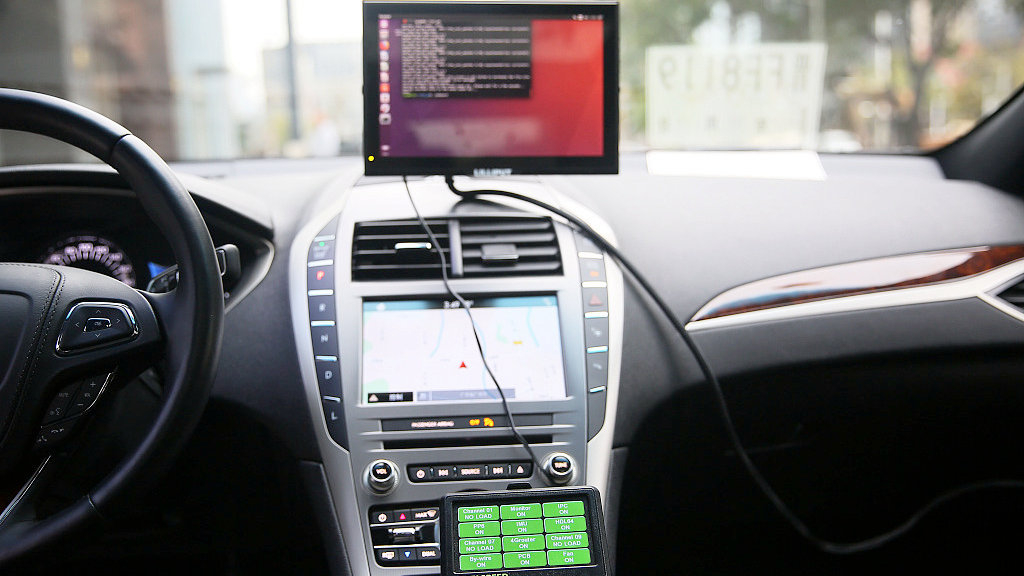 The driving module of Robo-taxi from Pony.ai /VCG Photo

The driving module of Robo-taxi from Pony.ai /VCG Photo

"In order to deal with all complicated traffic scenarios, it enabled us to continue improving our technology. On the other hand, this is the opportunity for us to understand what the customer needs," Peng told CGTN.

As to road testing, he agrees to up test miles and says that "how complex and how comprehensive the problem sets are important."

"You learn a math, doing a lot of exercise, practicing on many problem sets. Those are analogies to the total miles. I think those are important," he added.

"I think to make autonomous driving a reality we definitely need help from regulation. We need help from the infrastructure by making the road being smarter, be more organized," Peng stressed. 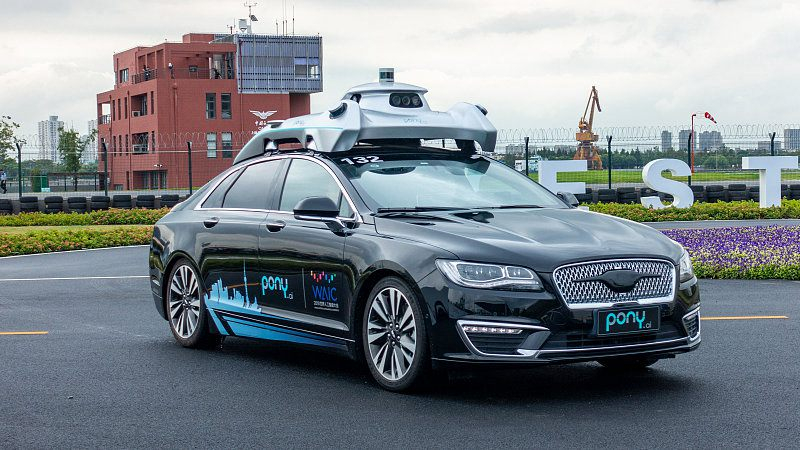 Based on his observation, autonomous vehicles themselves are getting "stronger," in the meantime, the "brains", which refer to vehicle systems, are getting smarter.

"Many car manufacturers are coming up with new type of vehicle platforms. That's autonomous driving ready if we may use that term, meaning that it has a redundant system to make it safer by enabling computers to drive it. Also, the autonomous driving technology itself is quickly advancing," he explained.

"And the third factor is pricing. Many of the sensors, many of the components are continuing to be mass produced, and hence the price a drop," Peng said.

In that case, Peng is confident that Pony.ai will have sold its products on mass to many car companies and will already be on roads, within three years.

"Another one is that we are actually scouting the field with collaborating with car manufacturers. And we might have a fleet of autonomous driving vehicles to provide traffic as a service," he added.