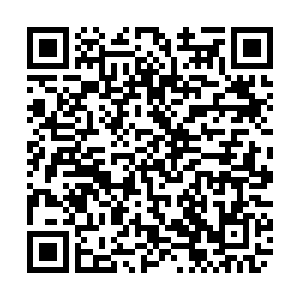 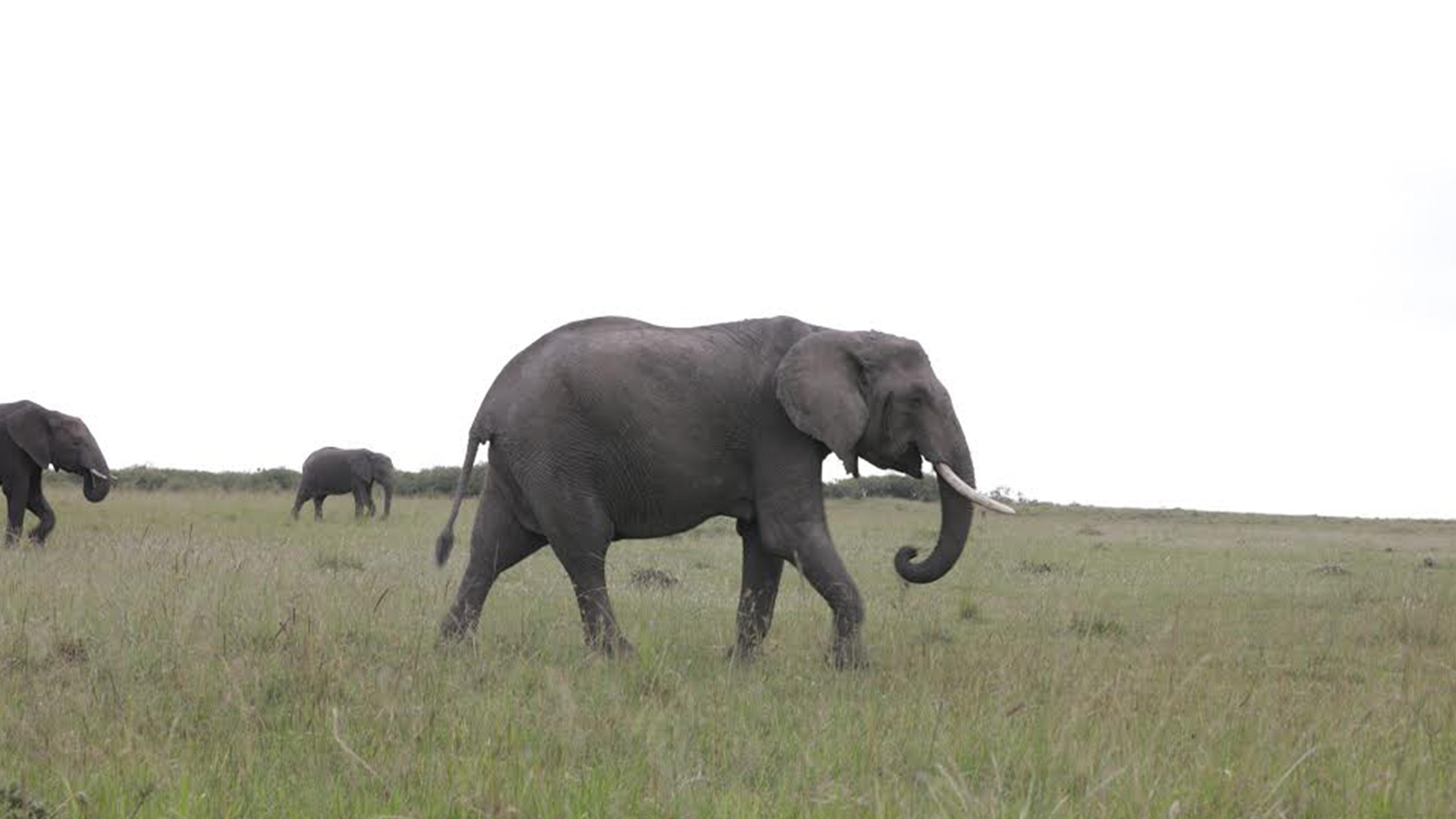 During a drive through Kenya's Maasai Mara reserve, one will frequently catch the sight of the African elephant. Sometimes, a solitary male will appear along the horizon. But you're more likely to witness a herd of mothers and their calfs strolling through the rich green landscape.

While the view of this majestic animal is remarkable for tourists, for local communities, elephant sightings come with a sense of dread.

"An elephant is very nomadic; it moves in all directions and has no predator. They go into the villages and cause destruction. They cause the deforestation of trees, sometimes they kill people," Kuntai Koilel, who has lived his whole life in the Maasai Mara, told CGTN. "If you are a farmer, all the crops will be eaten away by an elephant, no matter how you fence it."

Tensions have long existed between humans and elephants in the Maasai Mara. An elephant can destroy a subsistence farm in just a few hours – a devastating impact for local communities. They can damage crops, homes, and livestock, all with little hope of compensation.

Desperate to protect their land and livelihoods, farmers often resort to firing arrows, throwing rocks, or creating loud noises to drive off the massive animals.

Within this environment, elephants are considered the enemy, and they pay a grave price for it.

The increase of the human population in the Maasai Mara is intensifying competition for space between people and elephants.

The tensions worsened in 2016 after a big drought in the Maasai Mara wiped out a lot of livestock, explains Wilson Sairowua, a tracking manager with the Mara Elephant Project, an organization working to mitigate human-elephant conflicts in the area.

According to Sairowua, tensions are particularly high during this time of year, as crop ripening season falls between June to mid-August.

As a result, elephants are drawn to the farms by the ripening crops and the nutrients they provide. For the communities relying on these crops as a form of livelihood, the presence of the large mammals can be incredibly destructive.

Such encounters have fostered growing resentment against elephants amongst the human population. "The biggest challenge now is how we can reduce this human-elephant conflict," Wilson says.

Within this context, the Mara Elephant Project (MEP) team has been notably busy, working day and night to mitigate the human-elephant conflict in the area.

"We can receive a phone call that an elephant has gone to destroy farmland. So we are ready all the time, any time," says David Sairowua, an MEP ranger who has been working for the last eight years. "To guard the elephants, we also patrol every morning, to see if they are eating well, if any are injured. Our work is to take care of these elephants and to stay on standby all the time."

Local Maasai rangers like Sairowua are the backbone of the MEP's operation. The rangers live out in the field for two months at a time and respond to any calls regarding the human-elephant conflict.

Key to the work of the rangers is their relationship with the local communities in the area. A growing number of locals now know they can call the rangers to come in and safely remove an elephant if it threatens crops.

"The community now are reporting directly to the rangers, if there are any conflicts in the area," Wilson Sairowua said. "In my area now, people are communicating to me all the time, whenever there are elephants or poachers spotted in the area."

Besides community relations, the MEP also collars the elephants to track the animals' movements and ensure they stay away from settlement areas. Currently, the MEP has 17 collared elephants that are monitored in real-time daily through Google Earth, with rangers relying on the data for their daily patrol planning.

While these tactics appear to be having a positive impact on the relationship between humans and elephants, leading to an increase of the animals, the human-elephant conflict remains a serious issue in the region.

Conservationists insist that elephants require larger protected areas and more secure travel corridors to make sure the human-elephant conflict comes to an end.

"The elephants need three things: security, space, and habitat. With the population increase, people are getting closer to the reserve, and if there was space there would be a reduction in conflict," Wilson says.

Until long term solutions arise, the work of the MEP and their rangers in the field remains crucial, paving the way towards a sense of harmony and peace between humans and elephants in the Maasai Mara.