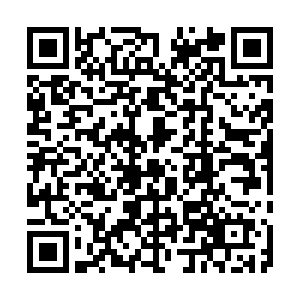 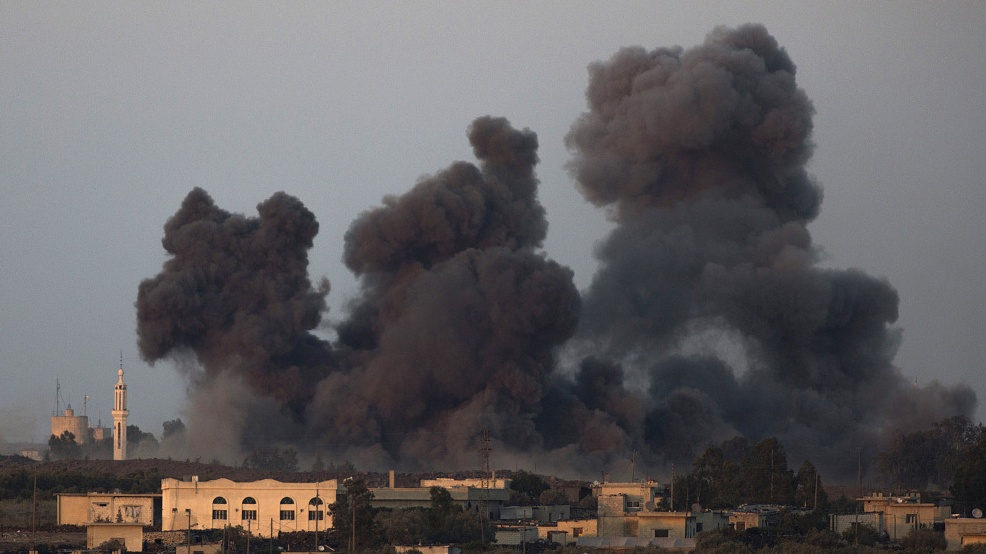 The world is not yet a tranquil place as destabilizing factors and uncertainties are still prominent in international security, said a white paper titled "China's National Defense in the New Era" on Wednesday.

The paper was published by China's State Council Information Office.

International security and order are undermined by factors such as growing hegemonism, power politics, unilateralism and constant regional conflicts and wars, the white paper said.

International strategic competition on the rise

It is the U.S. that has undermined global strategic stability and incited international strategic competition, the white paper stressed, adding that as the world's largest economy, the U.S. is now adhering to unilateral policies that have been denounced by the international community.

The white paper said, the U.S. has provoked and intensified competition among major countries, significantly increased its defense expenditure and pushed for additional capacity in areas like nuclear, outer space, cyber and missile defense.

It pointed out that NATO has continued its enlargement, stepped up military deployment in Central and Eastern Europe and conducted frequent military exercises. Russia is strengthening its nuclear and non-nuclear capabilities for strategic containment and striving to safeguard its strategic security space and interests. The European Union (EU) is accelerating its security and defense integration to be more independent.

Efforts for a secure world have been made, but new challenges still lie ahead. Signs of arms races are growing, putting arms control and disarmament work in danger. Managing the non-proliferation of weapons of mass destruction is problematic, and pragmatism and double standards have compromised the international non-proliferation efforts, the white paper said.

In today's world, no country can respond alone or stand aloof, as the security of individual countries is becoming increasingly intertwined. The Iranian nuclear issue has taken an unexpected turn, and there is no easy political solution to the Syrian crisis. 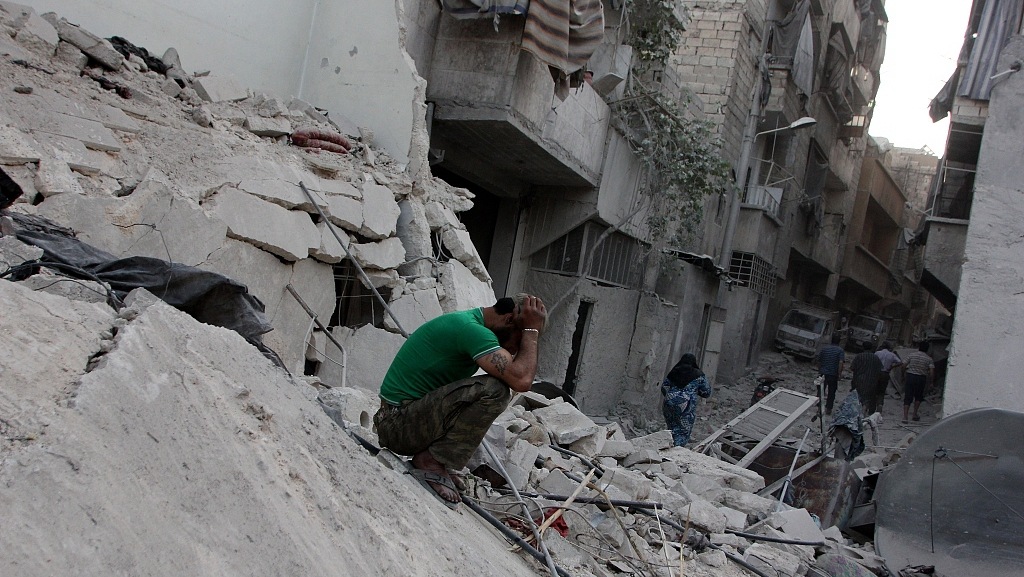 International military competition is undergoing massive changes as well. War is evolving in form toward informationized warfare, and intelligent warfare is on the horizon.

The application of cutting-edge technologies, such as artificial intelligence, quantum information, big data, cloud computing and the Internet of Things, is gathering pace in the military field.

The People's Liberation Army (PLA) still lags far behind the world's leading military forces. It has yet to complete the task of mechanization and is in urgent need of improving its informationization.

China still faces security threats and challenges although increases in its overall national strength, global influence and resilience to risks are noticeable.

The fight against separatists is becoming more acute. Separatist forces for the "Taiwan independence," "Tibet independence" and the creation of "East Turkistan" are posing a threat to China's national security and stability.

China's homeland security is under threat, too. Territorial disputes over land are yet to be completely resolved. Also, disputes still exist over the sovereignty of some islands and reefs, as well as maritime demarcation.

International and regional turmoil, terrorism and piracy have also put China's overseas interests in danger. Chinese diplomatic missions, enterprises and personnel around the world have been attacked on multiple occasions. Threats to outer space and cyber security loom large, and the threat of non-traditional security issues posed by natural disasters and major epidemics is also mounting.

Asia-Pacific countries are increasingly aware that they are members of a community with a shared destiny. Addressing differences and disputes through dialogue and consultation has become a preferred policy option for regional countries, making the region a stable part of the global landscape. A balanced, stable, open and inclusive Asian security architecture continues to develop, the white paper said.