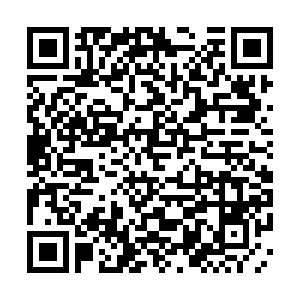 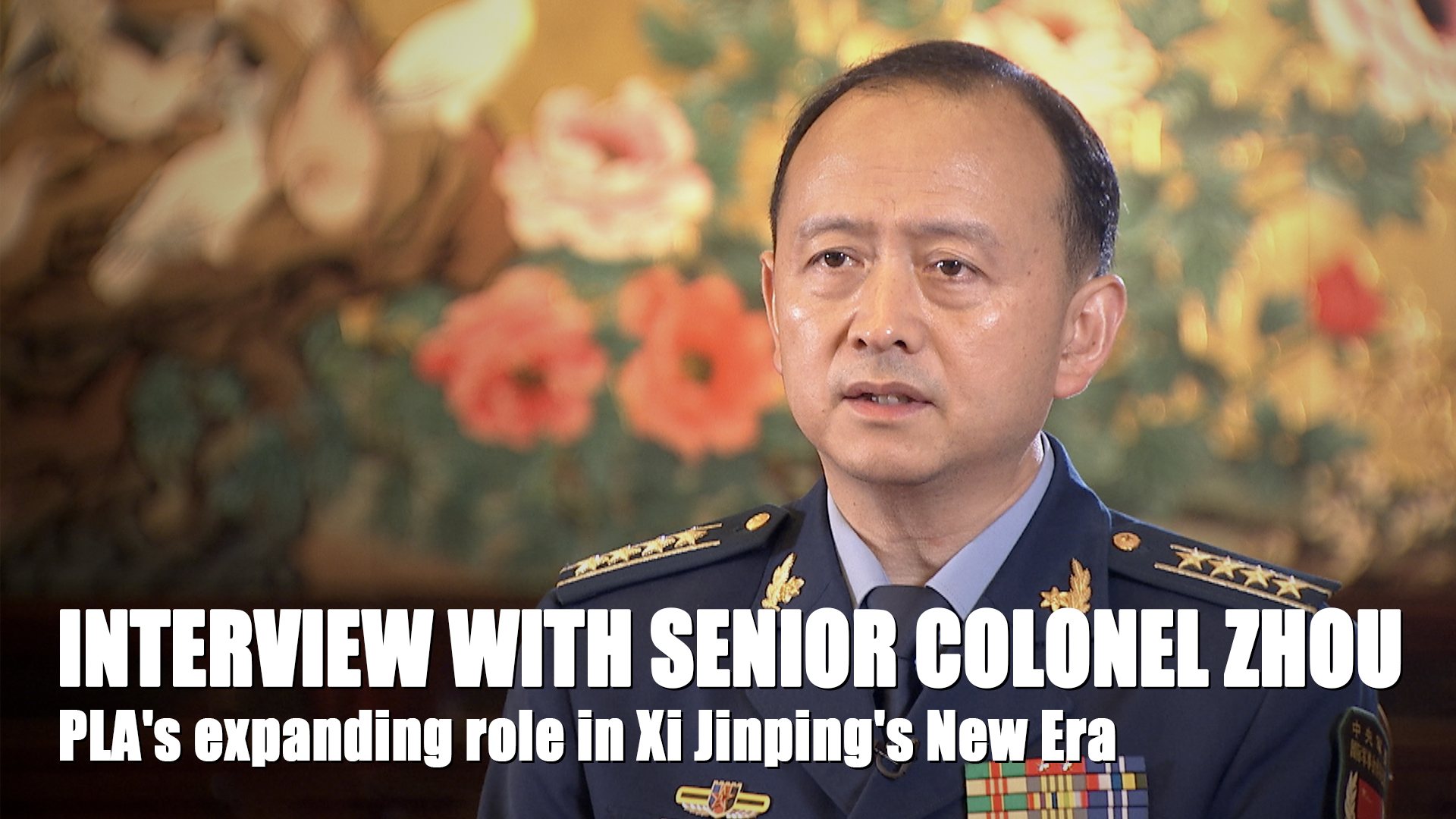 China issued a white paper on "China's National Defense in the New Era" on Wednesday. Senior Colonel Zhou Bo, director of the Center for International Security Cooperation of the Ministry of National Defense, told CGTN that China's military rise is not a threat, and the military will develop in line with its foreign policy of non-interference and self-dependence.

According to Zhou, the international role of the People's Liberation Army (PLA) is to be helpful rather than policing.

Two current roles that differentiate the PLA from the military forces in the rest of the world are: protecting China's overseas interests and safeguarding international peace, he said, adding that the PLA's motto is to serve the people, not only Chinese people but also people from around the world.

Zhou said the PLA Navy's shipbuilding technology is rapidly developing to ensure safety in "international sea lanes," noting that China is taking on more international responsibilities not out of the pursuit of dominance but to help the world become more stabilized and more peaceful, which is in line with the country's principle of non-interference. 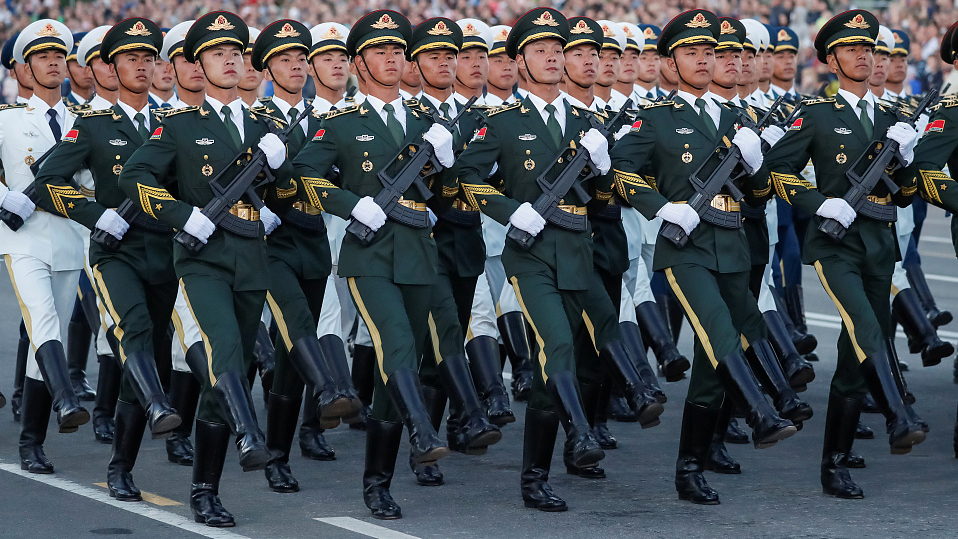