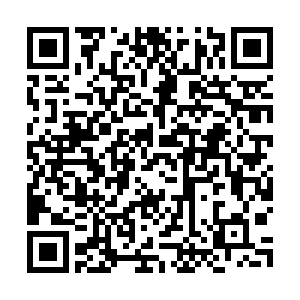 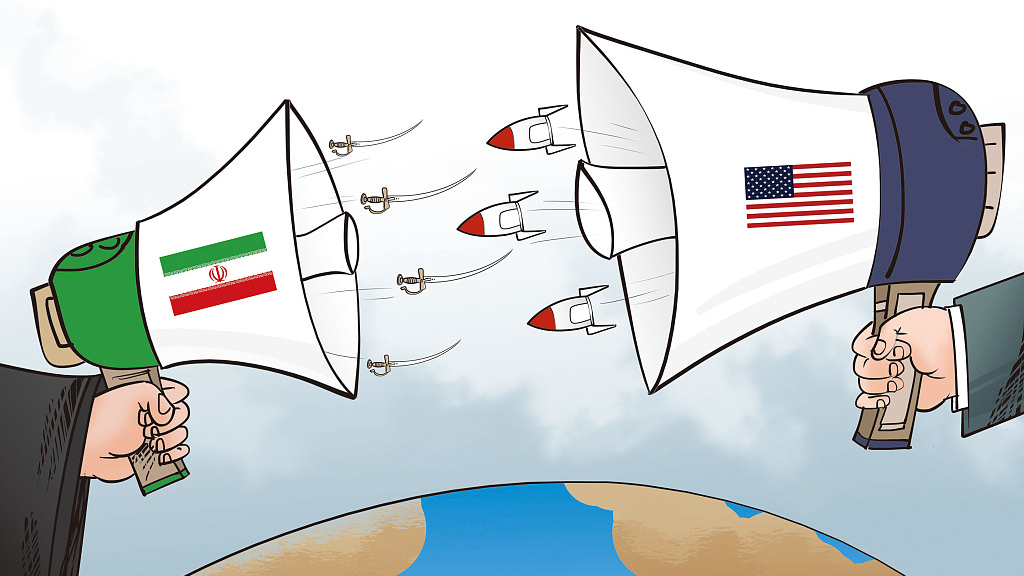 On Monday, July 22, Iran's Ministry of Intelligence said it had detained 17 Iranian citizens accused of working for the CIA.

The ministry said the defendants are serving their sentences in prison, mentioning "tempting promises of CIA officers including emigration to U.S., a proper job in America, and money."

As always, the United States has refuted the news. President Donald Trump said in a tweet the same day, "The Report of Iran capturing CIA spies is totally false. Zero truth… Iran is a total mess!"

Although Trump denies Iran's official announcement, the CIA has a long history of meddling in Iran's internal affairs. For instance, it helped to orchestrate the coup against democratically elected Prime Minister Mohammad Mosaddegh in 1953. In the 1950s, the U.S. and Britain opposed the nationalization of Iran's oil industry as well. They passed a resolution at the UN Security Council and imposed economic sanctions on Iran. They adopted a similar policy against the nationalization of Iran's nuclear industry and imposed similar sanctions. Perhaps, this is why even President Trump once famously said, "Iran has total disregard for the United States."

The New York billionaire, who during his presidential campaign more or less promised a non-interventionist foreign policy, continues to repeat the anti-Iran rhetoric, promoted by war capital Washington and his cabinet members, accusing Tehran of supporting terrorism and destabilizing the Middle East. He binned the nuclear deal and has backed away from his insistence that he doesn't want war with an already heavily sanctioned Iran, saying now of the war, "It could go either way, and I'm OK either way it goes."

The spying saga, however, signals a marked escalation of tensions. This is not total nonsense. In response, if Iran continues to have "total disregard" for the United States, it's because the U.S. has once again earned it. If the Trump administration does not like Iran's disregard it should redeem itself. After signing the nuclear deal in 2015, Iran showed a new road to the U.S., including mutual trust, cooperation and even rapprochement. Quite the contrary, it was the U.S. that began throwing stones at Iran by refusing to fully commit itself to the historic deal. 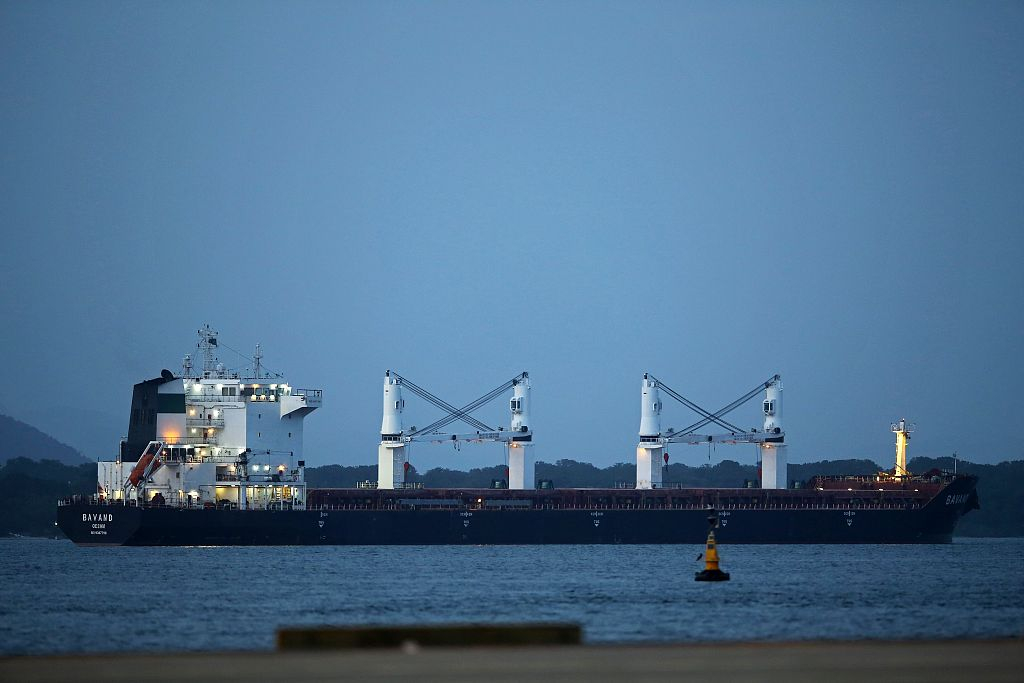 Trump is desperate to convince the world that Iran is a threat. His talking point is filled with unutterable loathing, as in factual reality Iran is at the forefront of the reason why there is security in the Persian Gulf. Those who disregard this reality suffer the painful consequences. Any doubters should ask Britain which is now facing an escalation of its own with Iran over tanker seizures – with no one willing to join its naval crusade.

Trump has to stop upping the ante with economic terrorism, spying networks and military threats. The man who lies to himself and listens to his own lies has come to a point that he cannot distinguish the truth within him, or around him. If Trump is serious about fighting terrorism and ensuring security in the Persian Gulf, Iran is the best ally America could ever hope for. Iran has never attacked any neighbor and the terrorist groups of ISIL, Al-Qaeda, and their off-shoots are all enemies of Iran.

Things are going south in the U.S. and it takes a lot of effort for the Trumpsters to claim otherwise. If the past mistakes are any indication, if the recent news about the detention of Iranian citizens accused of spying for the CIA are true, and if you think about it, Trump is doomed to a foreign policy failure that will repeat itself again and again, as did all previous presidents, for U.S. foreign policy delusions are static things, colonial readings of already written papers. You can surely see by now that by doing the exact same thing his predecessors did, Trump's anti-Iran presidency is doomed to this same humiliation and error.

It is wishful thinking, therefore, to expect the New York billionaire to analyze and correct America's past mistakes regarding Iran before they paralyze his own future and legacy. He won't kick out the past errors of the establishment's foreign policy and whatever turns out to follow the populist right on an increasingly destabilized planet. As previously, the past Iran policy mistakes, including CIA's clandestine operations and regime-change fantasies, will repeat themselves and there's so much more to come.

In the coming decades, count on one thing: Iran will continue to uphold that Trump's go-back-to-where-you-didn't-come-from America cannot be trusted at all, and that there is no change in its hostility toward Iran. The bottom line is that there is no advantage for Tehran to resume ties with war capital Washington. Given the backstory so far, expect things to grow worse.