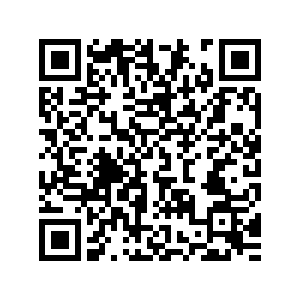 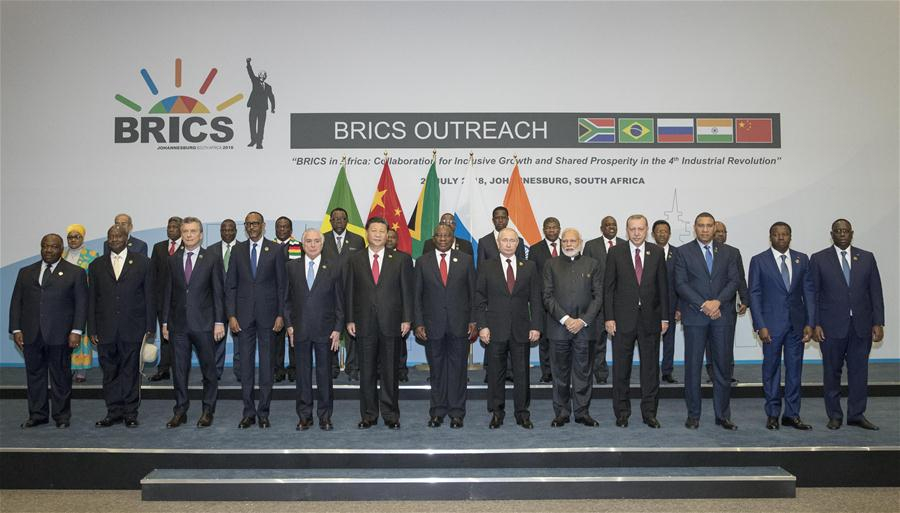 Editor's note: Alessandro Golombiewski Teixeira is a National Thousand Talent Distinguished Professor of Public Policy at the School of Public Policy and Management, Tsinghua University, and a professor of International Business at Schwarzman College in Tsinghua. He is a former Special Economic Advisor to the President of Brazil and former minister of Tourism, and minister of Development, Industry, and Foreign Trade of Brazil. He was also president of the World Investment Association (WAIPA). The article reflects the author's opinions, and not necessarily the views of CGTN.

Formally, BRIC has existed since 2001, when an analyst at Goldman Sachs Investment Bank invented this acronym to combine fast-growing economies with relatively large internal markets. The official start of this association dates back to 2006, when the heads of four states—Brazil, Russia, India, and China—agreed to establish it within the framework of the St. Petersburg Economic Forum. Later, in 2010, South Africa joined the group.

Despite BRICS rather short period of existence, its relevance in global politics is only growing. Notwithstanding the association having a few problems in the economic sphere that need to be addressed, such as the lack of orientation of its members toward internal trade and investment interaction, its importance in terms of global political leverage is critical.

On July 25 and 26, the Foreign Ministers of the BRICS countries are meeting to discuss the future of the organization and prepare for the 11th BRICS summit. This summit will be held next November 13–14 in Brasilia, Brazil, under the theme "Economic Growth for an Innovative Future."

Although the theme is inspiring, this summit is tainted with certain skepticism and uncertainties, especially because it will be held under the leadership of the Brazilian President. Jair Bolsonaro has consistently expressed his lack of interest for any international cooperation, particularly with the BRICS and the South-South axis. According to him, Brazil's foreign policy needs to shift in direct alignment with Trump's America or countries that Washington gives its blessing to, Israel for example.

This situation became clearer in recent weeks with the possible nomination of the Brazilian President's youngest son to be the Brazilian ambassador to the U.S. without any diplomatic career or relevant experience and skills. Officially, President-elect Jair Bolsonaro has yet to give a clear indication of what he thinks about the BRICS although it's believed that gradually Brazil is moving away from the Block and will just play a diplomatic role.

In the short term, the current situation raised three important issues that need to be addressed in the 11th summit.

First, regarding its political reach. It is predicted that the pendulum of the global system, moving in the direction of multipolarity, will remain in a balanced point, where the United States by the events of last year will still use its "bullying foreign policy" to confront China, Russia and now India. Moreover, the BRICS countries need to support China as a new center of power. 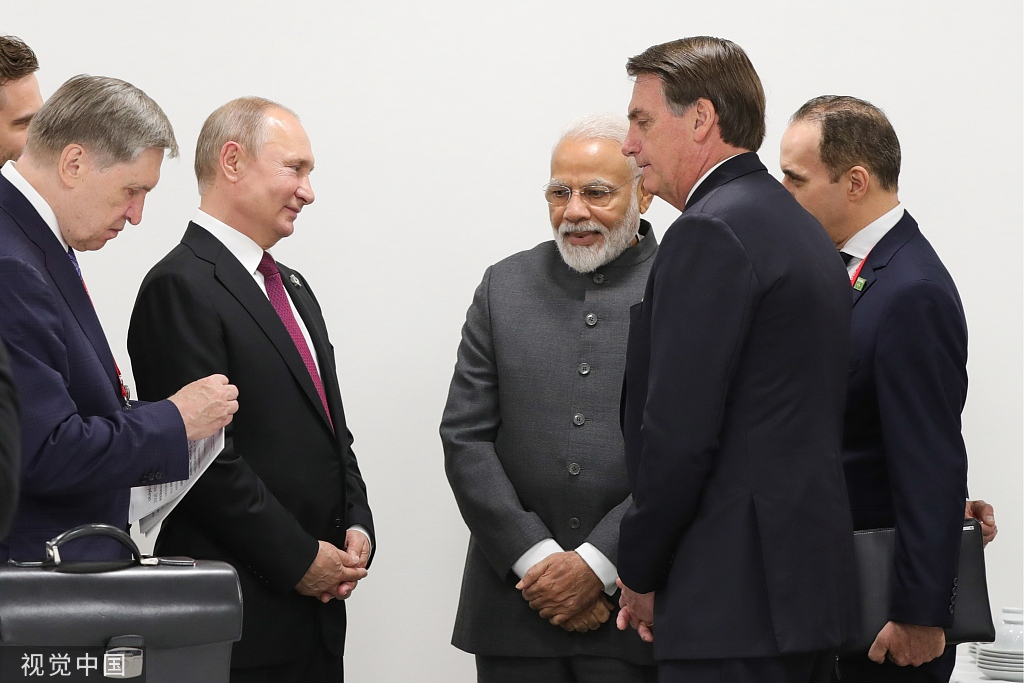 This view is consubstantiated by President Xi Jinping's keynote speech at the Davos Economic Forum in January 2017. Xi Jinping spoke out in defense of freedom of trade and against the new wave of protectionism, associated with the new U.S. administration. The visit of China's leader to Davos indicates a request to replace the sole U.S. global leadership and give BRICS more prominent participation. It is clear to the World that President Trump is shifting quite quickly from global dominance to focusing on domestic issues on the principle of "America First."

Second, the enlargement of BRICS. It was China, during the ninth BRICS summit in September 2017, that proposed the BRICS+ reform initiative. The BRICS platform itself, in its current form, is already based on the principle of "integration of integration" because each country in this association is already a regional leader, leading the economy on its continent or in its sub-region. Thus, it seems quite logical that a further expansion of BRICS may take place, not in terms of inviting new members, but in terms of cooperation on the basis of already established alliances and "integration of integration." This approach certainly makes BRICS more attractive to other countries.

Third, the U.S. sanctions against China, Russia and India will only encourage these countries to create an alternative economic system in which dollars are not needed. In recent months, investors are increasingly saying that China needs to prepare new steps to stop the dominance of the dollar (especially using the larger trade partners to use the yuan when buying and selling products).

Speaking at the ninth BRICS summit, Russian President Vladimir V. Putin called for a quicker transition to lending in the national currencies of BRICS, the creation of a BRICS bond fund and the integration of the capital markets of the "five" countries. Bonds in national currencies will make the BRICS capital more accessible, which is important for financing the economic growth of the member states and neutralizing the U.S. sanctions pressure.

The future of BRICS will depend on how much the leaders have agreed to stand collectively against trade protectionism, increase investments and share a global political agenda. Besides, they need to ensure that emerging national economies can compete and grow for an innovative future—even when facing political and economic downturns and a development headwind.