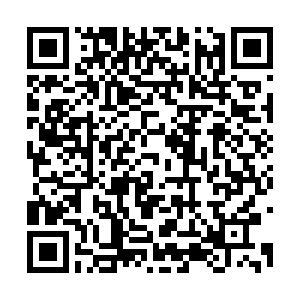 "We have noticed the recent bill proposed by U.S. Republican senators to restrict Chinese company Huawei, and we regret this move", the spokesperson of China’s Ministry of Commerce Gao Feng said in a regular press briefing on Thursday.

Such a bill in the U.S. is considered typical "double-standard" behavior as it is urging China to strengthen its patent protection for U.S. companies while refusing to offer patent protection to Chinese firms who follow the rules, which is contradictory, Gao said, adding that "this ridiculous bill should not be further promoted".