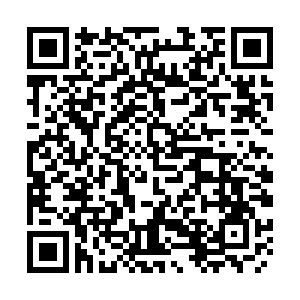 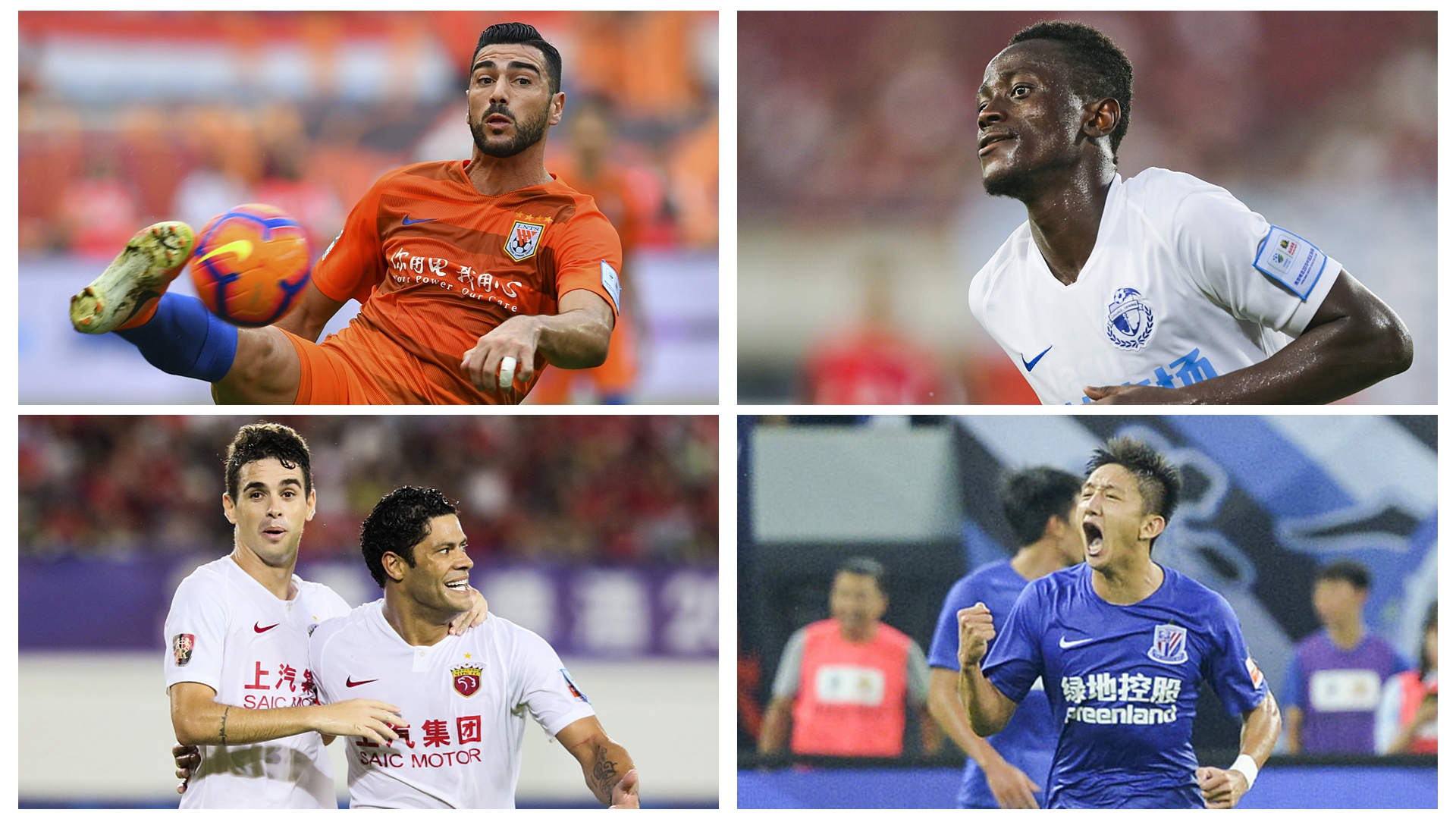 In the 2-1 home win for Shandong Luneng against defending champions Beijing Guoan, due to Jonathan Viera's injury, Guoan coach Roger Schmidt put Cedric Bakambu and Zhang Yuning as the forwards.

Guoan started attacking only seven minutes into the game, but Bakambu missed a one-on-one goal.

Luneng later controlled the game and Roger Guedes broke the deadlock in additional time of the first half, converting in Jin Jingdao's pass.

In the second half, the visitors had a corner and Bakambu seized the chance to equalize the score in 64th minute. Bakambu nearly scored the winning goal in final minute, only to find the match into the 30-minute overtime.

Italian striker Graziano Pelle sealed the 2-1 win in 97th minute for the host.

The draw of CFA Cup semifinals came out late Wednesday: