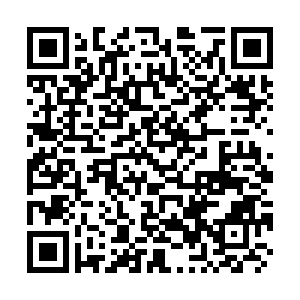 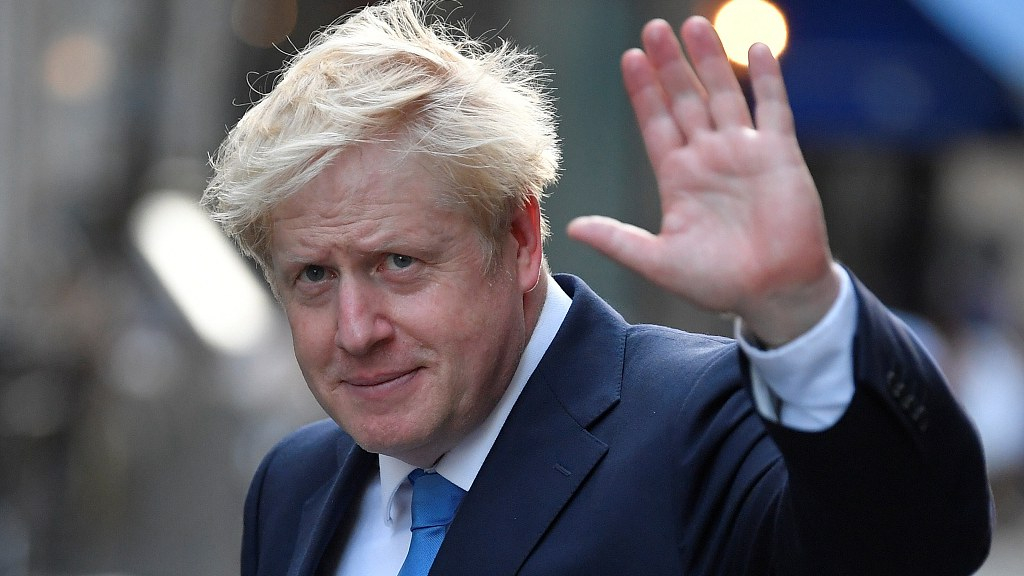 In his message, Li hailed Johnson's efforts in deepening China-UK bilateral relations during his tenure as London mayor and the UK's foreign secretary.

Li said he is willing to work with Johnson to push China-UK ties steadily forward in the direction of the "golden age" and make contributions in upholding multilateralism, free trade and building an open world economy.

The Chinese Ministry of Foreign Affairs echoed on Thursday that China attaches great importance to China-UK relations and is willing to broaden the Belt and Road cooperation, practical cooperation and people-to people exchanges between the two sides.