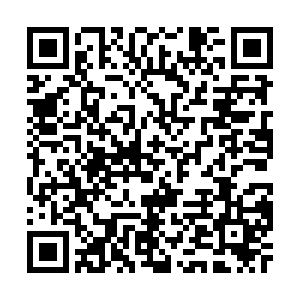 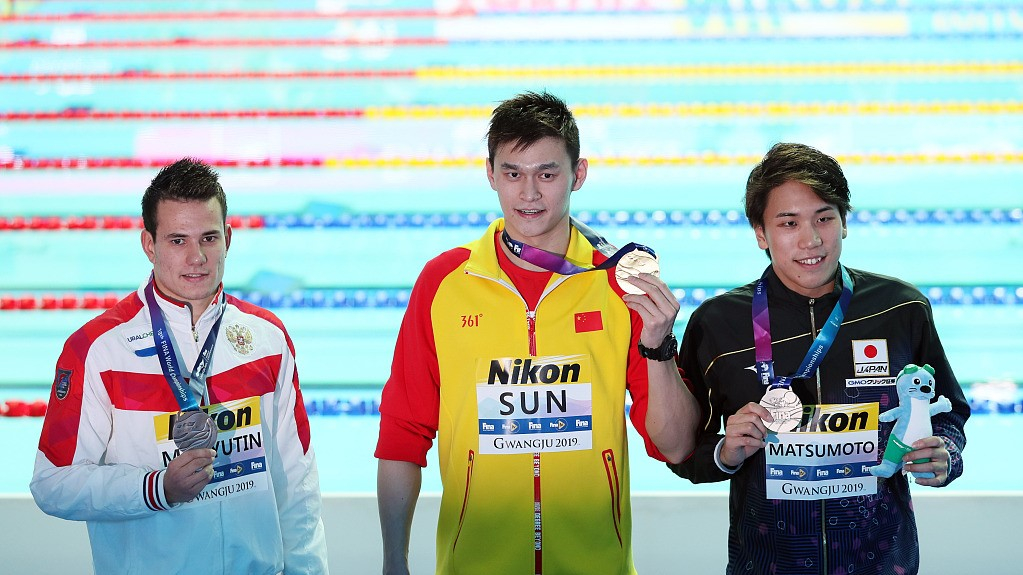 FINA has added a new article to its Code of Conduct, banning athletes from committing improper behavior towards others, reported The Australian.

"The competitors shall actively participate in the full conduct of the competition including victory ceremonies and, if applicable, presentations and/or press conferences. They shall strictly avoid any offensive or improper behavior towards the officials, the other competitors, the team members and/or the spectators during the entire conduct of the competition. Any political, religious or discriminatory statement or behavior is strictly prohibited," reads the clause.

According to The Australian, violation of the new rule can lead to sanctions that extends to being stripped of medal. 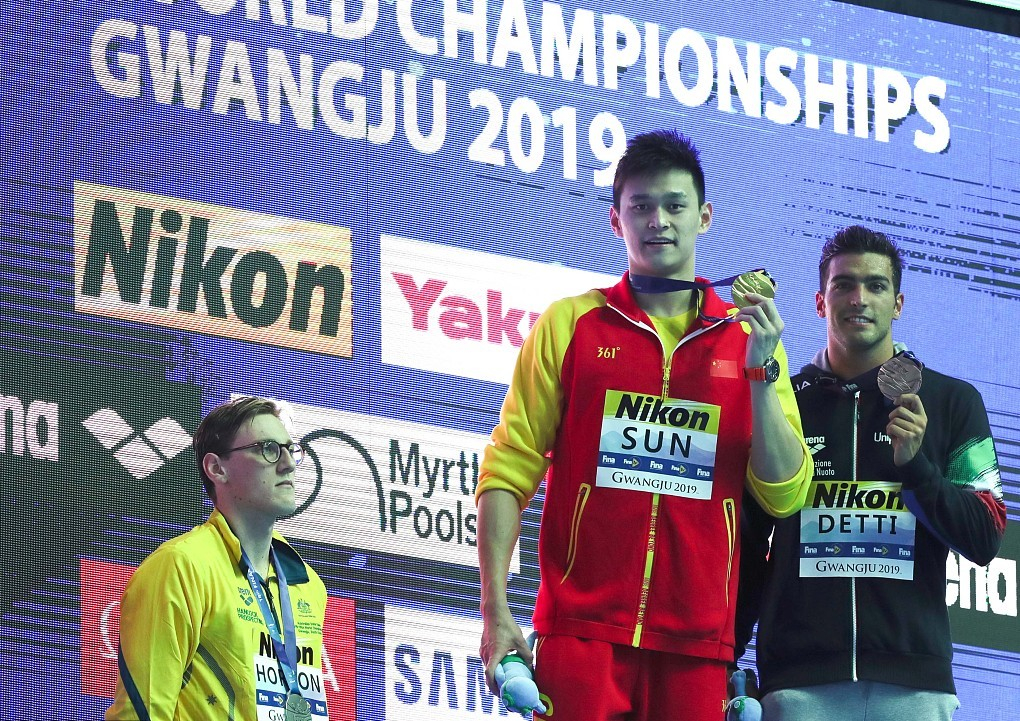 On July 21, after Sun defeated Horton to win gold medal in men's 400-meter freestyle event, Horton refused to stand onto the awarding rostrum. Two days later, Scott who also lost to Sun in men's 200-meter freestyle final refused to shake hands with the Chinese swimmer. Both Horton and Scott's actions were protests against Sun, who destroyed his blood samples before a test, fueling the ongoing rumors that he's using performance enhancing drugs. Before the athletes left, Sun responded with some angry protesting words.

As a result, all three received warnings from FINA. So did Australia's national governing body, Swimming Australia.