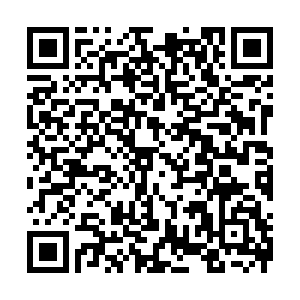 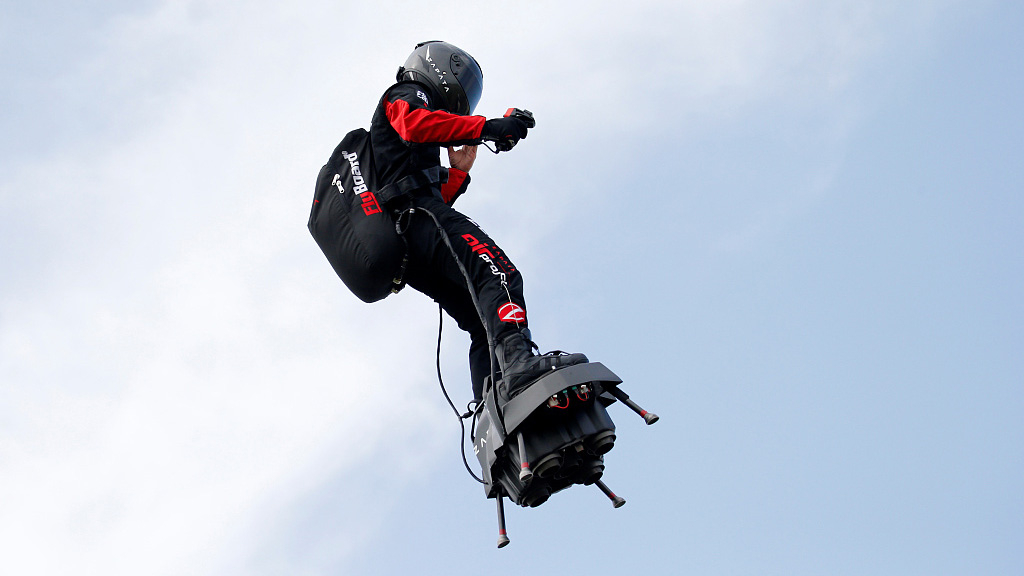 Now, weeks after he soared above the Place de la Concorde in Paris in front of world leaders, including President Macron and German Chancellor Angela Merkel, Zapata is once again in the spotlight. The former jet-skiing champion is aiming to fly above the English Channel between England and France on his specially designed jet-powered hoverboard later today.

Zapata chose July 25 for the daredevil expedition to pay tribute to legendary French aviation pioneer Louis Bleriot, who made the first airplane flight across the Channel on July 25, 1909. 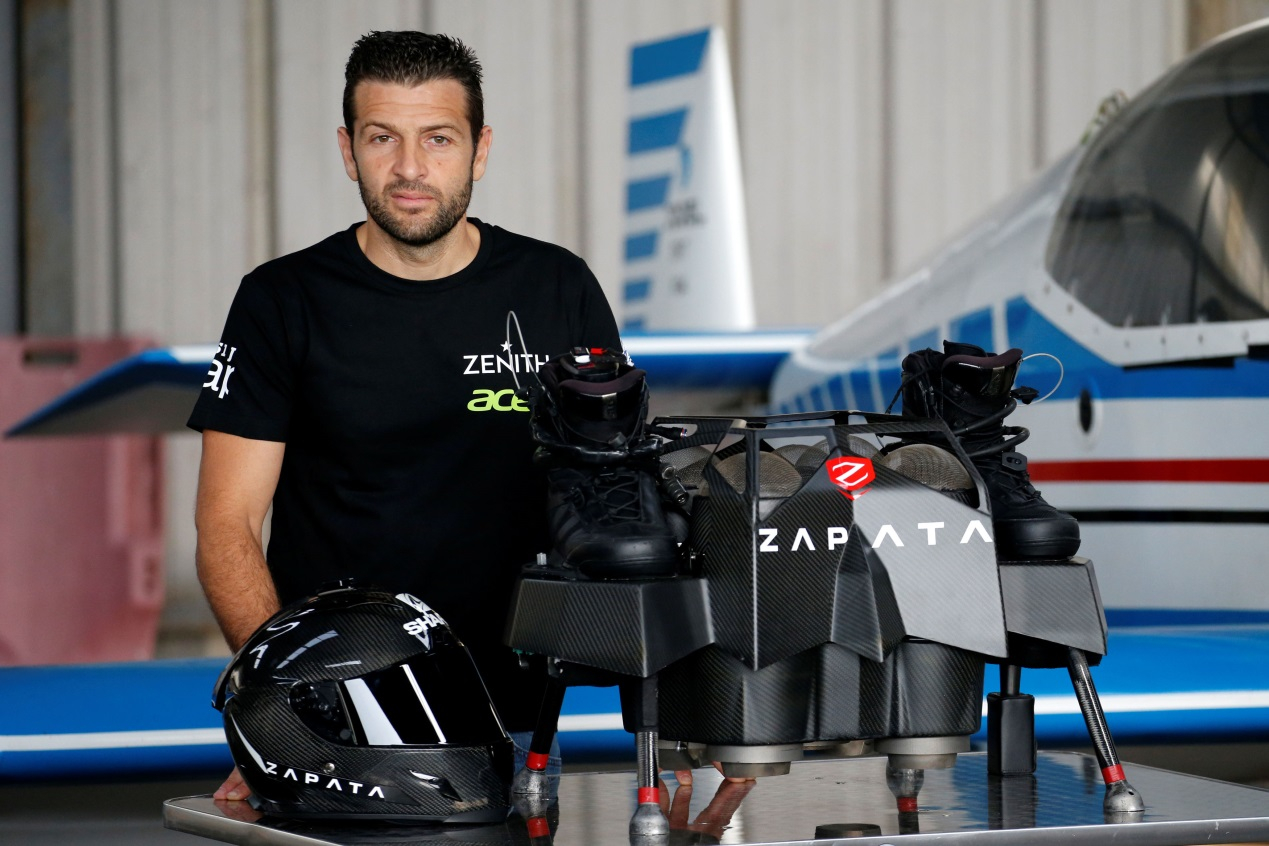 French inventor Franky Zapata poses with his invention during a news conference at the Saint-Inglevert aerodrome near Calais, France, July 24, 2019. Zapata plans to cross the English Channel from Sangatte in France to Dover in England on July 25./VCG Photo

French inventor Franky Zapata poses with his invention during a news conference at the Saint-Inglevert aerodrome near Calais, France, July 24, 2019. Zapata plans to cross the English Channel from Sangatte in France to Dover in England on July 25./VCG Photo

The quirky inventor plans to fly from the coastal town of Sangatte in northern France to an undisclosed landing site around the city of Dover in southern England. Liftoff will be sometime between 6:00 a.m. and 8:00 a.m. (4:00 a.m.- 6:00 a.m. GMT), depending on shipping traffic and the wind at the take-off spot.

He is expected to cover the 35-kilometer crossing in 20 minutes at an average speed of 140 kilometers an hour and a height of 15-20 meters above the water. Zapata’s futuristic flyboard is about the size of a skateboard and powered by five small jet engines that allow the rider to fly at speeds up to 190 kilometers an hour.

The flying machine is fueled by kerosene stored in the rider’s backpack. Zapata will carry about 47 liters of kerosene strapped to his back during his Mission Channel crossing. He will refuel with a second pack on a boat mid-channel.

His daring feat was almost stymied, as bustling shipping traffic in the Channel made the French maritime authorities wary of granting him permission to fly one of the busiest shipping areas in the world. They later gave him the go-ahead after Zapata gave them a guarantee about his refueling plans and safety.

For Zapata, it’s the wind strength that “could make the crossing more complex.”

“We created a new way of flying. We don't use wings. You are like a bird; it is your body that is flying. It is a boyhood dream,” he told reporters.