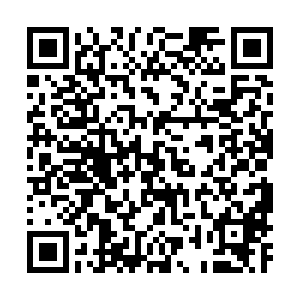 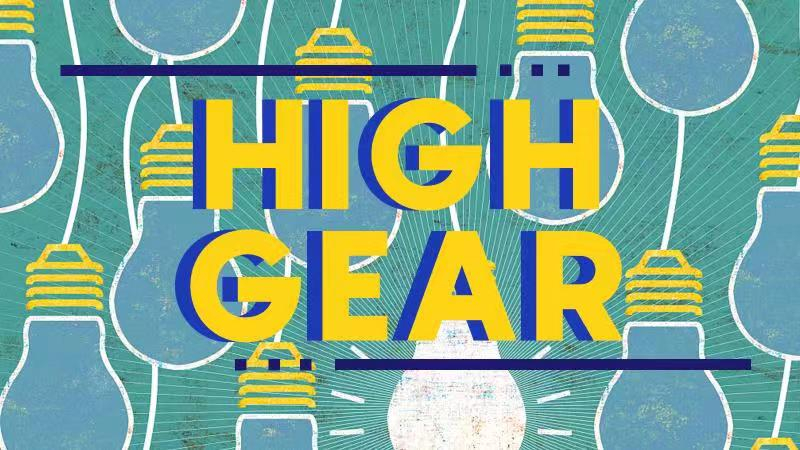 Chinese leaders have often pledged to aggressively protect intellectual property rights (IPR) in China. And in keeping with those promises, a center has been established in Beijing to defend the rights of automakers and the producers of auto parts at home and abroad.

Big data and IPR protection can be combined to drive capital. At the China Automotive IP Investment Operation Center in Beijing, all sorts of data gets collected - from patent applications, to mergers and acquisitions, even talents.

"A patent is like intelligence information. We believe top business teams have the resources to produce the most innovative products. So our data tracks the latest patent applications and scientific achievements of those companies, and where their talents go," said Geng Deqiang, general manager of the China Automotive IP Investment Operation Center. 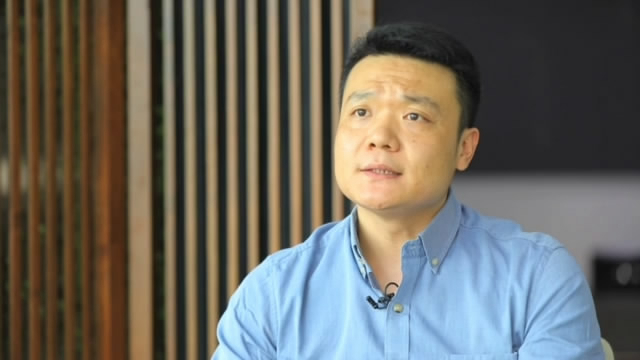 By finding companies with core intellectual property to invest in, and providing IPR services for them - this center's approach differs from traditional investment institutions.

And, it only focuses on automotives,  a sector Geng says is undergoing profound changes in China, with the integration of new technologies like the Internet of things and the influx of foreign capital.

"At a company's early stages, we tell them whether what they aim to develop is something already patented. Later in the research and development period, we help them protect their core technologies. And after products become popular in the market, our services include potential patent licenses and legal lawsuits," Geng detailed.

In recent years, China has been establishing a sound intellectual property rights system. This is not just a response to the demand of foreign companies operating in China, but also because domestic companies need to have solid ground on which to develop technologies, innovate and go global. 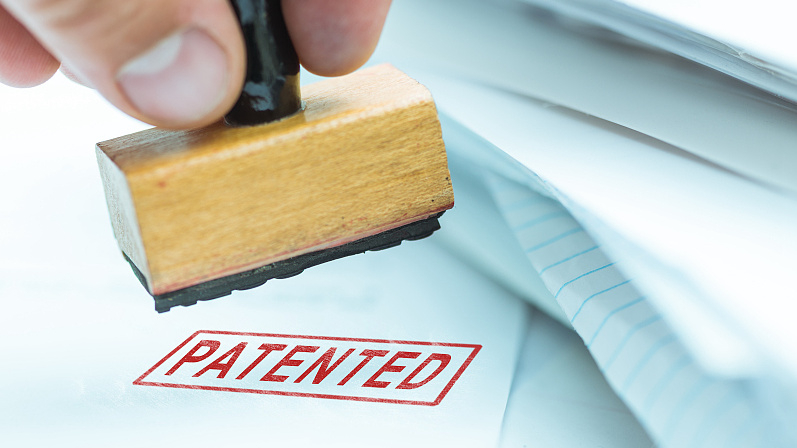 Since 2012, China has processed more domestic patent applications for inventions than any other country, strong evidence of innovation-driven growth in the economy.

And yet, Geng says it is a conundrum for many start-ups as they cannot afford top-notch IPR service.

That would in turn damage a start-up's development in the long-run. This is where government-initiated platforms like Geng's come in.

"You need professionals who know patents so as to cater to different companies' needs. But IPR service is not our profit point, rather its equity investment and data services that sustain our business," Geng told CGTN.

This new model is killing two birds with one stone: Helping companies with the most potential protect themselves and thrive, while making a profit for the center.