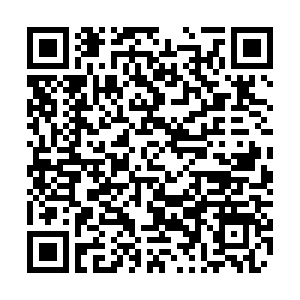 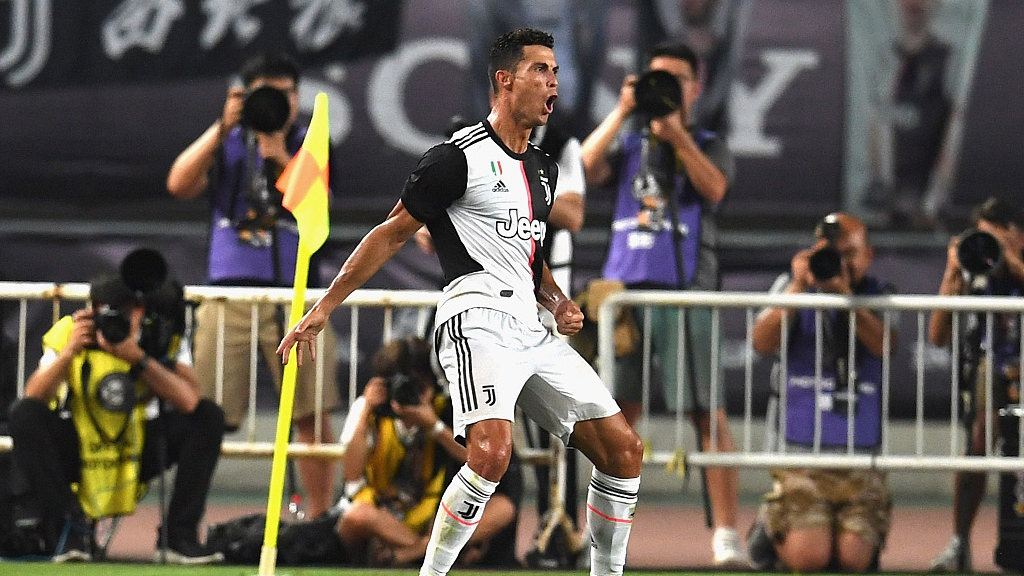 Juventus beat arch rival Inter Milan through a thrilling penalty shootout to go 5-4 on aggregate in the International Champions Cup (ICC) in the east China city of Nanjing on Wednesday, after they played out a 1-1 draw in regular time.

Cristiano Ronaldo's stunning free kick in the second half canceled out Inter Milan's lead. In the penalty shootout, both sides had three attempts on target in the previous five rounds. Boria Valero missed his kick in the sixth round while Merih Demiral from Juventus kept his cool to convert it.

New arrivals Matthijs De Ligt and Adrien Rabiot started for Juventus, while Ronaldo spearheaded a three-forward line. Inter Milan opted for a 4-4-2 formation with Stefano Sensi pulling the string in the midfield.

Ronaldo had the first shot just two minutes into the game but his attempt was straight at Samir Handanovic.

The Nerazzurri broke the deadlock in the 10th minute with a stroke of luck. Sensi's free kick was denied by Wojciech Szczesny, but in the resulting corner, De Ligt saw his poor clearance went into own net. 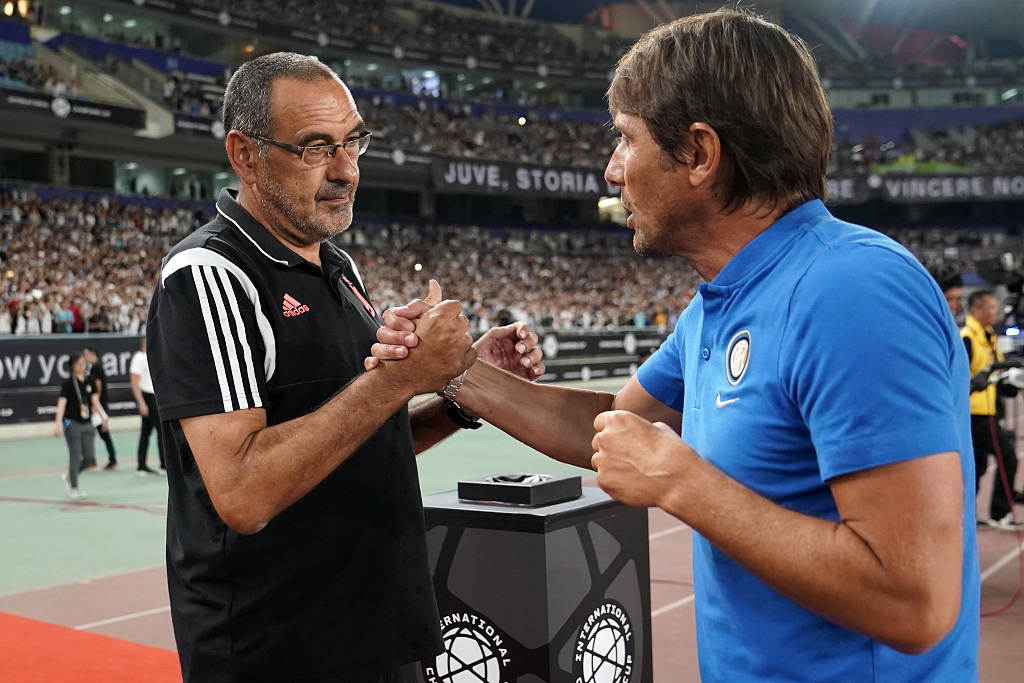 Inter Milan had the dominance in the first half as they forced Szczesny into a series of saves.

Both sides had tactic changes after the break as the Bianconeri threw on Mario Mandzukic and Gianluigi Buffon.

The defending champion of the Italian Serie A strengthened their attack in the second half as Ronaldo cut inside from the left and fired but his drill was denied by Daniele Padelli.

Juventus had strong penalty appeals in the 55th minute after Ronaldo was tripped down but the referee waved play on.

The Bianconeri finally found the net in the 66th minute as Ronaldo's free kick took a deflection off the wall to go beyond a helpless Padelli.

The two teams made sweeping changes later on and the 90-minute regular time ended with a 1-1 draw.