Is an innovative China a threat to the world?
Alessadro Golombiewski Teixeira 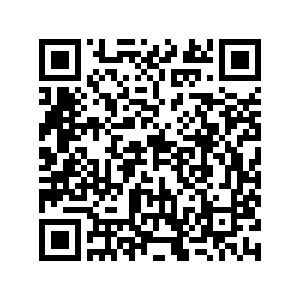 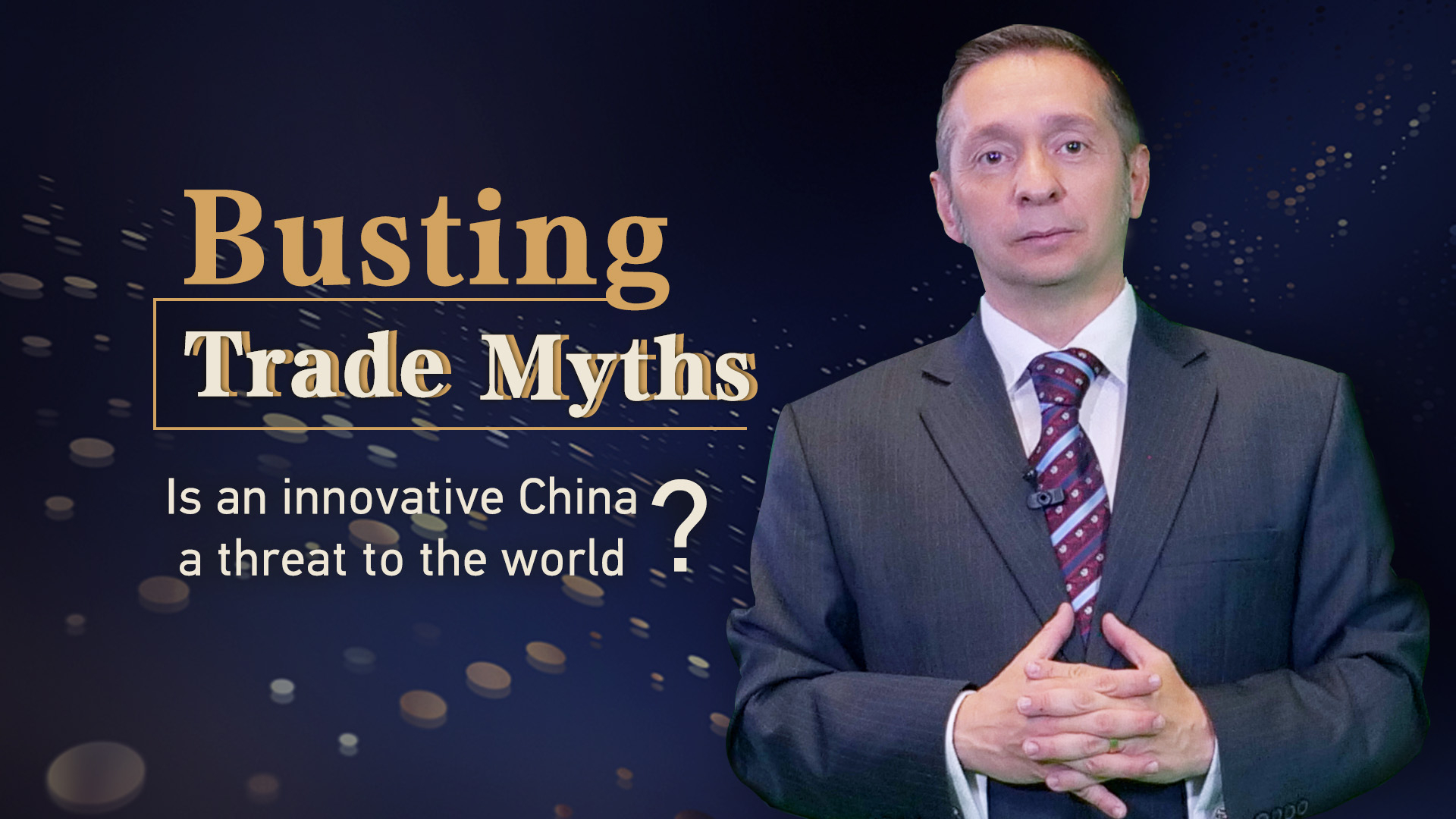 Until only a few years ago, if you'd mention China as an innovative country, or ask people in the U.S. or Europe about Chinese technology, most people would laugh at you and say that China is the home of cheap products that fill store shelves around the world.

But over the last few years, China has made marvelous progress in innovation. From the Sunway TaihuLight supercomputer, the fastest in the world, to the 500-meter-wide radio telescope in southwest China's Guizhou Province, to the development of lithium battery to 3D-printed blood vessels made from stem cells and renewable energy technologies - Chinese innovations are making a name for themselves.

However, the U.S. has complained that China acts dishonestly; stealing technology, while claiming that Chinese technology would be harmful to other countries. Why is China facing constant criticism from the United States? Is China a leading country in innovation that other nations need to be afraid of?

Let's understand the situation. The United States is still by far the leading country in science, technology and innovation by a considerable margin. Over the course of the last 10 years, China has leaped from its position at the very back, to closing the gap not only with European countries, but also the United States.

It seems funny that competitive America is concerned with competition from China. They believe that China's ascension would harm and challenge their leadership as the world's leading superpower in science, technology and innovation.

In fact, China's science, technology and innovation are helping with advances all over the world. In 2018, China invested more than 297 billion U.S. dollars in R&D, hiring 3.88 million R&D staff, (31 percent of the world's total), and ranking No. 1 in the world for 10 consecutive years.

The results of such an investment are displayed in the number of patent applications - China accounts for more than 57.3 percent of global patent filings worldwide. Huawei Technologies, the company that Trump accuses of not being innovative but rather copying American technologies, in 2018 alone, filed more patent applications than any other company in the world.

Business in China today is being led by innovation-obsessed CEOs, entrepreneurs and academics who see technology as not just a way to make more money, but also as a means to better today's society.

For example, China's huge internal market for vaccines, drugs, diagnostics, and medical equipment has led to its emergence as a center for world-class medical research. Manufacturing high-tech medical devices at a lower price than anywhere in the world has helped many countries in Africa to set up state-of-the-art medical equipment facilities for a fraction of the cost of similar equipment from the United States and Europe.

Another example is the "Green Super Rice" developed by China that grows in the most barren regions of Africa and Asia. This has not only led to an increase in grain production, but also helped local people increase their income.

Furthermore, Chinese scientists have recently announced major breakthroughs in scientific research on artemisinin (an antibiotic drug to cure malaria), which is helping save millions of lives around the world.

As a result of these scientific advances, China is now among the world's top three markets for venture capital in digital technologies, including virtual reality, autonomous vehicles, 3D printing, drones, and artificial intelligence.

Being afraid of Chinese developments in science, technology and innovation is to overlook the many opportunities and benefits they will bring. A change in attitude from suspicion and distrust toward sensible cooperation will only help to overcome the challenges of an increasingly interconnected world. As for the U.S., the sooner they accept China's upward trajectory, the better for world development.