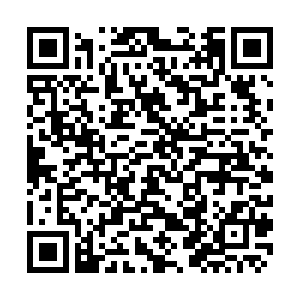 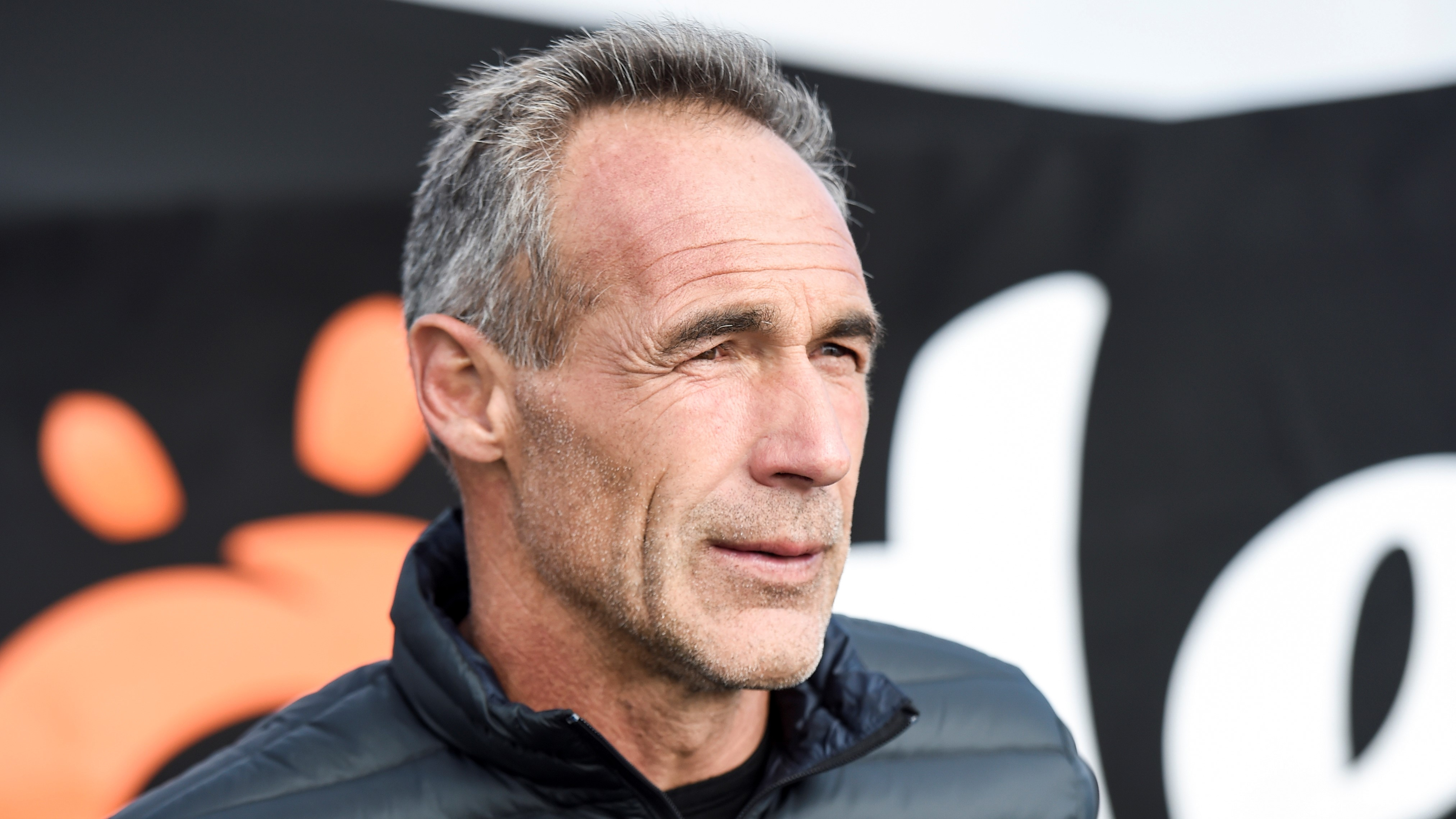 He is an adventurer par excellence, and very few in the world can boast of an illustrious sports CV like Mike Horn. His mental conditioning techniques have taken teams to championship wins in both the 2014 FIFA World Cup and the 2011 ICC Cricket World Cup. But despite his mental toughness, Horn recently missed his long-term goal of conquering the world's second-highest and most savage mountain peak, K2, by a whisker.

After two unsuccessful expeditions to summit K2 in 2010 and 2015, Horn teamed up again with Swiss mountain guide Fred Roux to become third time lucky. But his final push for the summit was thwarted last week by dangerously inclement weather. He was forced to abort his mission once more despite being a mere few hundred meters away from the summit on the border between China and Pakistan.

"It's never easy turning your back on a dream, especially when you've worked so hard to get so close. But that's also what makes life so interesting. If it were easy to reach our goals, we would never learn to fight for them," the South Africa-born extreme explorer said after his third successive heartbreak on the world's second-highest peak.

"Nature will always have the first word; K2 has taught me that lesson for the third time now. But this does not mean that I’ll be giving up on the dream of one day making it to the summit," Horn continued. "Experiences like these make us stronger, more perseverant and more humble. I can, therefore, only be grateful for the opportunity in spite of my obvious disappointment."

A former lieutenant in the South African Special Forces, Horn relocated to Switzerland to pursue an uncertain career as an extreme explorer. He said his "strong desire" to make his dreams a reality has always been one of the main driving forces in his expeditions.

"Every one of my adventures started off as a dream and eventually became a goal I knew I had to achieve. Yet the will to achieve something is sometimes not enough, and K2 continues to remind me of that," he said. "Not all dreams are meant to come true, or at least, not as soon as one would necessarily like them to. But what I've come to realize is that what is even more important than achieving a goal is the journey you take to get there and the lessons you learn along the way."

Horn washed dishes in a hotel and did odd jobs as a ski instructor and a rafting guide to make ends meet before he flew to Peru to paraglide Machu Pichu in 1991. He narrowly escaped death in his first extreme mission when he crashed his paraglide.

But there was no looking back for the man whose mind-blowing list of extreme expeditions include swimming the Amazon River solo and an unsupported, nonmotorized circumnavigation of the globe at the equator. Horn became the first man to hydrospeed down the world’s deepest canyon and was a part of Mari Cha III sailing crew that broke the record for crossing the Atlantic. 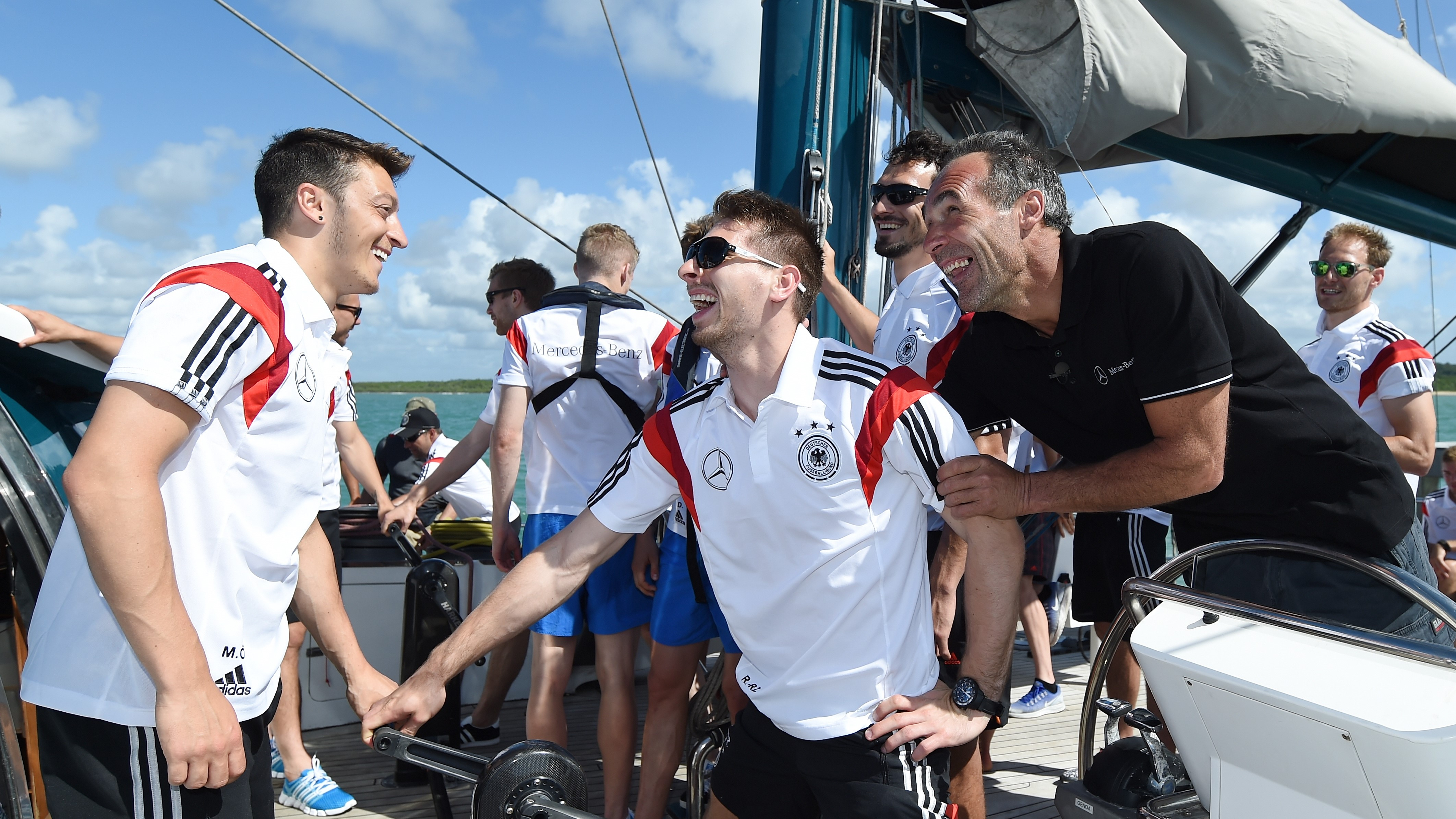 Horn has already overcome the disappointment of the aborted K2 mission to set out another extreme solo mission; His motto is "No limits."

"There is no time to dwell though, only new adventures to look forward to! Now, it's time for me to focus on the next step of my Pole2Pole expedition, the crossing of the Arctic Ocean!" Horn said.

The Pole2Pole is a three-year circumnavigation of the globe via the South and North Poles including ocean crossings and overland expeditions. Mike embarked on it in May 2016, departing from the Monaco Yacht Club. In November 2016, he sailed from Cape Town to Antarctica where he became the first person to cross the Antarctic continent at its largest via the South Pole and in record timing.

He now aims to make his way up north to the Arctic where he plans to cross the Arctic Ocean via the North Pole. The Pole2Pole expedition is scheduled to end where it started, in Monaco, in December.