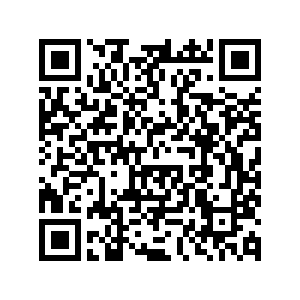 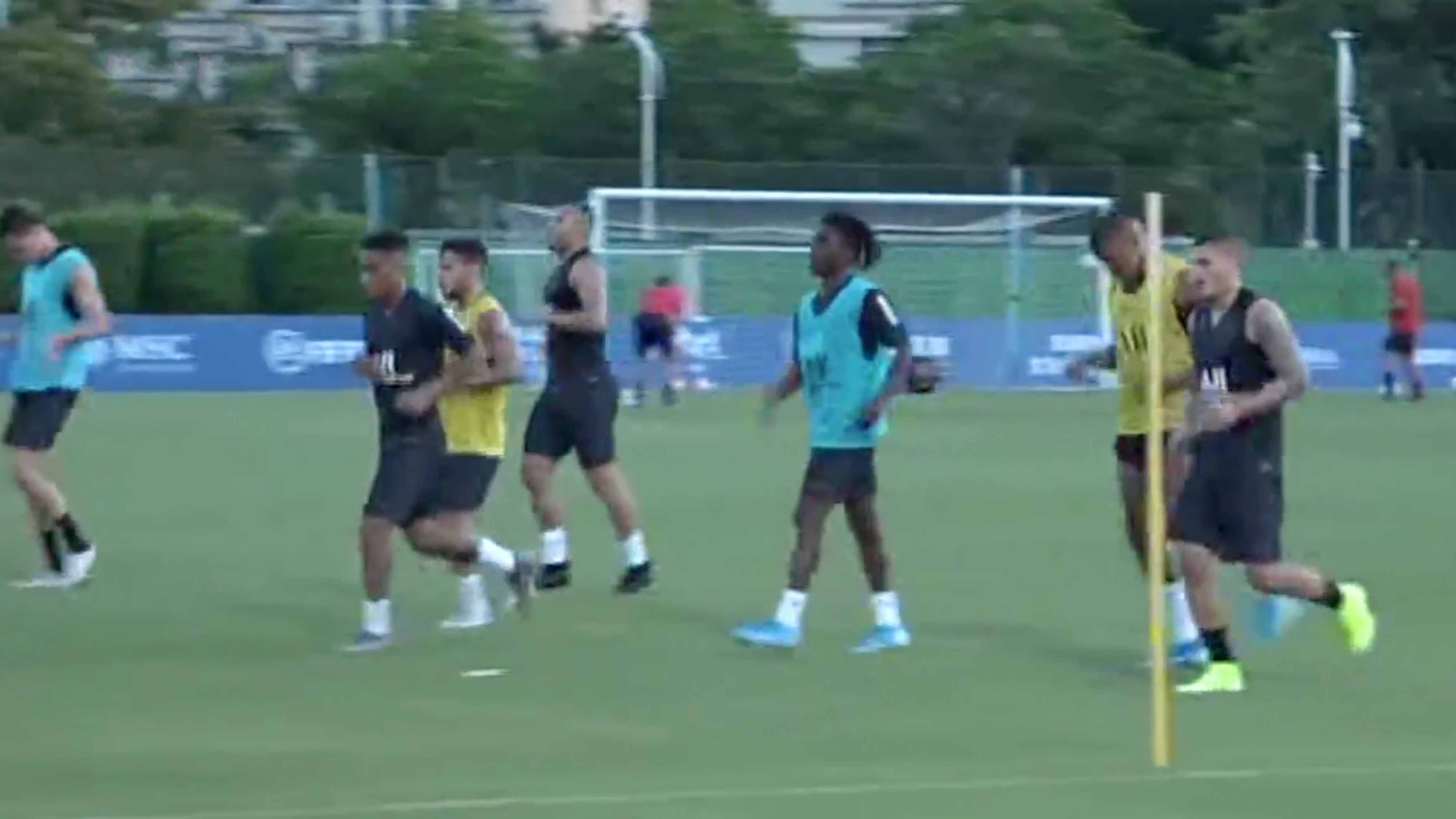 With the grapevine buzzing over his possible relocation from France to Spain, Brazilian superstar and Paris Saint-Germain mainstay Neymar trained with his club side on Wednesday afternoon. The talismanic forward, along with the French Ligue 1 champions, arrived in the southern Chinese city earlier in the day.

It's no secret that Neymar, in all likelihood, is going to say goodbye to his current club, but the world's most expensive player is still along on the trip to prepare for the preseason and joined the practice session to the delight of local fans.

The Brazilian star has been linked with a return to the La Liga giants Barcelona. But former France midfielder Youri Djorkaeff, now a PSG club ambassador, played down the transfer talk.

The key member of the 1998 World Cup-winning French team said, "I just talk one thing about Neymar. When you are a big player, when you are a star, it's normal that every day, clubs want to buy you. This is normal and this is the life of a big star, I don't think it's a problem for him, and actually it is good because he is rich. This is important."

The French champions, who had a disastrous UEFA Champions League campaign last season, to open their quest for Trophee des Champions against Inter Milan on Saturday followed by a game against Sydney FC on Tuesday.

PSG will face French Cup winners Rennes at the Shenzhen Universiade Stadium on August 3 before taking the flight back to France for the start of the new Ligue 1 season.