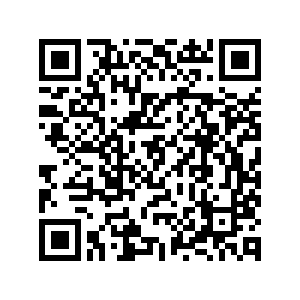 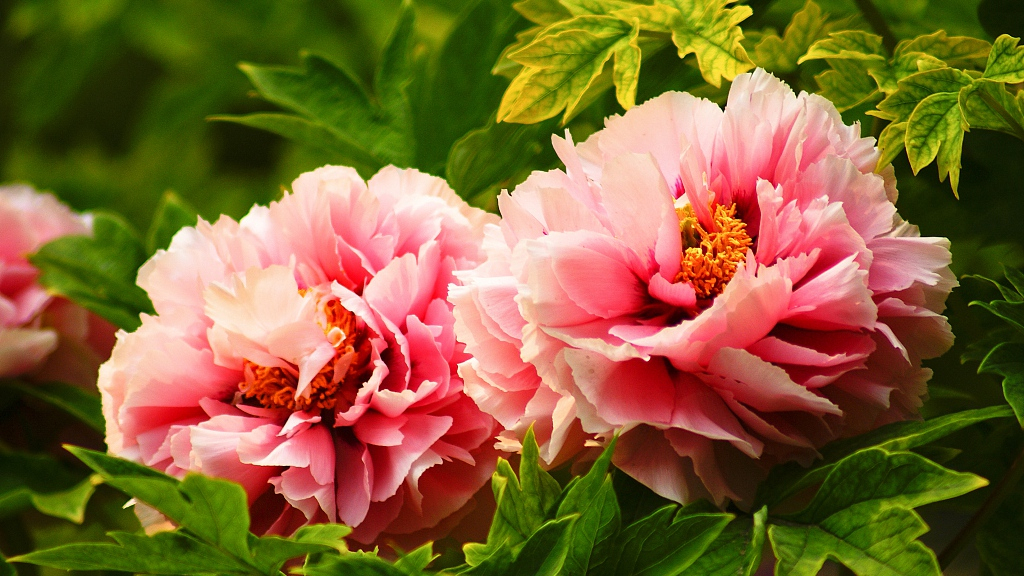 In a recent vote on China's national flower, the peony won with absolute dominance.

The China Flower Association announced on Tuesday that in the vote they launched to choose the national flower a week ago, the peony won with 79.7 percent, topping all the other flowers; the plum blossom came in a distant second with 12.3 percent.

They were followed by others including orchid, lotus, chrysanthemum, Chinese rose, camellia and others, but all accounted for a tiny portion of the votes.

The association said they will submit the result of the election to the government for as a reference in determining the national flower. 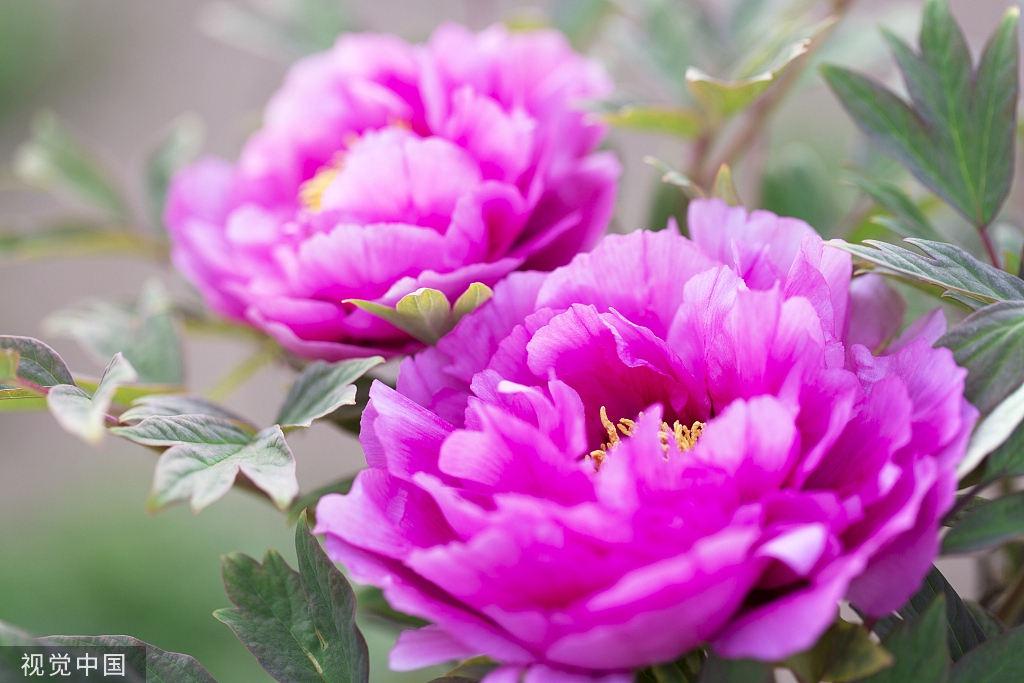 Why do we need a national flower?

“Was I wrong all the time? Isn’t the peony the national flower already?” This question puzzled a number of people.

The 2019 International Horticultural Expo kicked off in Beijing on April 28 and will last until October 7. Even though a series of international events on horticulture were held here in China, the public have realized that China does not have an official national flower.

According to the China Flower Association, more than 100 countries have their own national flowers. For instance, the chamomile for Russia, rose for the U.S., lotus for India, and tulip for the Netherlands…

A national flower represents the culture and spirit of a country. In the Chinese culture, many flowers have been given cultural and literary connotations. Flowers were usually featured in ancient literature, such as poems, as representations of the people’s morals and personalities.

The plum blossom, for example, represents persistence and nobility. The lotus is considered a symbol of purity. The chrysanthemum is usually considered of high virtue, as well as indifference to fame and wealth. Therefore the choosing of the national flower is closely related to Chinese culture as well. 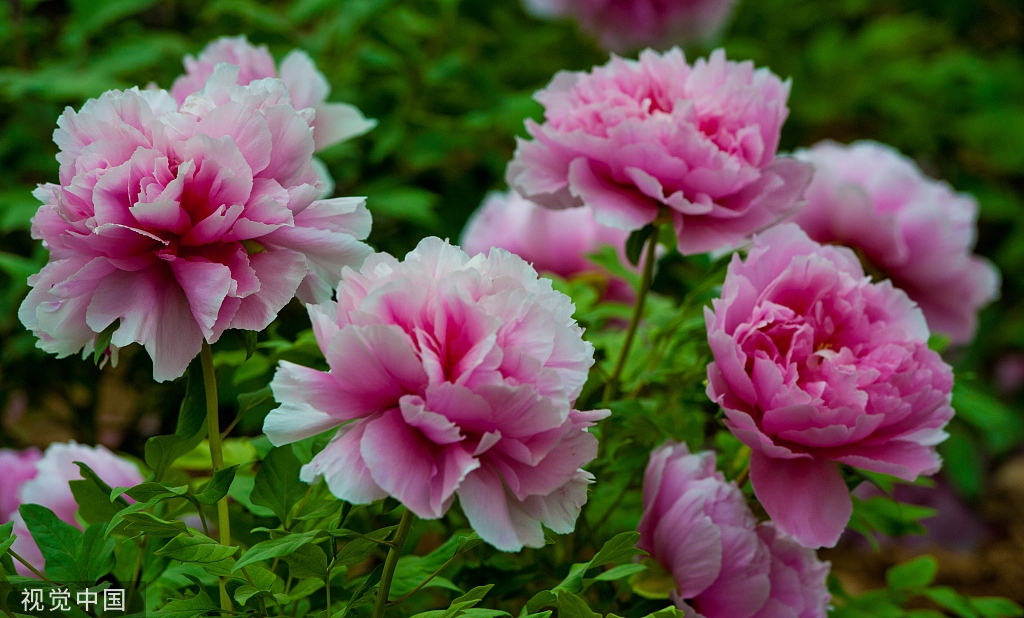 But why did the peony win by such a wide margin?

One of the most important reasons behind the flower’s popularity is that it has been a favorite of the Chinese people for quite a long time.

The peony originated in China, and has been planted since 4,000 years ago. It was considered a symbol of the country during the Tang Dynasty (618 – 907), and was the favorite flower of the people at that time. In Chinese culture, the peony represents prosperity, elegance, solemnity, and is nicknamed the “monarch of the flowers”.

According to the China Flower Association, besides for admiration and decoration, the peony can also be used as medicine or as an ingredient in food.