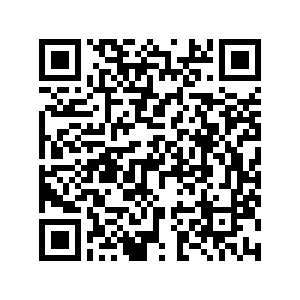 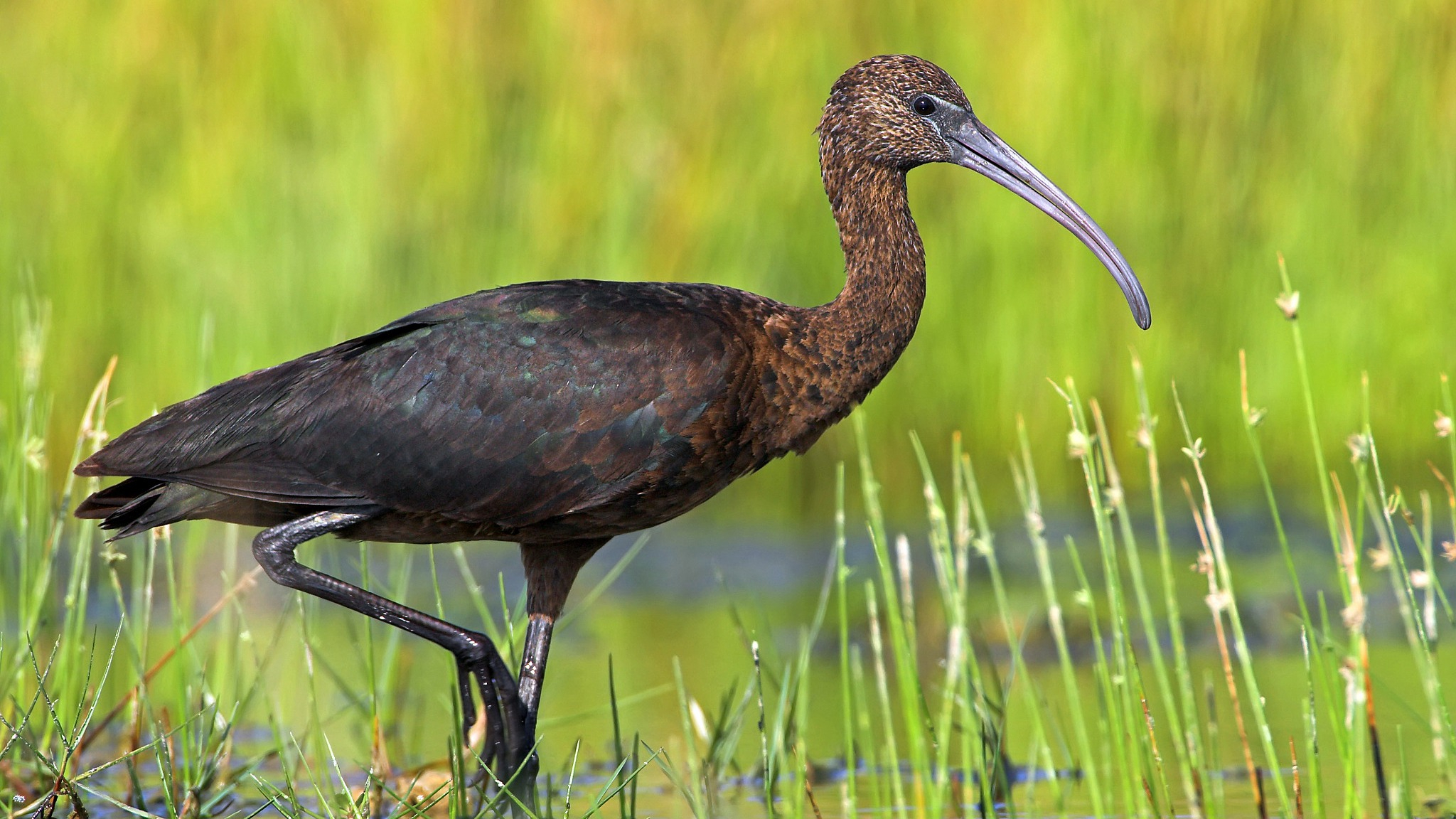 Staff at the Hanzhong City Wildlife Conservation and Management Station found eggshells of the glossy ibis in Hanzhong City of northwest China's Shaanxi Province on July 17.

The glossy ibis is under second-class state protection in China. The endangered birds were first spotted inhabiting the marsh areas in Qinling Mountains on April 20.

Forest rangers have since patrolled the area around the clock to protect and provide an appropriate environment with ample food for the birds. It was during one of the patrols that they found the four eggshells. 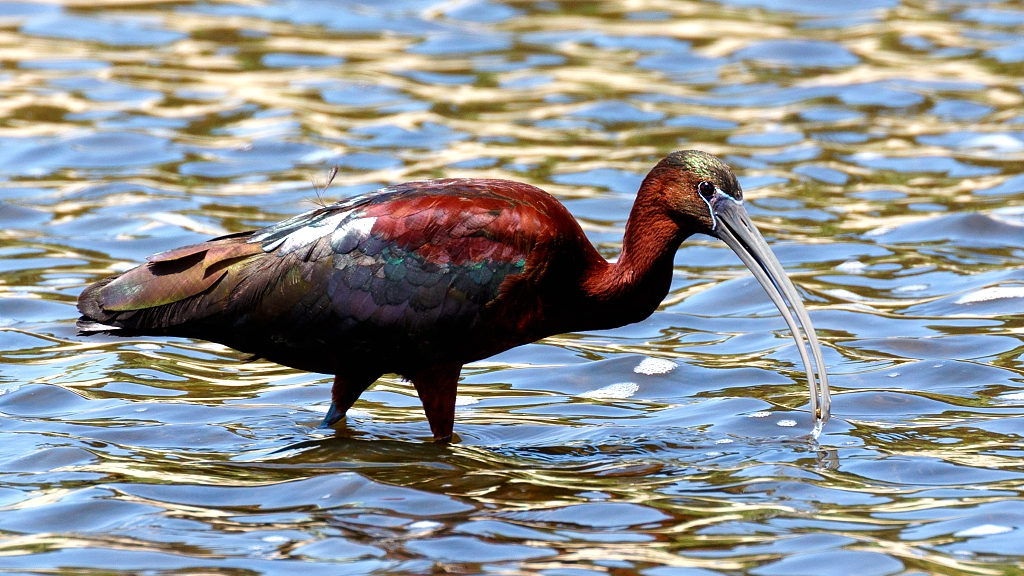 "The eggshells fell out of the nest after hatching. The color is much darker than the herons' eggs, and the shell is quite thick," said Zhang Haibin, deputy director of the station.

Staff reported that the glossy ibis chicks are now in the late brooding period. Three of them have started to learn how to fly and to forage, while the fourth one should also leave the nest in the coming week. 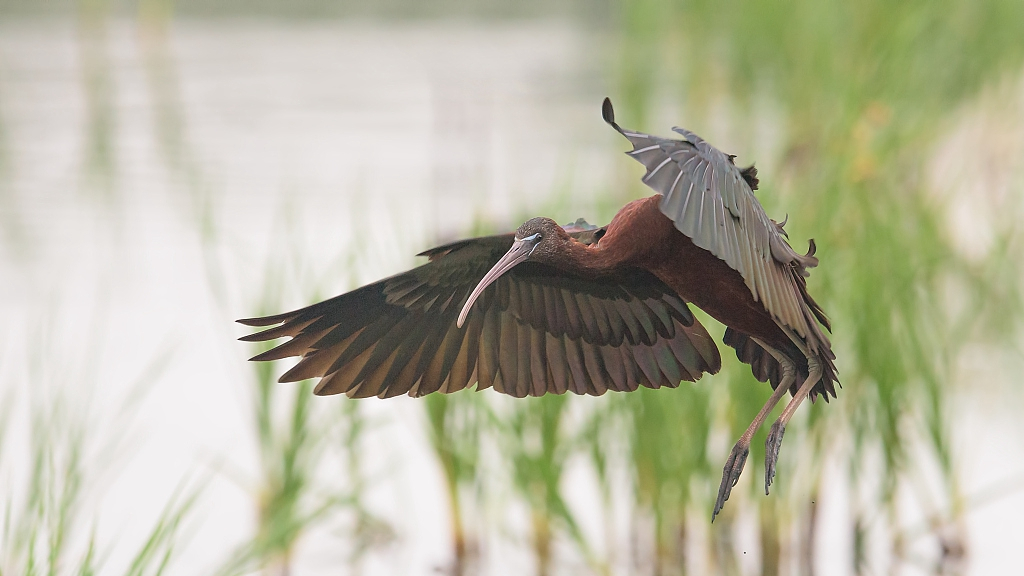 "The three adult glossy ibises were found in Shaanxi for the first time, and this is the first record of them breeding. It indicates that the environment in this area is quite appropriate for the bird. The four fledglings can stay here during winter," said Yu Xiaoping, professor of School of Life Sciences of the Shaanxi Normal University.

Many endangered animals like the glossy ibis have been spotted in Qinling Mountains this year.

The glossy ibis, once considered to be extinct in China, is now under full protection in the country.