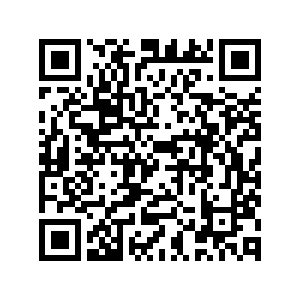 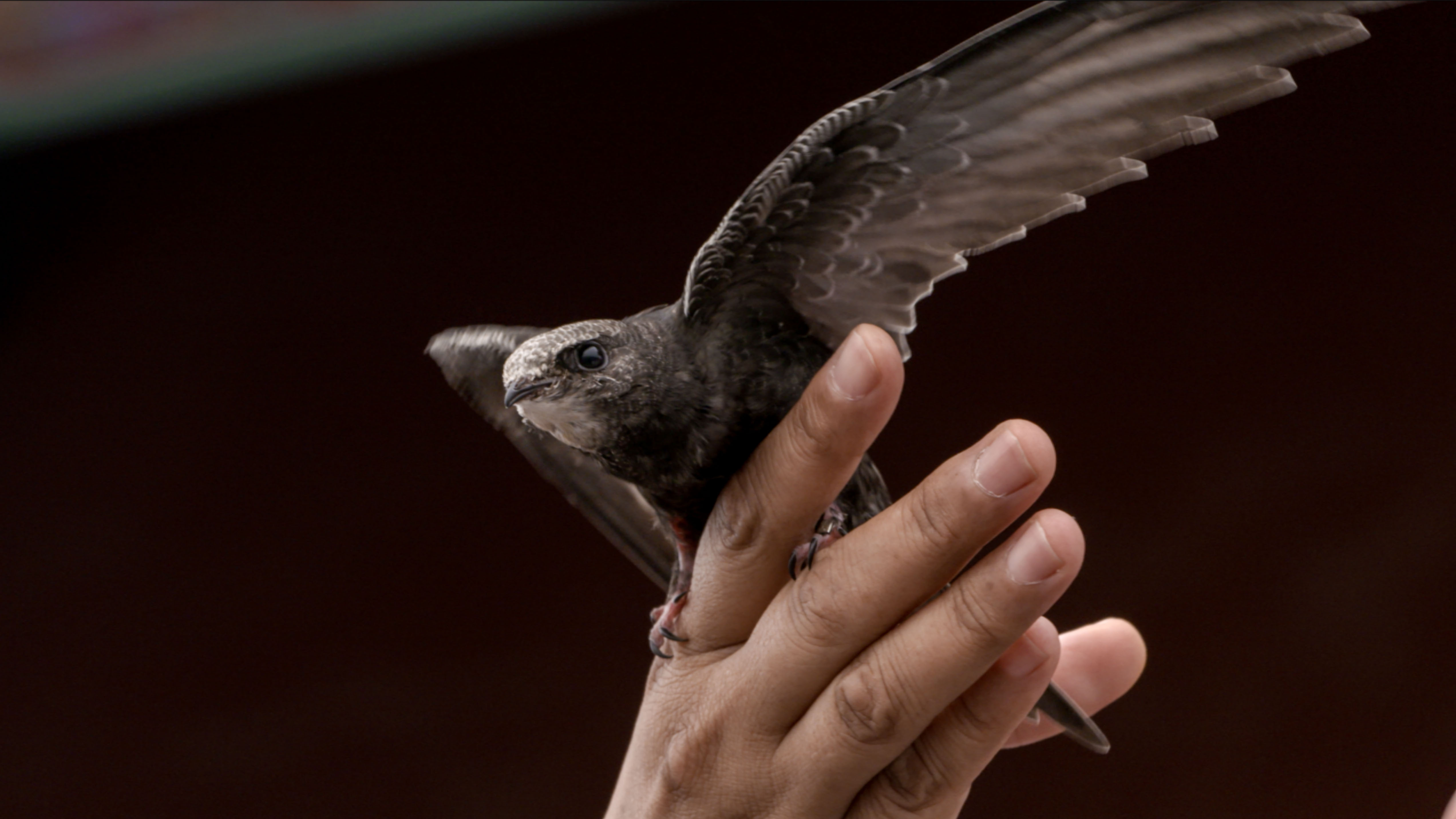 Cities are an unlikely place to send rescued wildlife back to nature. But this is not the case for Beijing swifts, a bird that's been part of the Chinese capital for thousands of years.

Two rescued young birds were sent back to their flock at Zhengyangmen Gate, south of Tian'anmen Square in Beijing last week. In the following days, more rescued birds will be set free as the bird's migration season nears.

Discovered by locals last month, the chicks were suspected to have fallen from their nests. Because the birds' toes were pointing forward, they couldn't walk or stretch their legs to take off. Without a certain altitude to glide, the landed birds could barely fly back to the sky. 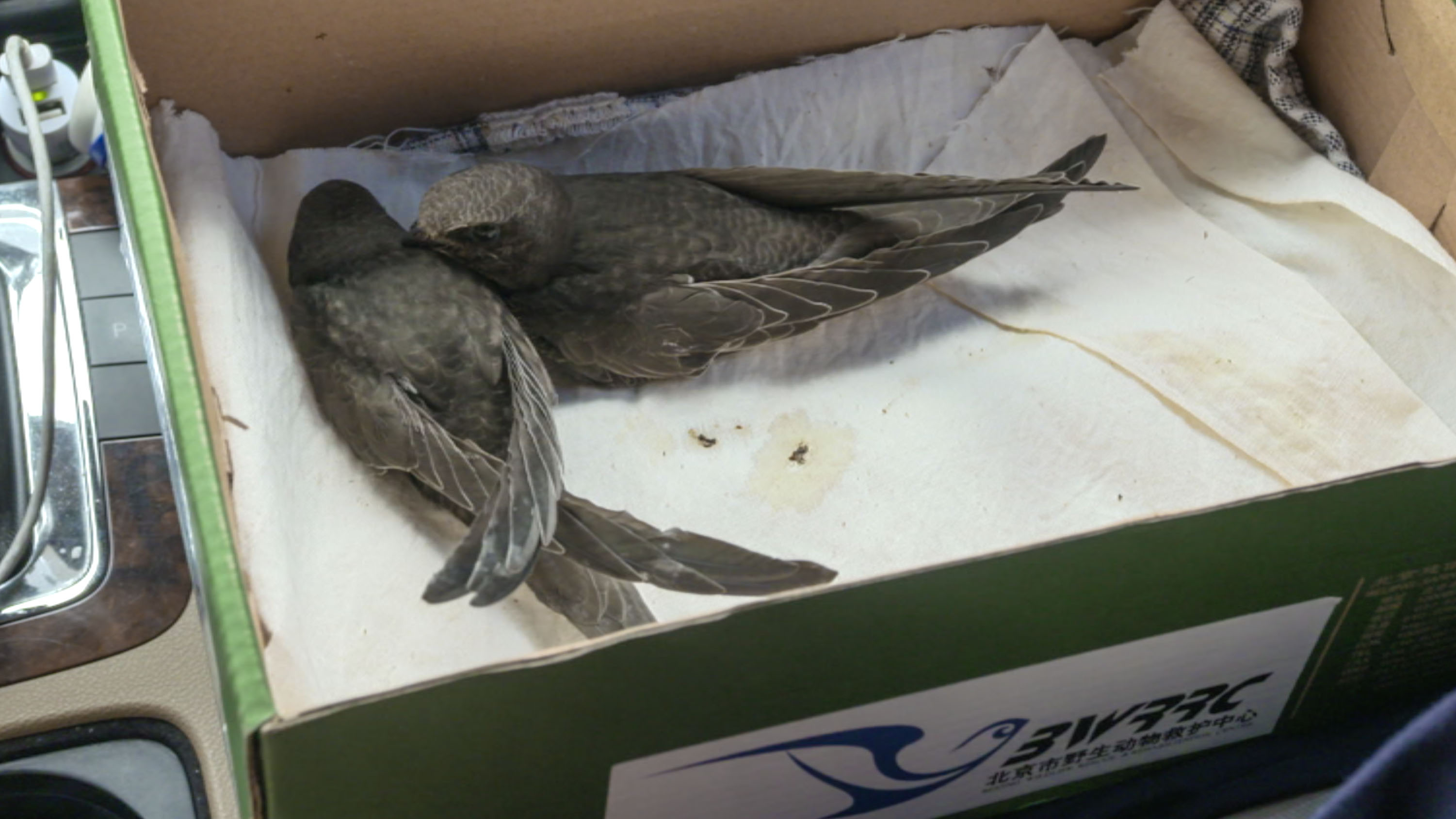 In the evening, birds can be seen hovering around buildings. But accidents are unavoidable especially for young teenagers.

Luckily, the swifts have their human neighbors to help care for them during the breeding period in Beijing. If people encounter wounded swifts, they can call the Beijing Wildlife Rescue and Rehabilitation Center, and veterinarians will then treat to the birds until they are ready to be released. 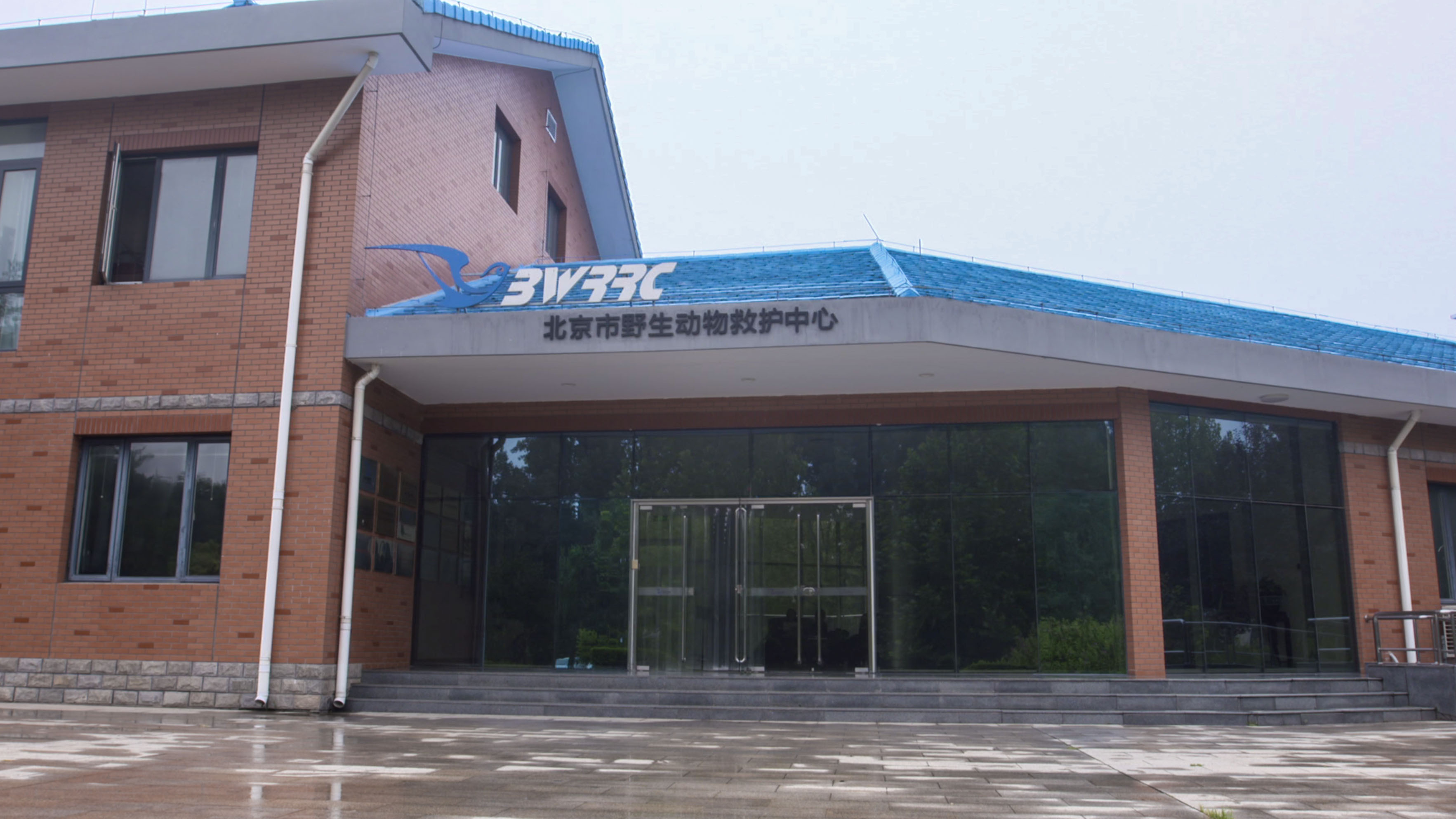 According to Shi Yang from the rescue center, each rescued swift needs to be in a certain condition before being released. The average weight is from 30g to 35g, and the adult bird's wings should be around 160cm to 170cm in length. Another key factor is its wings should be at least three centimeters longer than its forked tail.

To make sure the rescued birds successfully find others and migrate, the common release places are at ancient sites like Zhengyangmen Gate and the Summer Palace.

The sky above the Zhengyangmen Gate in late July is less chirpy because most of the Beijing swifts have already started their journey to southern Africa. And these two swifts will join the team later. Together, they'll fly through more than 20 countries in their migration.

Next spring, these birds will back in their birthplace. "A lot of us will want to go overseas to explore the world, but most of us will come back home at some point, no matter temporarily or permanently. So there are some parallels between human and swifts," said Terry Townshend founder of Birding Beijing. 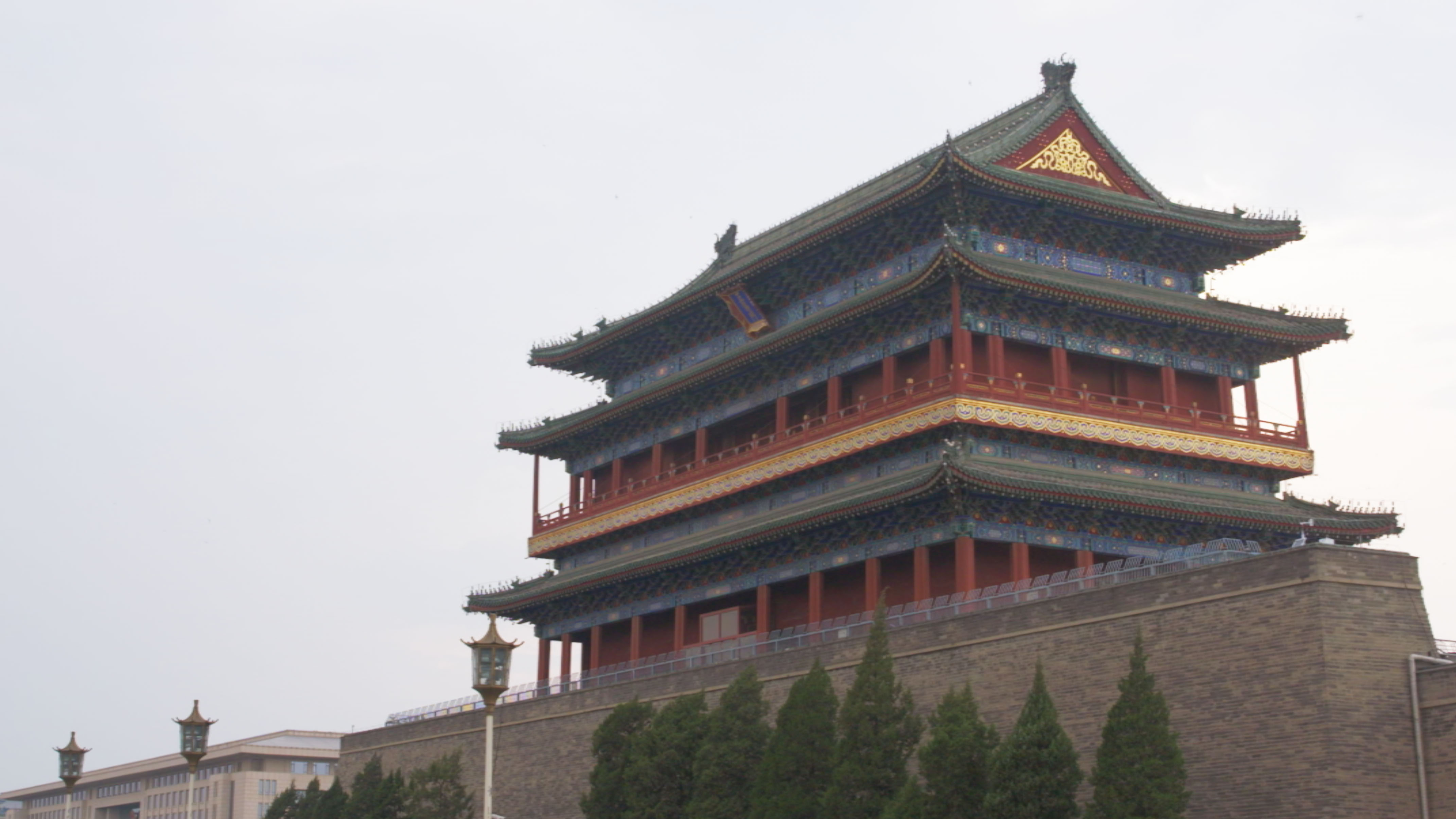 Stayed tuned for our mini-documentary series on the remarkable Beijing swifts and the interplay between city and nature and humans and wildlife. Stay tuned.