The U.S. has no place in stirring up China-Vietnam relations
Andrew Korybko 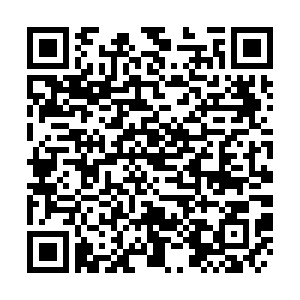 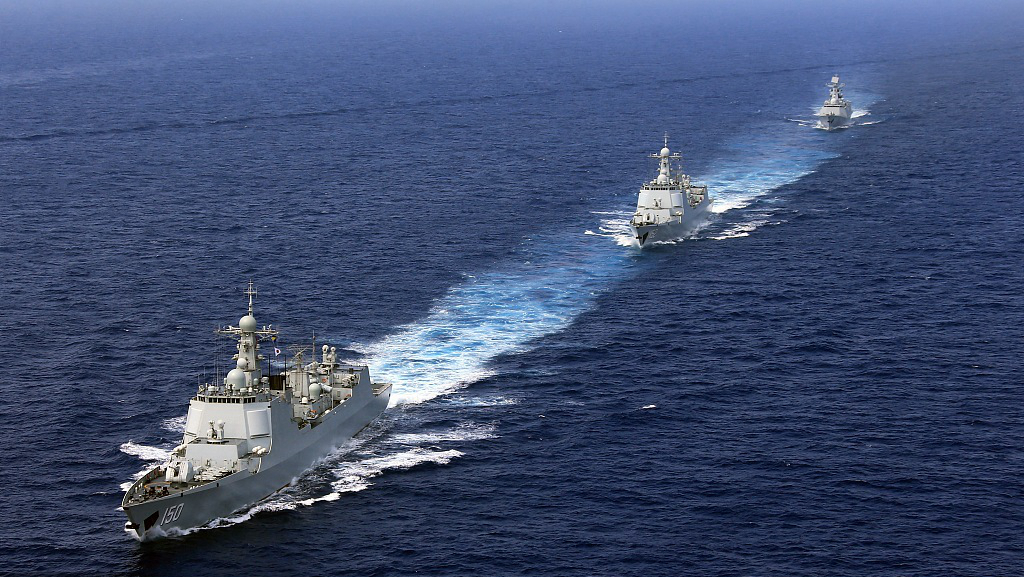 American diplomats were trying to stir up trouble in Chinese-Vietnamese relations by making aggressive statements regarding Hanoi's request that Beijing cease conducting seismic research in part of the South China Sea region that lies within the nine-dash line. A survey vessel entered the area earlier this month escorted by several coastguard ships, but Vietnam doesn't recognize the waters as falling within China's sovereign jurisdiction and instead claims them as its own for nationalistic reasons.

This isn't the first time that the Southeast Asian state started a dispute over China's activities in the South China Sea, but previous problems were resolved bilaterally between the two countries. This time, however, U.S. National Security Advisor John Bolton - who's regarded as being one of the most hawkish figures in the Trump Administration - tweeted that "China's coercive behavior towards its Southeast Asian neighbors is counterproductive and threatens regional peace and stability."

This was followed up by State Department spokeswoman Morgan Ortagus saying that "China's repeated provocative actions aimed at the offshore oil and gas development of other claimant states threaten regional energy security and undermine the free and open Indo-Pacific energy market...China should cease its bullying behavior and refrain from engaging in this type of provocative and destabilizing activity." Taken together, the two officials' remarks were very hostile and represent an attempt by America to interfere in the region. 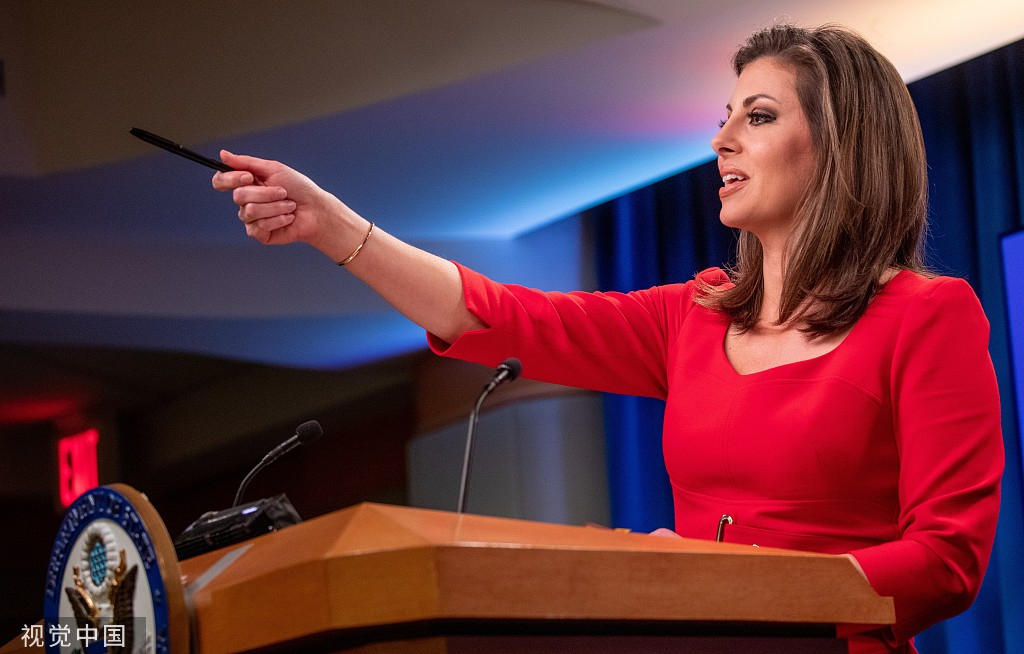 Spokesperson for the United States Department of State Morgan Ortagus answers the questions of the press during a press conference in Washington, United States, May 29, 2019. /VCG Photo

Spokesperson for the United States Department of State Morgan Ortagus answers the questions of the press during a press conference in Washington, United States, May 29, 2019. /VCG Photo

They were not unexpected, though, since the Pentagon's recently released "Indo-Pacific Strategy Report" strongly implies the U.S.' intent to "contain" China through the creation of a coalition of like-minded countries in this trans-oceanic space.

Vietnam was mentioned in the document, although not prominently, but it's clear that the U.S. would like to exploit the latest developments in a bid to woo it to its side in this respect. Hanoi, however, has thus far eschewed joining any regional coalition, let alone one led by its one-time foe.

American-Vietnamese relations have markedly improved since the Cold War, and the U.S. previously gifted some patrol boats to its new partner over the past couple of years in a sign of their rapidly warming relations. The progressive rapprochement between these two states is certainly welcome in principle, but only so long as it isn't aimed against any third parties like China and avoids taking on the role that Washington's "Indo-Pacific" strategy convincingly seems to envision for it.

American officials are signaling their support of Vietnam's position in the latest dispute in an effort to intensify the military-strategic component of their rapidly expanding partnership, which represents a diplomatic intervention in the region motivated by hostile intentions. It could also complicate the situation by emboldening Hanoi to entrench its position and remain inflexible when it comes to pragmatically resolving this incident.

The U.S. tried to do the same when it came to the Philippines' similar dispute with China earlier this year, suggesting that it's following a new regional policy aimed at provoking the Southeast Asian states to unite against China. Washington wants Hanoi and Manila to make headway in turning ASEAN into a platform for multilaterally resolving the various disputes surrounding the South China Sea instead of having each of those countries address their problems with China in the usual and more effective bilateral manner. 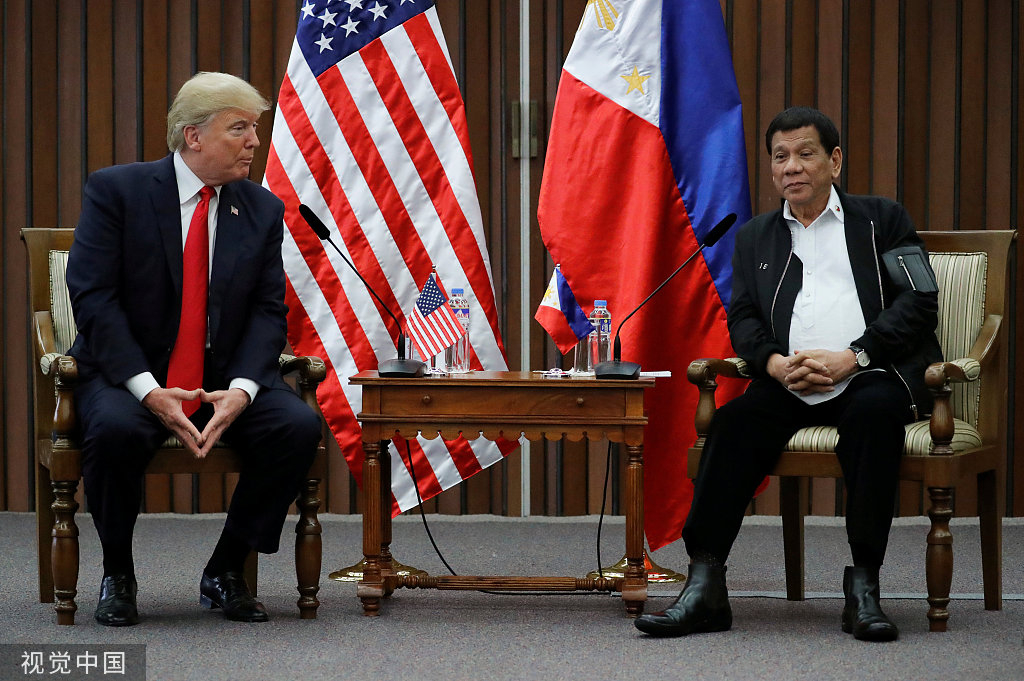 This approach perfectly complements the general spirit of the "Indo-Pacific Strategy Report", but it's bound to fail once the Philippines and Vietnam realize that they're being manipulated by a country halfway across the world into spoiling their relations with their mutual neighbor who's also their top trading partner.

Instead of succumbing to the simplistic divide-and-rule tactics of the U.S., the entire region should embrace the win-win vision of China's Belt and Road Initiative.

Information manipulation, diplomatic interventions, and military prodding have no place in 21st century Asia no matter what the U.S. is trying to trick Vietnam and the Philippines into thinking, and all countries would benefit from China's forward-looking proposals of joint economic cooperation, sustainable humanitarian development, and positive people-to-people interactions. Every dispute between friends can always be amicably resolved, but the uninvited insertion of an irrelevant third party with ulterior motives could make this unnecessarily difficult.