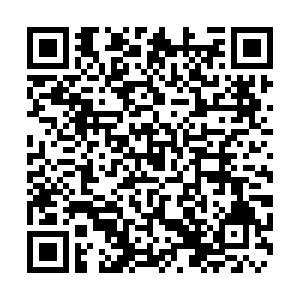 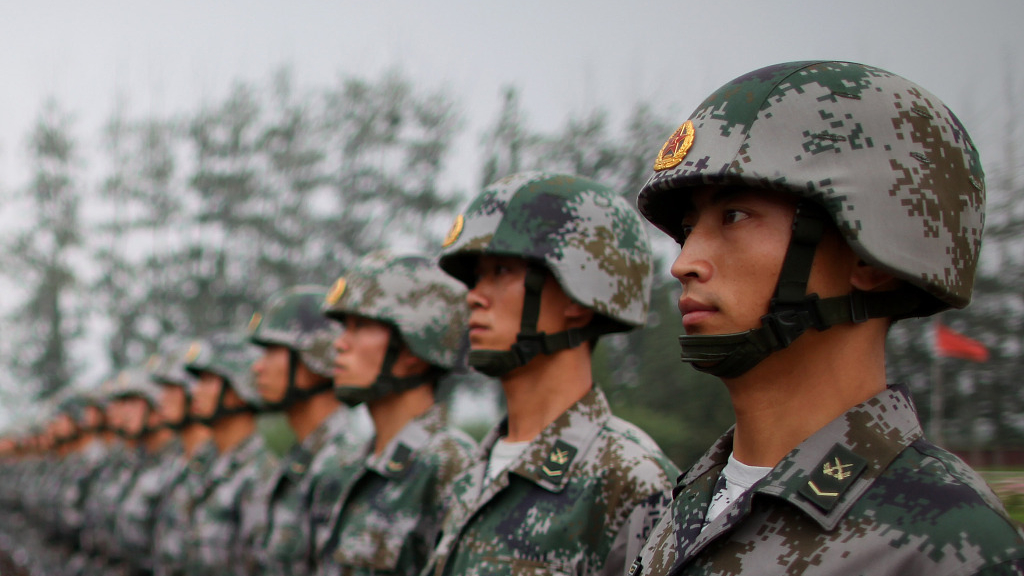 The PLA has taken the unprecedented move of publishing a large amount of details about its command system and management system, as well as the objectives of the its combat drills. This white paper is the most detailed official document about the Chinese military to date.

The white paper features the PLA's strategic will, determination and intention in the new era, and shows that the PLA has become more confident and more professional, adding that it has taken on four strategic tasks in the new era, including protecting China's overseas interests and promoting world peace. In order to improve its ability to respond to security threats, the PLA has significantly improved its combat readiness and maintained its status at any time. 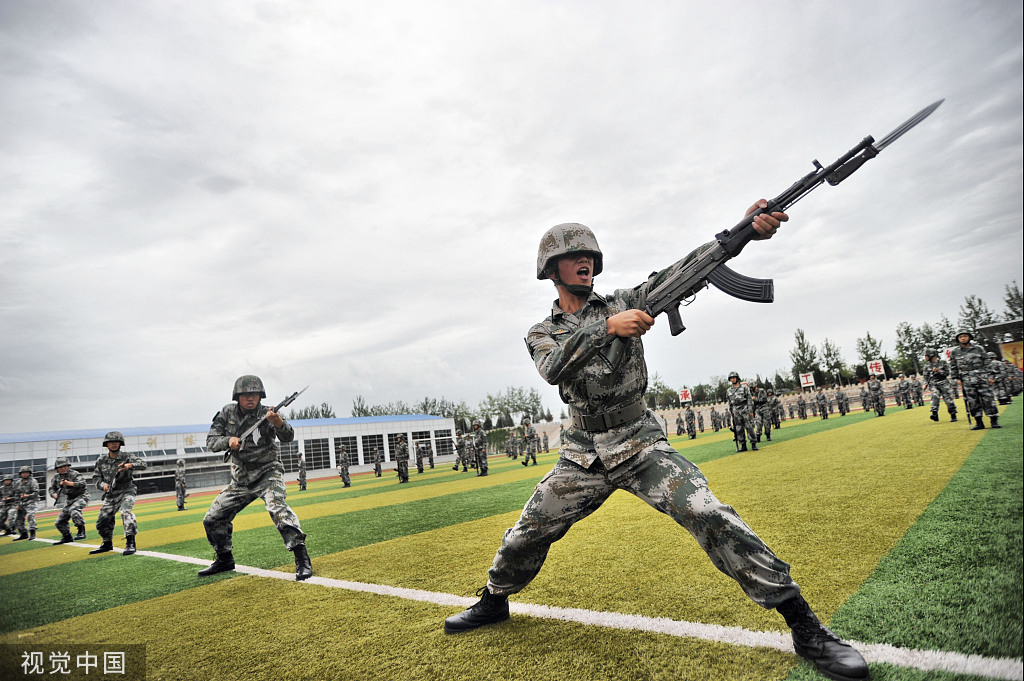 The PLA's military exercises have been focusing on actual combat and enhancing the its operational expertise. This not only strengthens its ability to defeat the provocative behavior of the other party in potential conflicts, but also enables itself to effectively avoid accidents caused by strategic misjudgments.

The white paper shows that PLA will more actively participate in international military cooperation, provide public safety to regions and the world, and promote the establishment of a regional security cooperation framework. The Chinese military sincerely hopes for world peace and universal security and to resolve international disputes through peaceful means. The PLA opposes the arms race and any actions that undermine global strategic stability. 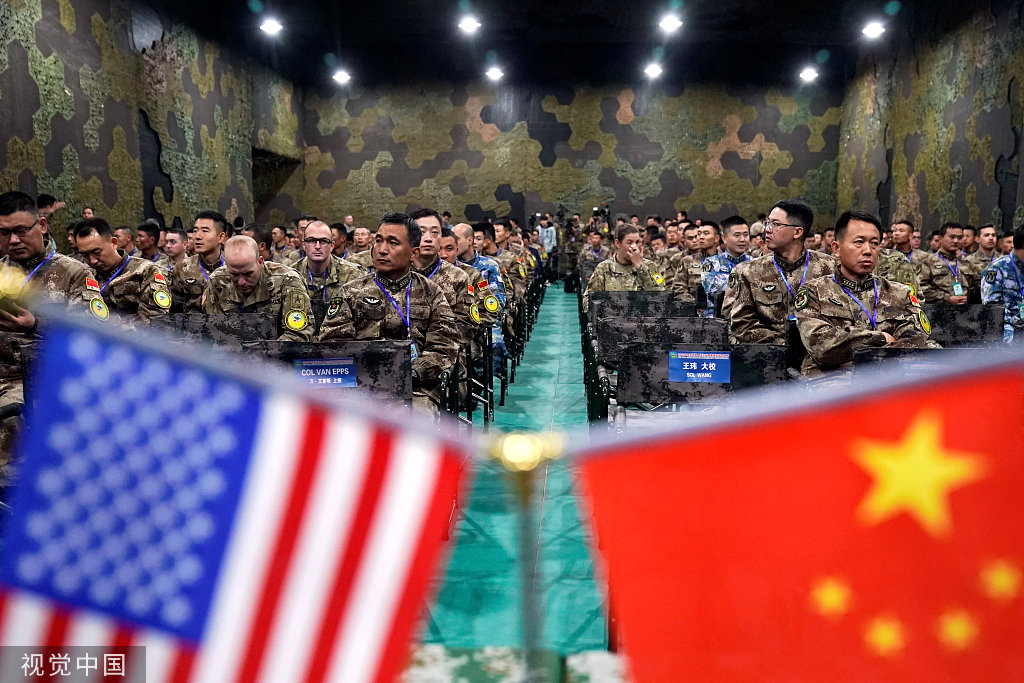 Some Western observers believe that it is a contradiction for the PLA to become more confident and self-restraint at the same time. They always believe that strong military power will lead to more ambitious behavior by the Chinese military. Based on this assumption, the Western media is likely to interpret this white paper as a declaration of China as a major military power. This misinterpretation is mainly due to a lack of understanding of China's strategic tradition.

Looking back to history, China has never considered war to be a reasonable solution to international disputes. The socialist road it has taken puts the interests of the people in the first place. And it will not involve the country in a war under the influence of interest groups. These strategic principles make it impossible for China to seek aggressive military expansion or disrupt the peace.

The Chinese government has sought a new solution to resolve the contradiction between military strength and strategic intention. That is to use PLA's power to strengthen the current international security system. This constitutes a new military posture of maintaining a readiness for dealing with the threat of homeland security and holding a more positive attitude towards participating in global security cooperation.