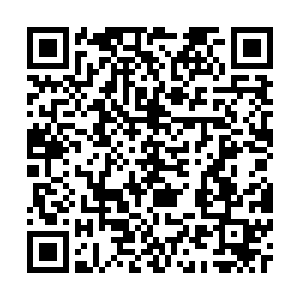 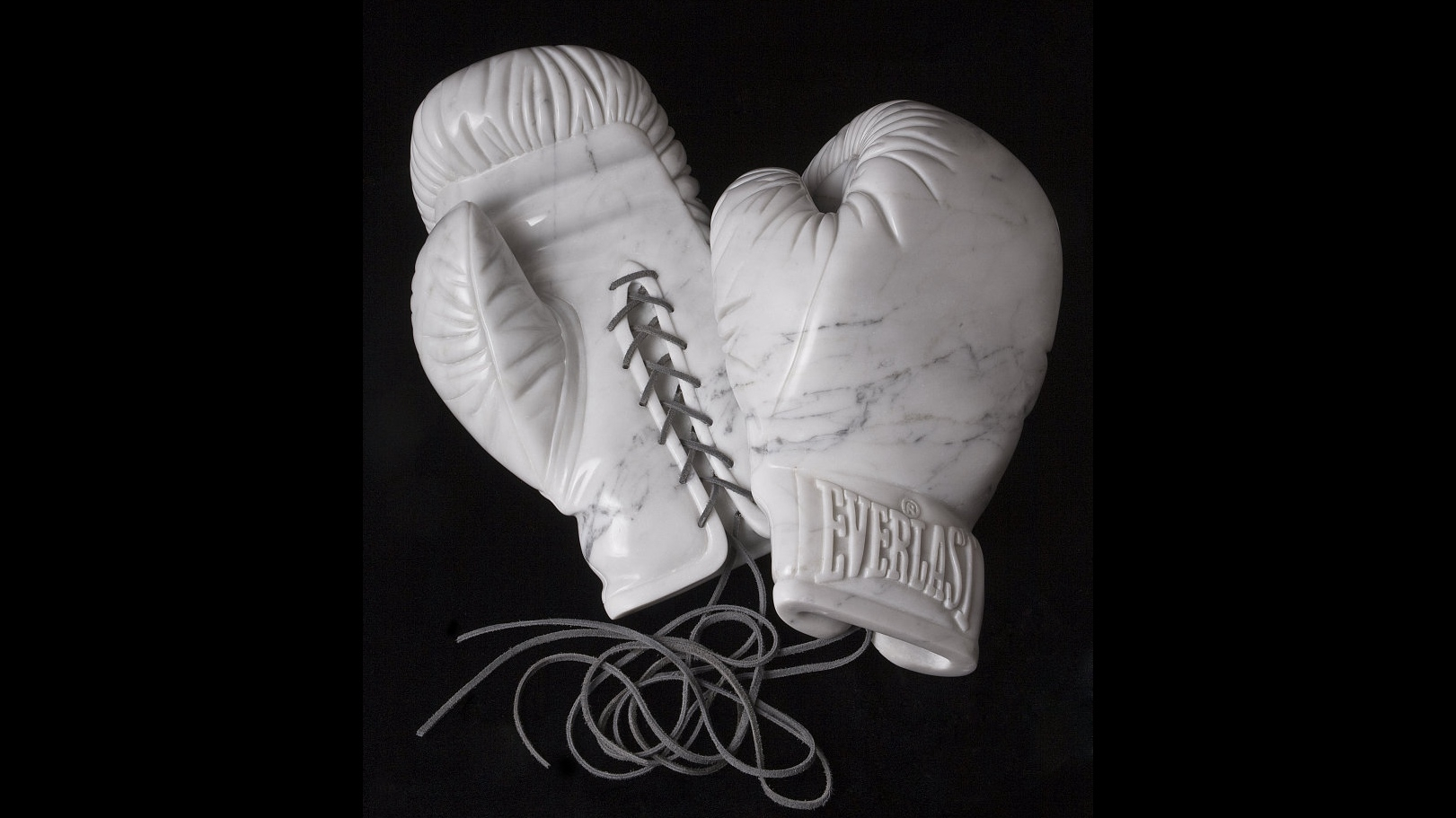 Argentine boxer Hugo Santillan, 23, passed away on Thursday due to head injuries sustained in a WBC Latino Silver lightweight bout against Eduardo Javier Abreu on Saturday, the World Boxing Council announced on Twitter.

Santillan collapsed in the ring following his bout in the city of San Nicolas, which is roughly 150 miles north of Buenos Aires, and was sent immediately to the hospital.

His death comes three days after the death of Russian boxer Maxim Dadashev, who died on Tuesday after suffering head injuries in a light-welterweight fight in Maryland, the U.S.