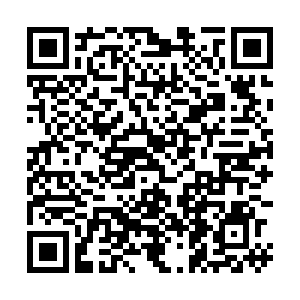 Britain has started escorting with a warship all British-flagged vessels through the Strait of Hormuz, a change in policy announced on Thursday after the government previously said it did not have resources to do so.

Tensions have spiked between Iran and Britain since last Friday when Iranian commandos seized a British-flagged tanker in the world's most important waterway for oil shipments. That came two weeks after British forces captured an Iranian oil tanker near Gibraltar, accused of shipping oil to Syria, which violated sanctions on Syria.

HMS Montrose, a British frigate now in the area, carried out the first escort mission under the new policy on Wednesday evening.

"The Royal Navy has been tasked to accompany British-flagged ships through the Strait of Hormuz, either individually or in groups, should sufficient notice be given of their passage," a government spokesman said.

"Freedom of navigation is crucial for the global trading system and world economy, and we will do all we can to defend it," he added. 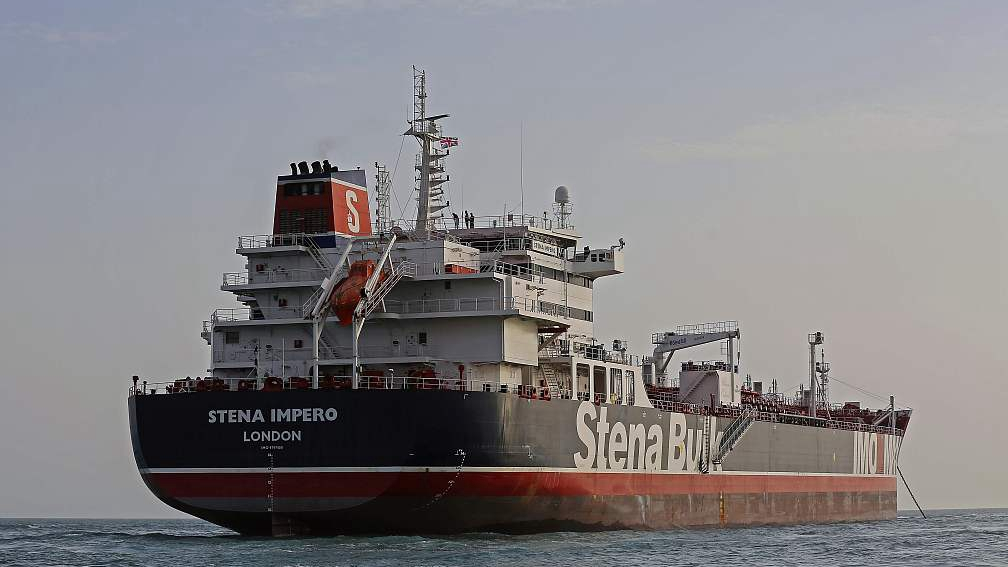 The British-flagged tanker Stena Bulk anchors off at the Iranian port city of Bandar Abbas, after it is seized by Islamic Revolutionary Guard Corps, July 21, 2019. /VCG Photo

The British-flagged tanker Stena Bulk anchors off at the Iranian port city of Bandar Abbas, after it is seized by Islamic Revolutionary Guard Corps, July 21, 2019. /VCG Photo

The British government had previously advised British-flagged vessels to avoid the strait where possible and to notify the navy if they must cross it, but had said it would not be able to escort every ship.

Britain has been seeking to put together a European-led maritime protection mission to ensure safe shipping through the Strait after Iran's seizure of the tanker in what London said was an act of "state piracy."

The change of policy was not the result of a change made by new Prime Minister Boris Johnson, as the government had been working on the plan for a few days.

The UK Chamber of Shipping trade association, which previously called for more protection of merchant vessels in the area, welcomed the change.

"This move will provide some much needed safety and reassurance to our shipping community in this uncertain time," said Bob Sanguinetti, the chief executive. "However, we will continue to push for a de-escalation of tensions in the region." 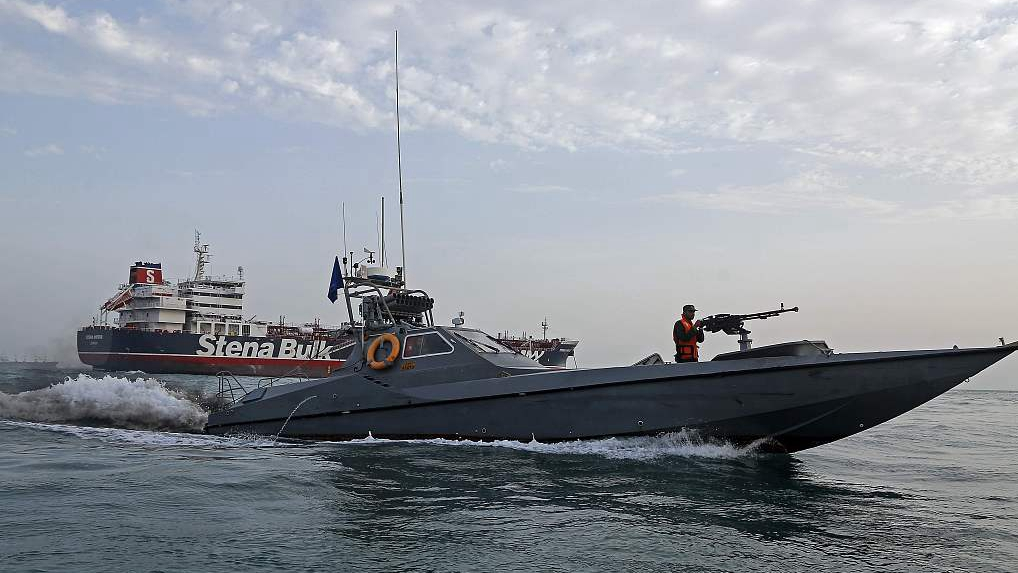 On any given day, about 15 to 30 large British-flagged ships travel in the Gulf, with up to three passing through the Strait of Hormuz between Iran and Oman, where a pair of two-mile-wide shipping lanes provide the only routes in and out of the Gulf.

About a fifth of the world's oil shipment passes through the strait, and shipping companies are already deploying more unarmed security guards as an extra safeguard.

On July 10 the Montrose saw off an apparent attempt by Iranian vessels to block the passage of a British oil tanker at the northern entrance of Hormuz.

On July 19, the Montrose warned an Iranian patrol boat against interfering with the Stena Bulk, but the Iranian vessel proceeded to instruct the oil tanker to alter course and later seized it.

The cost of insuring a ship sailing through the region has risen tenfold as risks have grown, which has also prompted some ship owners to avoid the area entirely.

The Royal Navy said earlier this month the destroyer HMS Duncan was heading to the region. Separately, four mine counter measure vessels were also deployed, but maritime experts say they could be vulnerable to swarm attacks by Iranian fast boats.

The United States, which has the strongest Western naval contingent in the Gulf, has been calling for its allies to join it in an operation to guard shipping there. But European countries, which disagree with a U.S. decision to impose sanctions on Iran, have been reluctant to sign up to a U.S.-led mission for fear of adding to tension in the region.

France, Italy and Denmark support Britain's idea of an EU-led flotilla in the Gulf, three EU diplomats said on Tuesday.

Iran says it will not allow any shipping disturbance in the strait, a state news agency quoted Deputy Foreign Minister Abbas Araqchi as saying on Tuesday.