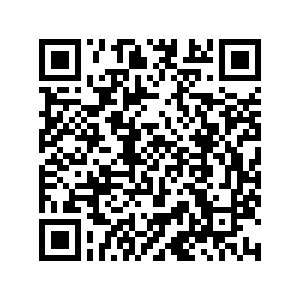 Belgium remain top on the list, with South American champions Brazil replacing France in second place, with a narrow margin of 20 points to the top.

Other South American sides among the top 10 are Copa America quarter-finalists Uruguay (5th, up 3), Colombia (8th, up 5), and Bronze-medalists Argentina (10th, up 1).

African champions Algeria (40th, up 28) are the biggest climber in the latest edition by ranks and points (117 points), while fellow finalist Senegal (20th, up 2) reached their best-ever Ranking position. 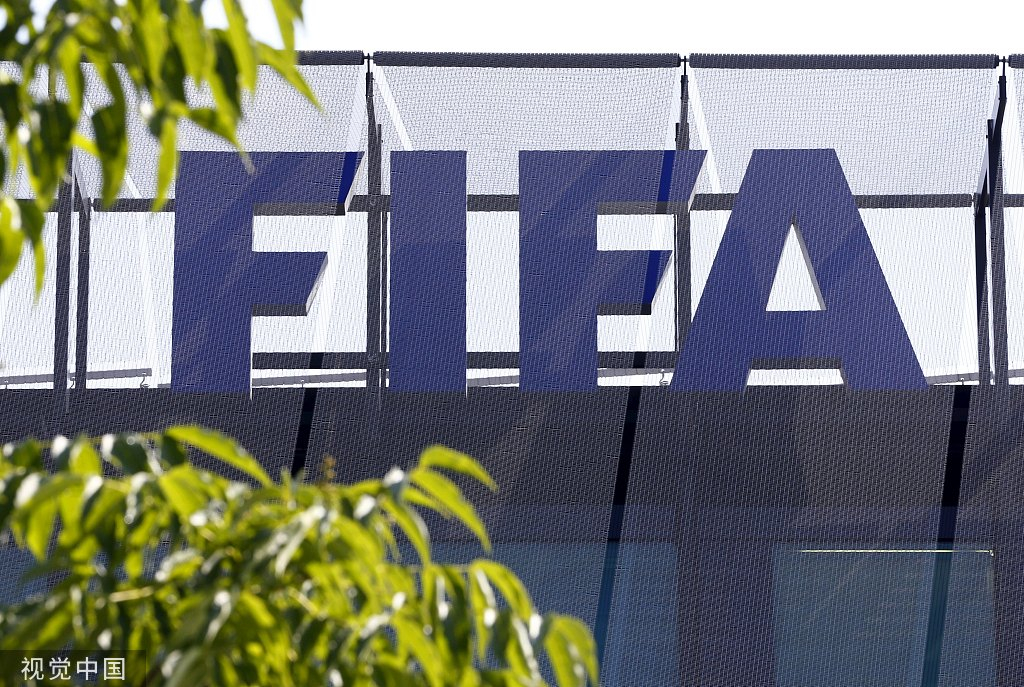 The logo of FIFA on its headquarters in Zurich, Switzerland. /VCG Photo

The logo of FIFA on its headquarters in Zurich, Switzerland. /VCG Photo