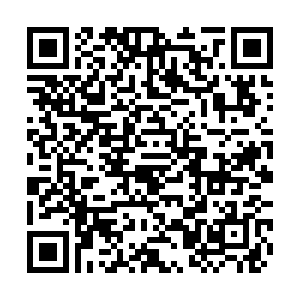 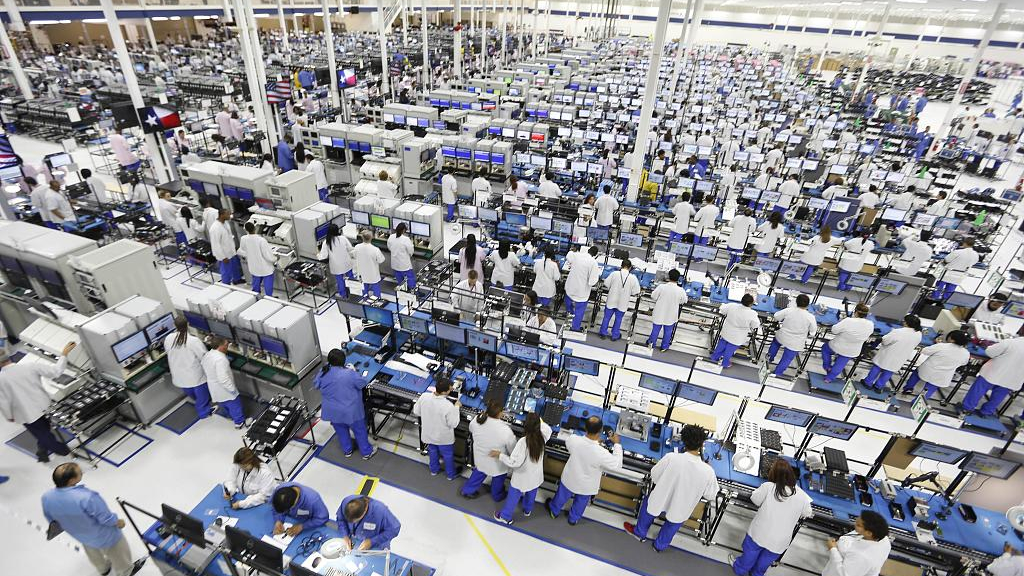 Flex to cut costs and workforce amid profit slides

Flex said Friday it has launched efforts to reduce costs in its first quarter and will continue that process through the current fiscal year.

As a result of trying to reduce its exposure to certain high-volatility products in China and India, the technology equipment maker is scaling down its Huawei-dedicated operations in China, Flex Chief Executive Revathi Advaithi said on an earnings call reported by the Wall Street Journal.

"Flex and Huawei have had a long-standing and successful partnership," Ms. Advaithi said. "We have worked with them to find an agreeable solution. This change is unfortunate. However, China is and will remain a very important center of production and market for Flex."

Huawei has removed Flex from its supply chain.

Flex kept Huawei assets in its factory in the southern city of Zhuhai after Washington added Huawei to an "entity list" on May 16, effectively prohibiting U.S. firms from doing business with the company, the Global Times reported on Thursday.

Flex is dual-headquartered in the United States and Singapore and manufactures smartphone and 5G base stations for Huawei.

Guo Fulin, president of international media affairs at Huawei, told Reuters the company has retrieved some 400 million yuan of goods after negotiations with Flex last month and is still trying to get back the rest.

"We cannot understand why their Chinese factory seized our goods. This is an over-interpretation of the ban," he said.

According to a Goldman Sachs estimate, Huawei, as a key customer of Flex, contributed nearly 2.5 billion yuan or 5 percent of Flex's total revenue in the third quarter of 2018.