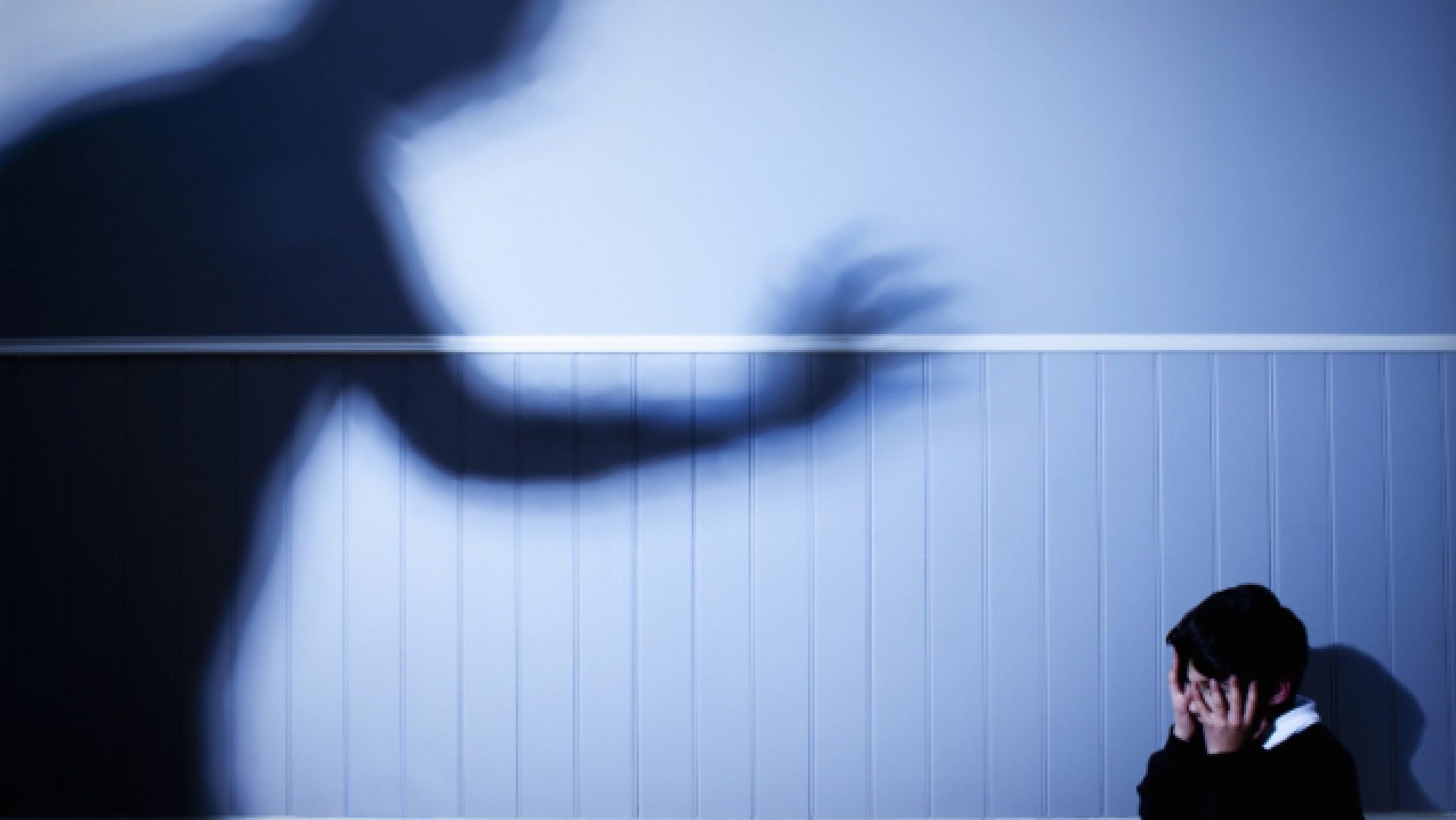 A foreign teacher was arrested on suspension of sexual abuse in a kindergarten in Qingdao, east China's Shandong Province, local authorities confirmed on Friday.

The suspect allegedly abused a girl during noon break back in January, when there were no other teachers around, according to the authorities. The girl's parents reported the case to the police after the child recounted what happened.