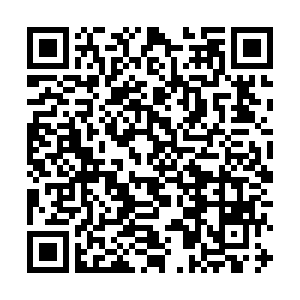 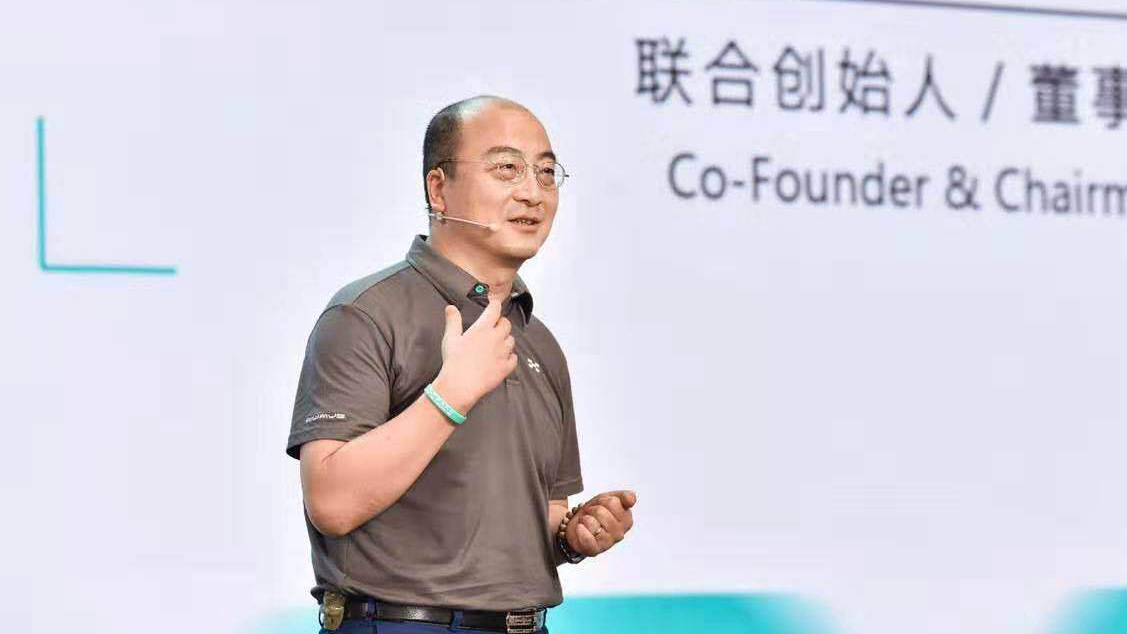 Upstart automaker Aiways wants to be the first Chinese brand to sell its electric smart sport utility vehicles (SUV) in Europe next year. It is now undertaking what the company claims as the world's first cross-border road test, sending its U5 electric SUVs on journey from the northwestern Chinese city of Xi'an to Frankfurt, Germany. And the test journey is regarded as a good chance to lift the company's profile, according to Fu Qiang, the founder and president of Aiways.

The road test convoy will travel more than 14,000 kilometers through the Gobi Desert, Kazakhstan, Russia and other parts of Europe in over 60 days. "On one side, it is the internal test drive," Fu said, adding that cars so far are running very well.

To address mileage anxiety, the company has already offered two solutions. One is the so-called B-pack, which acts like a range extender – drivers can extend range by leasing additional battery packs. 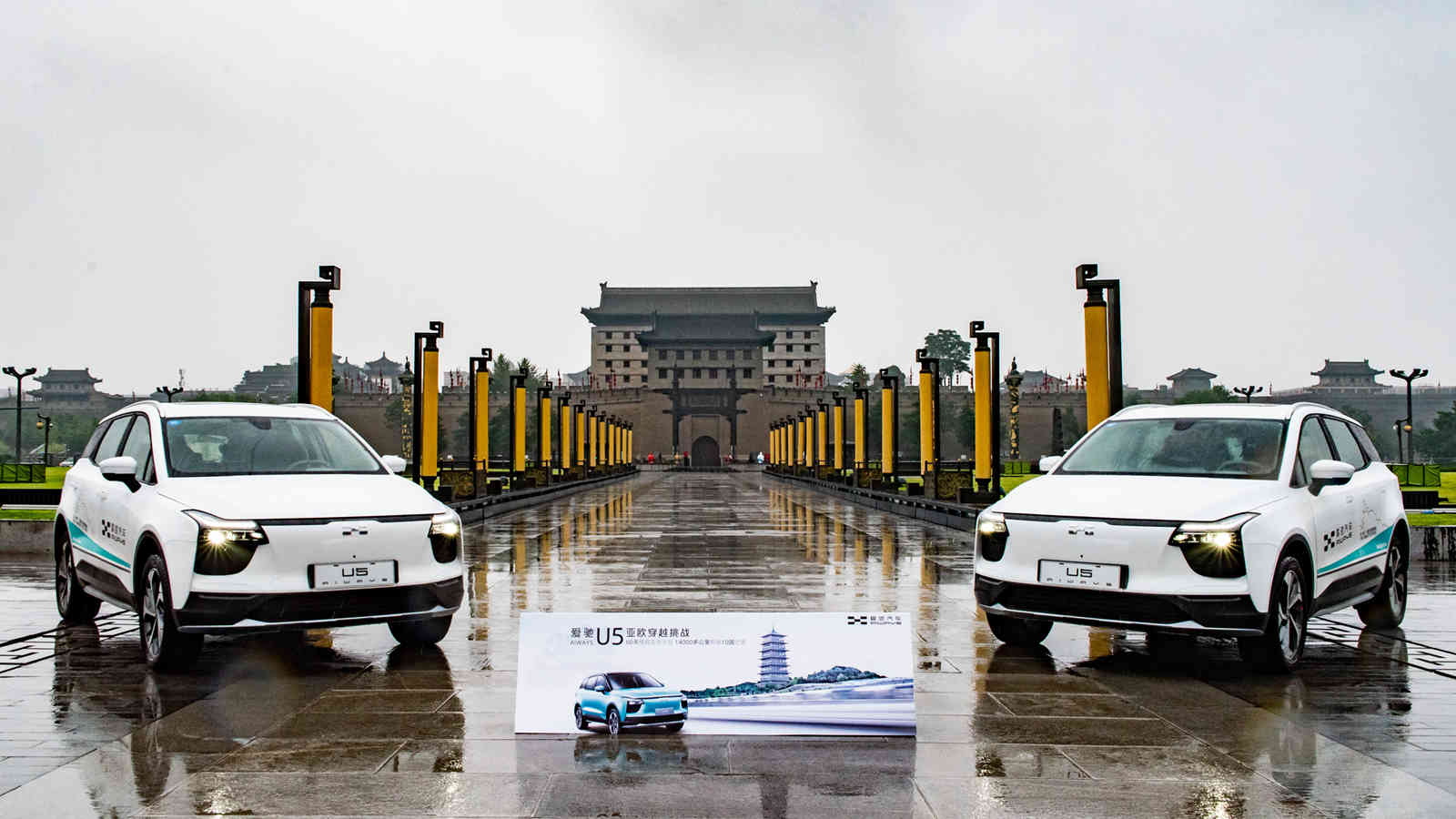 Another solution is a charging robot, called autonomous and mobile charging unit (CARL). When parked in a public car park, EV drivers would be able to summon CARL using a smartphone app. Using GPS data, CARL can then guide itself to the parking space and automatically administer a fast charge without the driver having to wait to plug in.

“We will provide this solution to public parking lots. They cannot build the charging port, but they can have a charging station there. And the robot can deliver all the transport power, the electric to different cars in different space,” Fu detailed.

On the other side, as its SUV fleet is scheduled to arrive in time for the Frankfurt auto show in September, Fu considers it a good opportunity for Aiways to stand out from the crowd of upstarts.

“Aiways is a startup company. We are not so well known in all markets, including the Chinese market and other markets in Europe… Finally, we will come to Frankfurt. And we would like to show ourselves not inside the exhibition hall [of Frankfurt auto show], but outside on the streets on Frankfurt. That's would be very unique way to announce that we are here and we will be in Europe,” Fu explained.

Moreover, the company president is confident about the car’s debut next year. “Even though we are a startup company, we do things in the different way – different from the existing companies in the industry. We focus on smartness or intelligence…In this segment, we haven't seen so strong competitors so far, not only in China, also in the market of Europe,” he said.

And Fu highlights quality control, saying that Aiways has been investing a lot to ensure the car is safe. “We have a lot of the patents in all of those fields to ensure our car is lighter, safer with better performance,” Fu told CGTN. 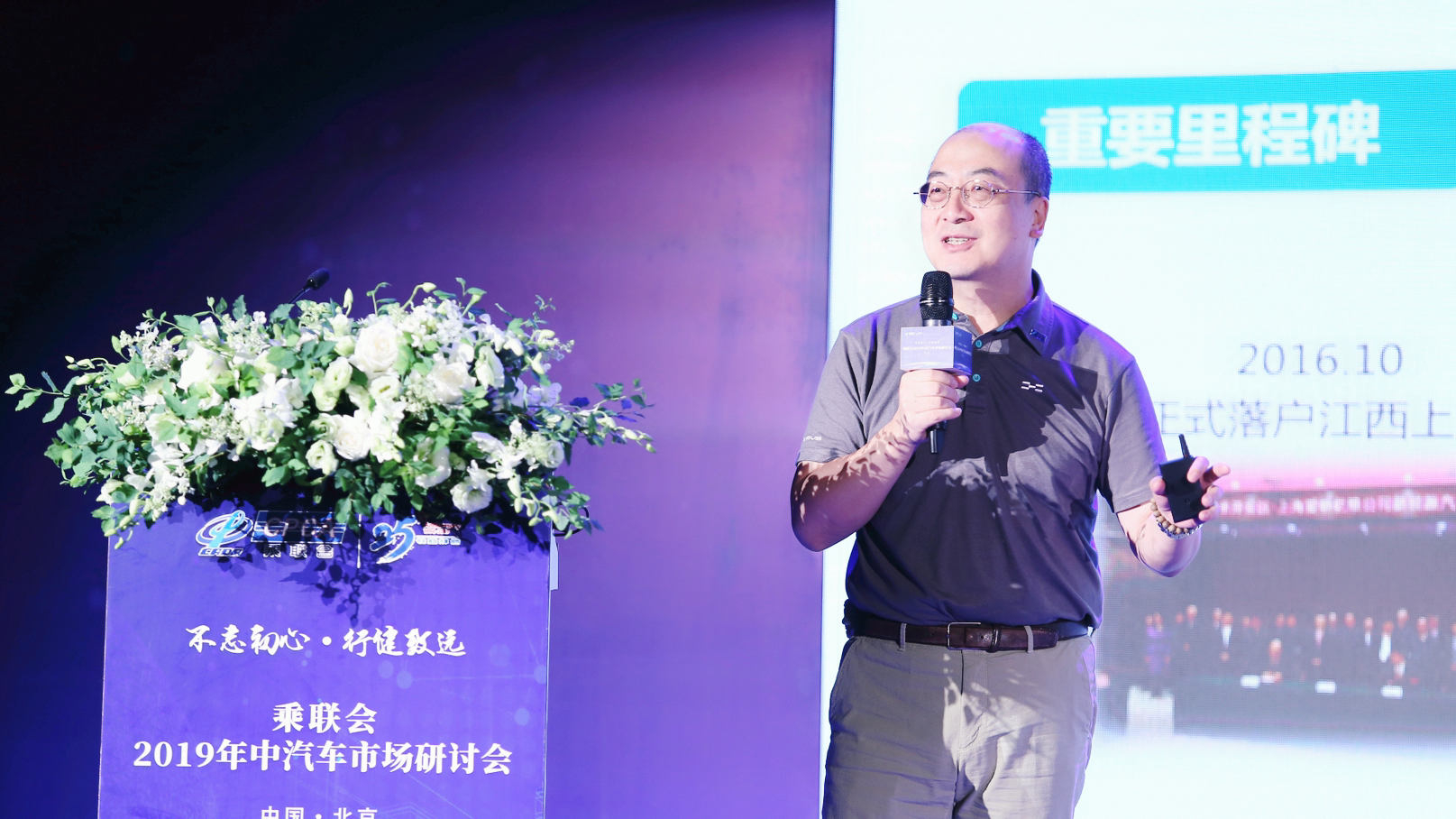 Fu Qiang, the founder and president of Aiways. /Aiways Photo

Fu Qiang, the founder and president of Aiways. /Aiways Photo

Given that millennials are a growing part of the auto market worldwide, Fu advises the whole industry to change.

Based on his observation, the new generation globally desires something interesting and the requirement for a car is beyond a tool of mobility. Therefore, he comments that the smart car will replace the functional car step by step.

“Tesla could be a good example. For the rest of cars, it is not so smart. I think eventually all the sectors will be covered by the smart car, like what we have already seen in the phone industry,” Fu observed.