Lochte to swim at U.S. nationals after 14-month ban
CGTN 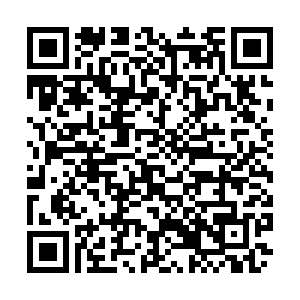 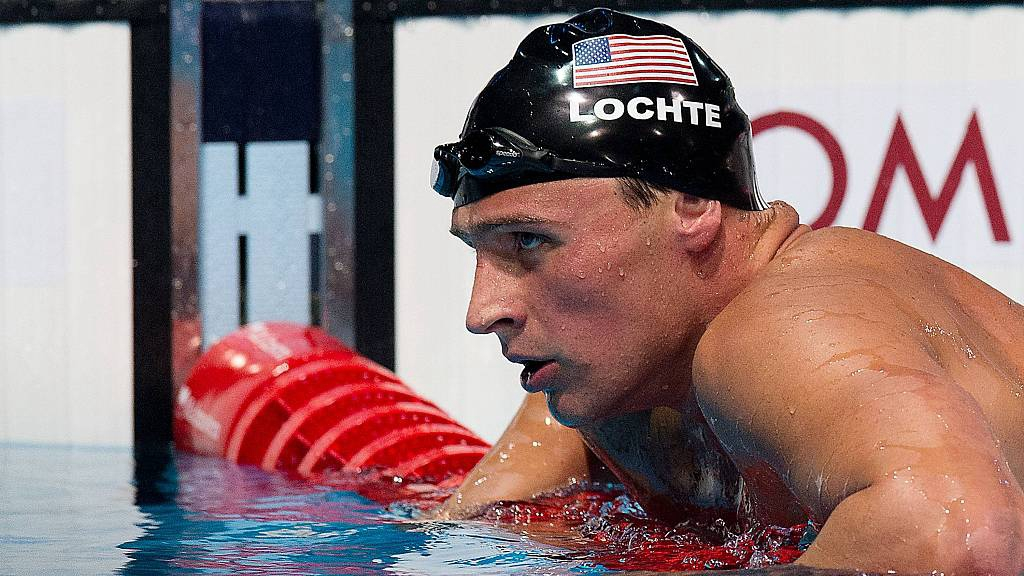 Lochte, whose 12 Olympic medals make him the most decorated active American swimmer, will take part in six events at the five-day meet which begins Wednesday in Palo Alto, California.

The 34-year-old has served two bans since claiming his most recent Olympic crown in 2016 at Rio as a member of his fourth consecutive 4x200m US freestyle relay championship lineup.

His claim to have been robbed by armed men aroused an international controversy and led to a 10-month ban in 2016 and 2017.

Then he received a 14-month suspension from the U.S. Anti-Doping Agency (USADA) he posted on social media about getting a prohibited intravenous infusion. That ban ended this week. 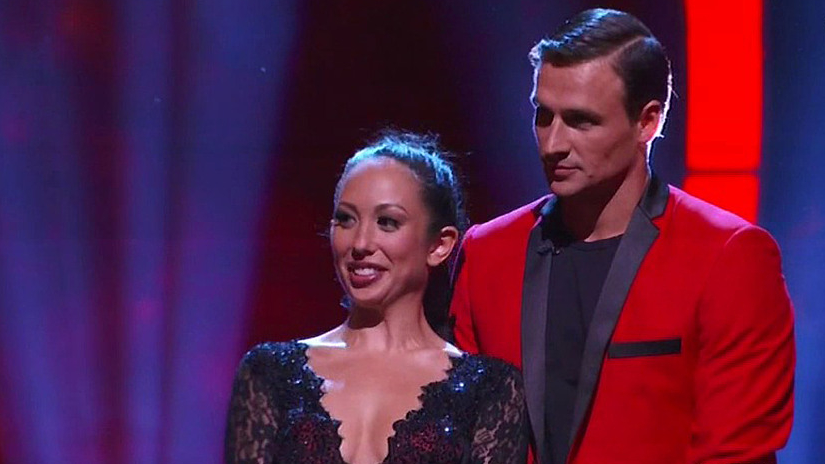 Lochte finished in 10th place on this year's "Celebrity Big Brother" reality show in the U.S. He has also sought treatment for alcohol addiction during his most recent suspension.

Lochte, who would turn 36 during next year's Tokyo Olympics, also won Olympic gold in the 200 backstroke in 2008 at Beijing and 400 individual medley in 2012 at London.