Princess of the Beavers: The young conservationist battling for the survival of China’s last remaining beavers
By Wang Fan, Zheng Mengmeng 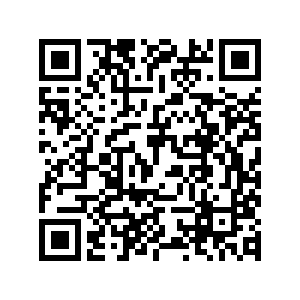 Princess of the Beavers is a documentary about the efforts of Chu Wenwen, a wildlife conservationist, to protect the endangered Sino-Mongolian beavers in the Altay Prefecture in Xinjiang, China's westernmost region.

The 25-year-old's love for wildlife was inspired by her father Chu Hongjun, who is a local forestry official and renowned wildlife expert. Twenty-nine years ago, Chu Hongjun traveled some 4,000 kilometers from his hometown in Shandong province on China's eastern coast to the barren land of Xinjiang for his graduate thesis on beaver protection and has stayed ever since.

From winter 2017 to winter 2018, we followed the pair for over a year and were lucky enough to witness and record their perseverance in wildlife conservation and hardships both of them had been through.

Chu Wenwen is no ordinary kid. At the age of two, she started accompanying her father on his field research on various wild animals unique to the region, such as Mongolian wild asses, goitered gazelles and argalis. Over the past two decades, Chu has befriended those animals and regarded them as part of her family. 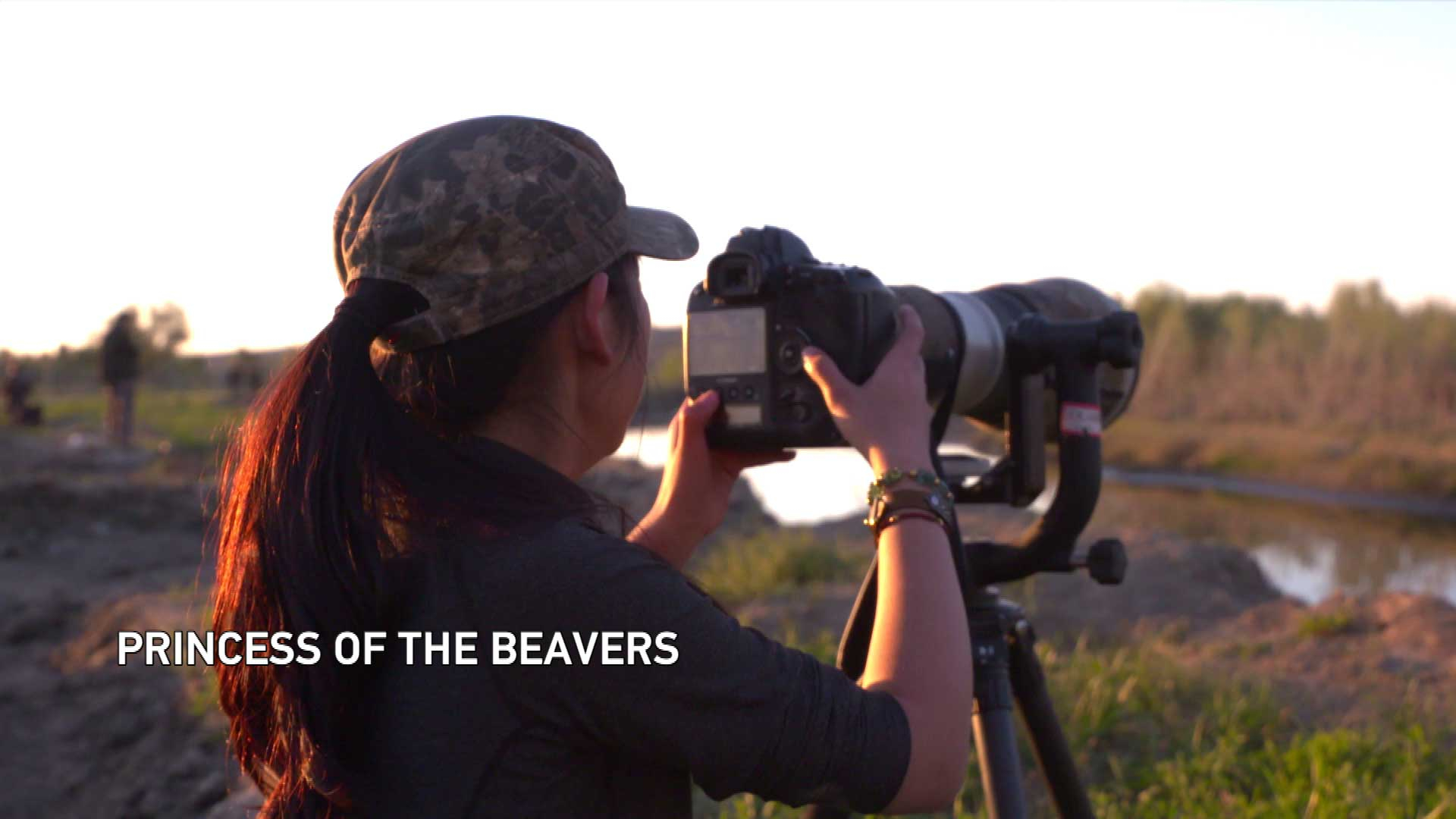 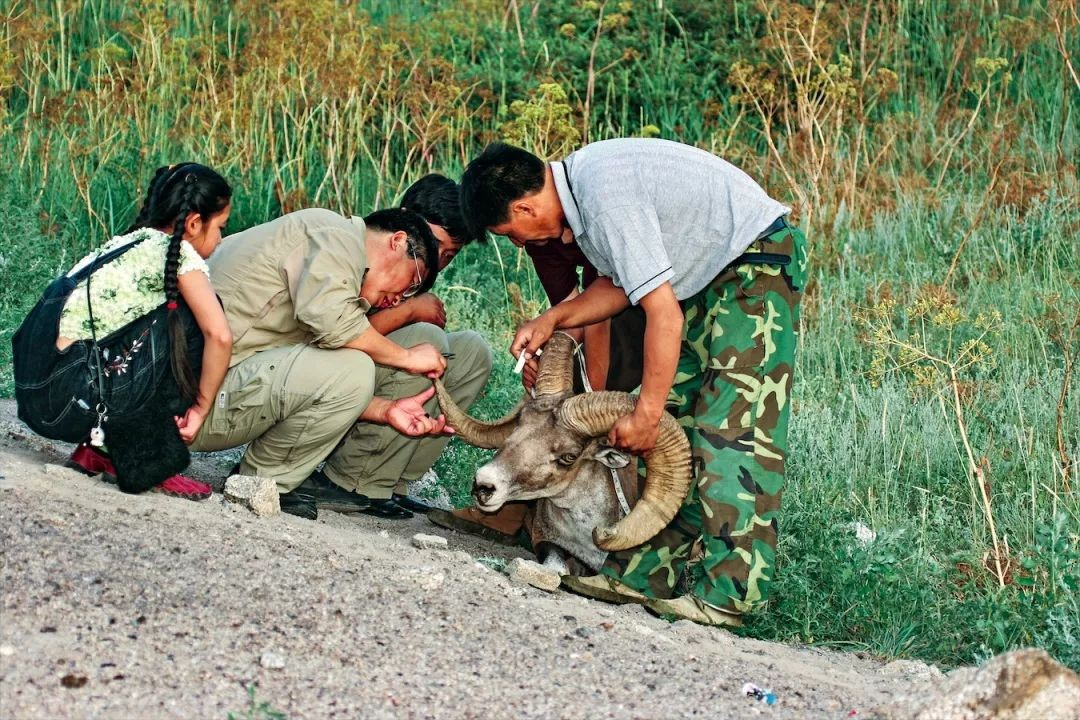 At the age of seven, Chu received a digital camera from her father as a gift. With it, she recorded an historic event – the first ever release of Przewalski's horses into the wild, a species that was recovering from near extinction. Ever since then, she has been capturing on film the various animal inhabitants of the region, especially the Sino-Mongolian beavers, which she fervently calls her "babies".

The Sino-Mongolian beaver is a relic species that have been around since the time of the dinosaurs. Listed as a first-class nationally-protected animal in China, they are found only along Xinjiang's Ulungur River. According to Chu, there are just 509 of them left in the area.

Their numbers are not picking up because their survival has been under threat from expanding local human populations and rampant economic activities encroaching upon their habitat. 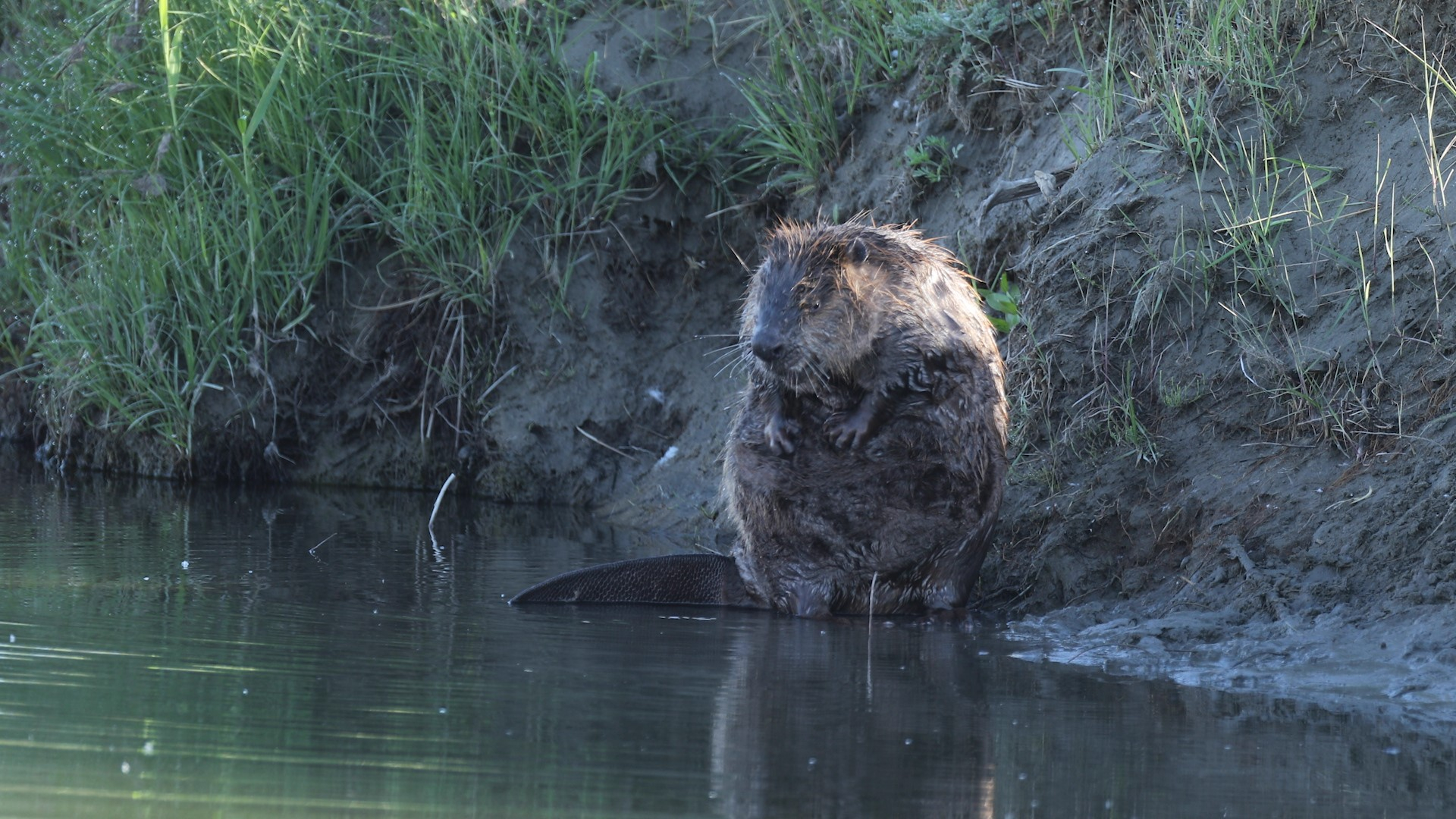 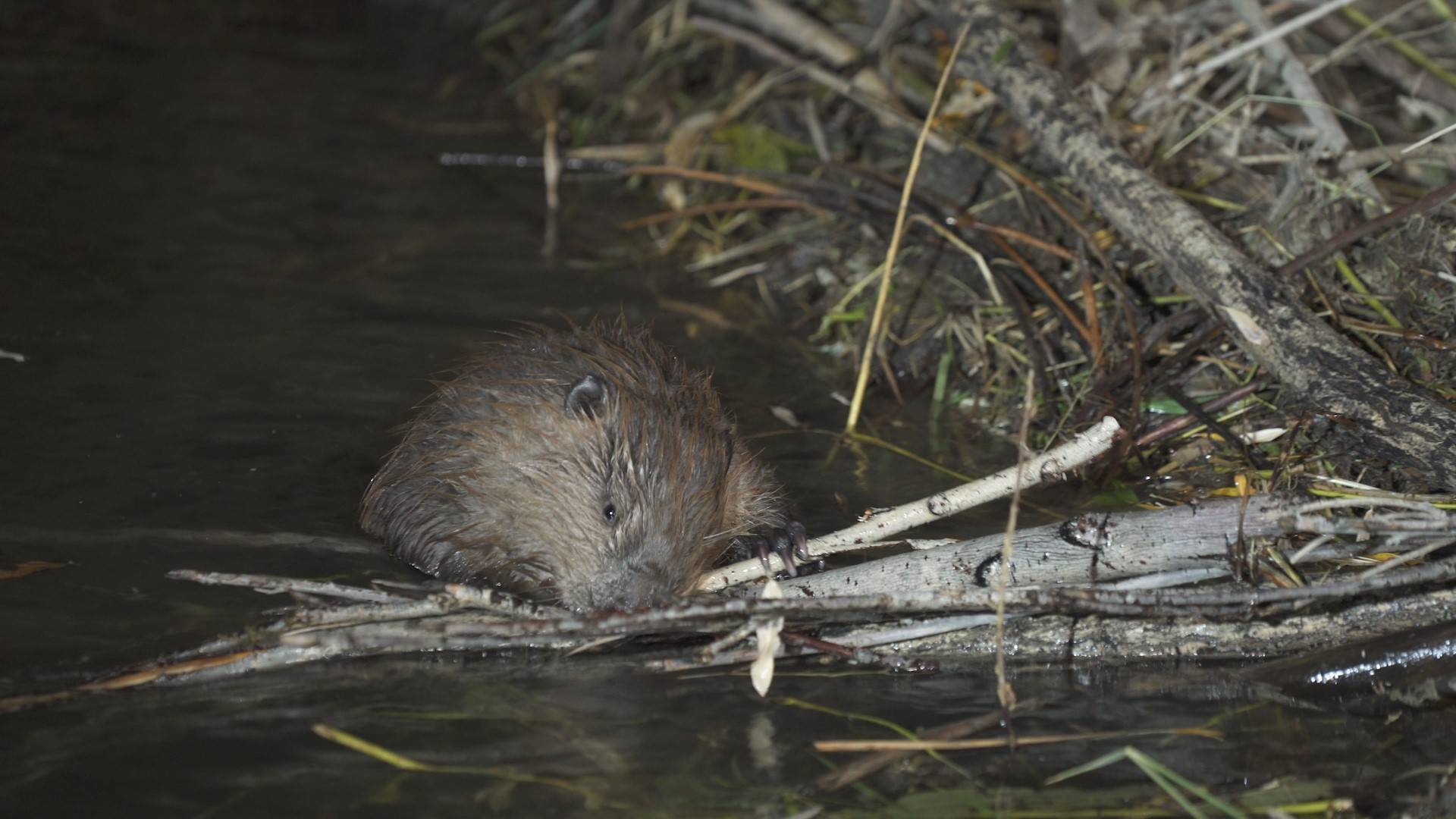 A beaver builds a dam before the onset of winter. / Chu Wenwen

A beaver builds a dam before the onset of winter. / Chu Wenwen

"We film wildlife animals because we want to protect them," says Chu Wenwen. "We want more people to know about them and the conditions they're living in."

Growing up, Chu Wenwen has seen her father steadfastly fighting against poaching, mining and other illegal activities going on in the wildlife habitats in northern Xinjiang. Following his footsteps, Chu Wenwen decides to take over responsibility from her father to protect the beavers as their living environment comes under increasing damage.

In the course of over a year's filming, we captured Chu Wenwen's growth from an idealistic graduate student to a down-to-earth wildlife conservation practitioner.

In the winter of 2017, she pulled together a group of videographers intending to make a documentary about the wildlife animals in northern Xinjiang. However, her team soon disbanded due to a lack of funds.

Through all trails and setbacks, Chu Wenwen eventually established an NGO that aims to educate the locals on wildlife protection through different projects and afford animal rescue when needed.

Last winter, Chu and her team went from village to village, distributing animal feed and urging the local herders to keep their oxen away from the river to prevent them from trampling down the beavers' lodges built in the riverbank. She has also launched a campaign to motivate the local villagers to plant willow trees as a way of boosting the beavers' food supply.

Chu's next step is to build an education center in Altay, where visitors can observe and learn about the region's unique wildlife, including her favorite beavers.

"I think the turning point of wildlife protection in China will only come when people's awareness changes," said Chu. "I want to help them understand that wild animals are closely bound up with us, and that we can't thrive if they die out."