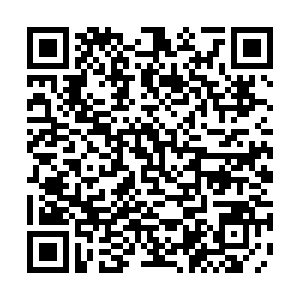 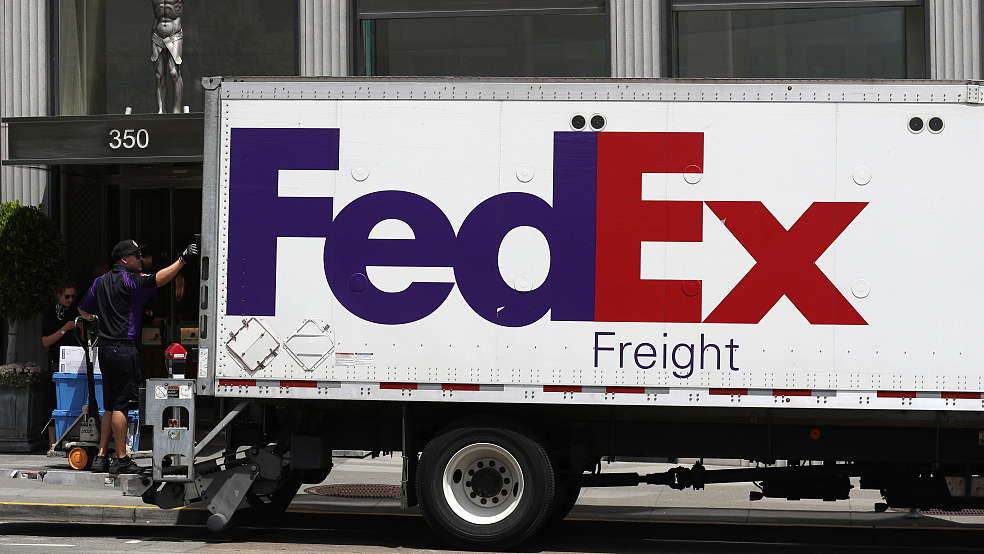 U.S. package delivery company FedEx's claim that it "mishandled" packages sent by Huawei "does not match with facts," Chinese authorities said on Friday, after more than a month-long investigation. The probe intends to investigate FedEx's handling of several packages sent by Huawei. The parcels were destined to addresses in Asia but instead were delivered to the United States.

FedEx is also suspected of attempting to stall the delivery of more than 100 parcels also sent by Huawei to China, said the statement.