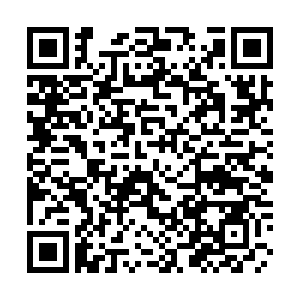 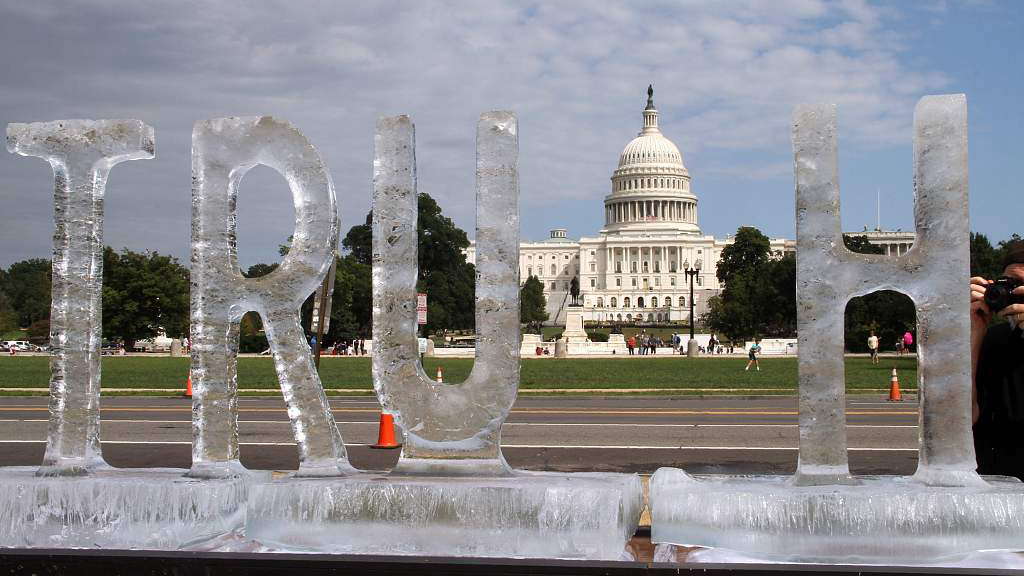 On July 18, 130 conservative Americans and anti-China supporters published an open letter titled Stay the Course on China: An Open Letter to President Trump, on two non-mainstream media. One is the Journal of Political Risk by Anders Corr, an open letter participant. The other is the Washington Free Beacon, a conservative media that regularly publishes democracy conspiracy theories and fake news. Both sites were created less than a decade ago, with few original contents, and the main sources of profit were supporters’ contributions and Google’s advertising. This is already the best communication platform for this letter.

In contrast to the simplistic communication platform, participants in this letter believe that they represent the interests of the United States and the people. They are encouraged by the broad and coherent strategy of robust, alternative policies President Trump has adopted to confront the PRC’s campaign to undermine the national interests of the United States and its allies. 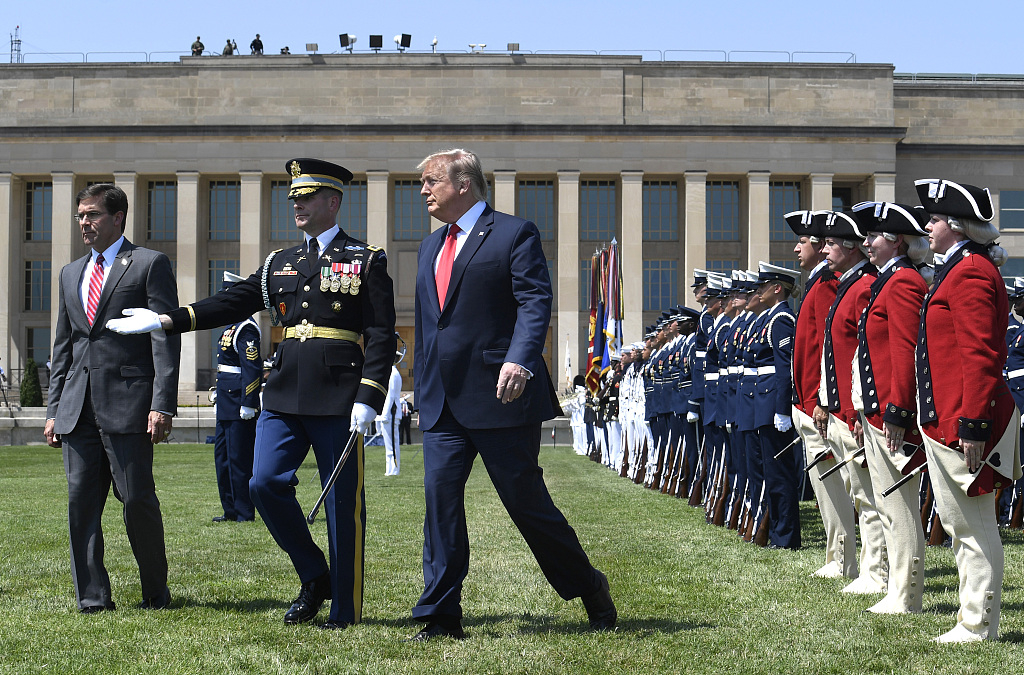 This letter is generally considered a response to a previous open letter. The previous open letter was co-signed by more than 90 U.S. Asian affairs experts and posted on the Washington Post. The letter to President Trump and the Congress openly stated that "China is not an enemy" and said that the deterioration of relations between the two countries is not in the interests of the United States and the world.

The confronting China open letter brought together 130 co-authors to try to take advantage of the number of participants. However, this is already the biggest effort. The letter has not received the attention of the mainstream media and soon disappeared on the U.S. social media.

The lower-than-expected social response of this letter in the United States is mainly due to three factors.

First, the political inclination of participants in this letter lacks diversity. Most of the co-signers are from the U.S. veterans and former intelligence officers, they are full of hegemonic thinking and Cold War mentality. A small number of scholars and NGO members have a strong anti-China tendency, and the views they support are hard to be considered fair. The political structure of the members indicates that the letter is almost a single word and does not represent the views of the American society. The publication of this letter will undermine the political neutrality of the mainstream media.

Second, this letter uses a large number of unsubstantiated judgments to demonize China. It is a common technique of conspiracy theory. For example, the letter says that China’s views on war and politics are contrary to the United States, that China is not and never has been a peaceful regime, etc. Although these languages sound sensational, they lack reasonable grounds and rigorous arguments. Similar narrative techniques are often used in conspiracy theories published by the U.S. right-wing media. The mainstream media believes that this process of discourse is not in line with the norm and disseminating such views will undermine the credibility of these media. 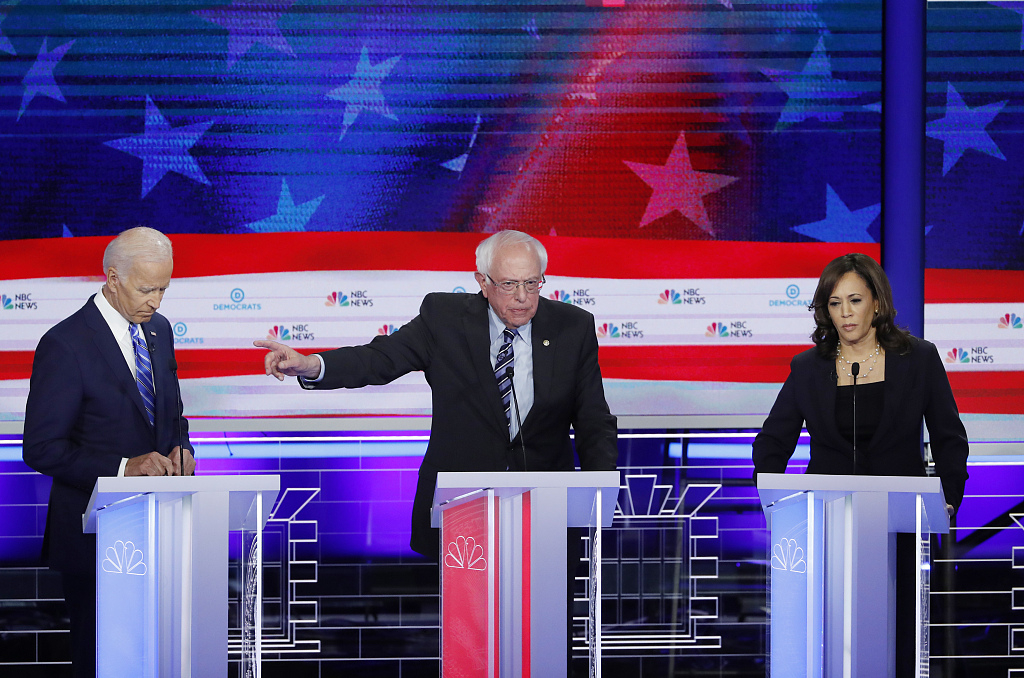 The third factor is that the letter has dangerous political intentions. The United States is entering the political cycle of the 2020 presidential election, and various political issues are emerging. Immigration and gender discrimination are currently the most controversial issues in the United States. Economic development and the gap between rich and poor are the most fundamental topics in American politics.

In contrast, the Chinese issue has not received widespread attention and has little to do with these key political issues. The co-signer of this open letter intends to lead the contradictions in the United States to China, hoping that this issue will become one of the core issues of this election.

Although this strategy can be supported by a few American conservatives, in the eyes of most American mainstream elites, this approach cannot solve the fundamental contradictions of the United States, but it wastes precious time from the long-term interests of the United States. The U.S. media does not want to be a facilitator of this lack of constructive thinking, and has intentionally ignored this open letter.