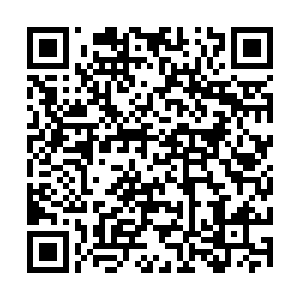 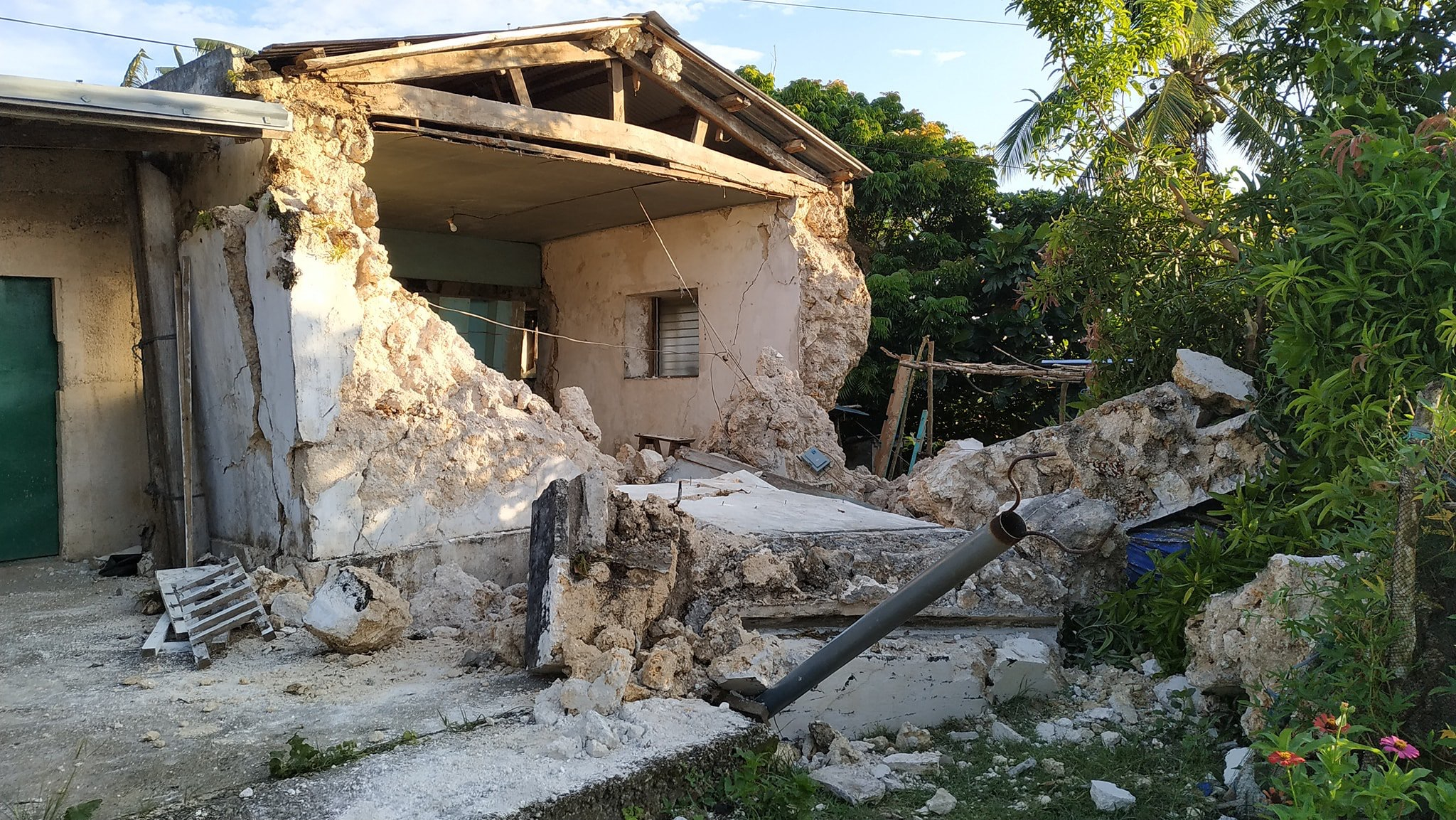 An earthquake and two aftershocks struck islands off the north of the Philippines on Saturday, killing eight people and injuring 60, disaster officials said.

The first earthquake hit the province of Batanes at 4:16 a.m. at a depth of 12 kilometers, followed by a stronger 6.4-magnitude at 7:38 a.m. The second quake struck out at sea at a depth of 43 kilometers.

A third earthquake struck this area at 9:24 a.m. local time with a depth of one kilometer. 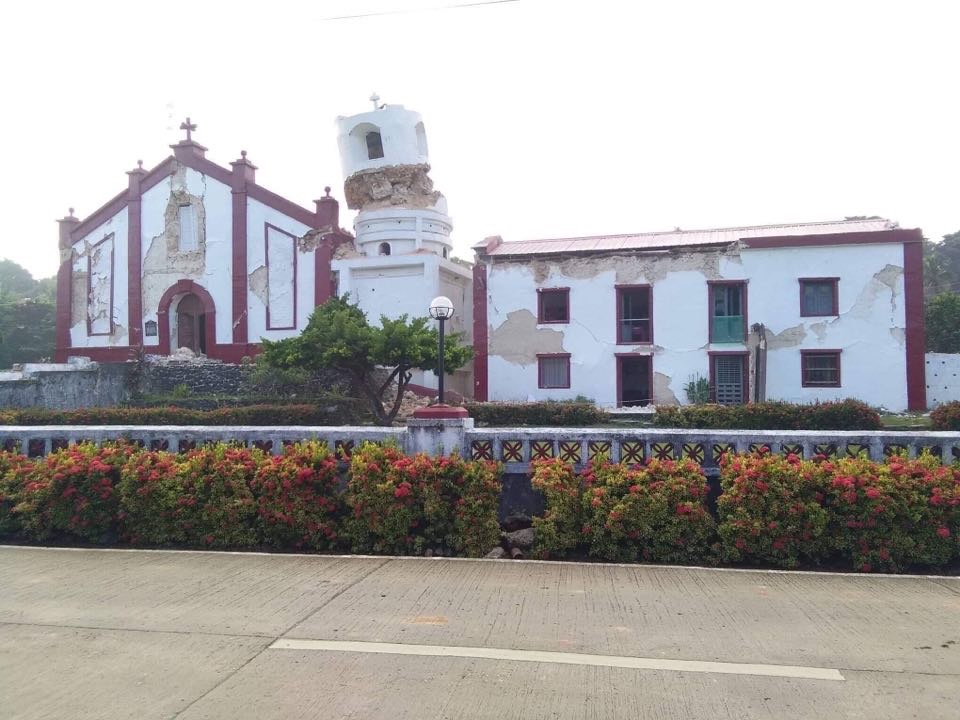 The national disaster agency said it was sending medical and rescue teams to the islands. The military has also deployed aircraft to send supplies and bring out the injured.

According to the Philippine Institute of Volcanology and Seismology, no tsunami warning has been issued.

The Philippines is part of the Pacific "Ring of Fire," an arc of intense seismic activity that stretches from quake-prone Japan through Southeast Asia and across the Pacific basin.