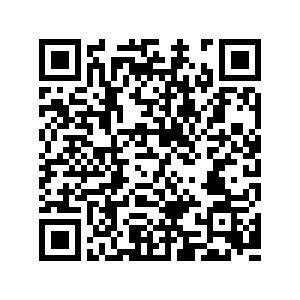 Profits of China's major industrial firms fell 2.4 percent year on year in the first half of 2019, data from the National Bureau of Statistics (NBS) showed Saturday.

The decline quickened slightly from a fall of 2.3 percent in the January-May period.

Combined profits of industrial firms with annual revenue of more than 20 million yuan amounted to 2.98 trillion yuan in the first six months, while their revenue rose 4.7 percent to 50.9 trillion yuan during the period.

Specifically, profits of state-owned industrial firms dropped 8.7 percent from one year earlier to 936.88 billion yuan, while those of private ones reached 743.07 billion yuan, a 6-percent year-on-year increase. 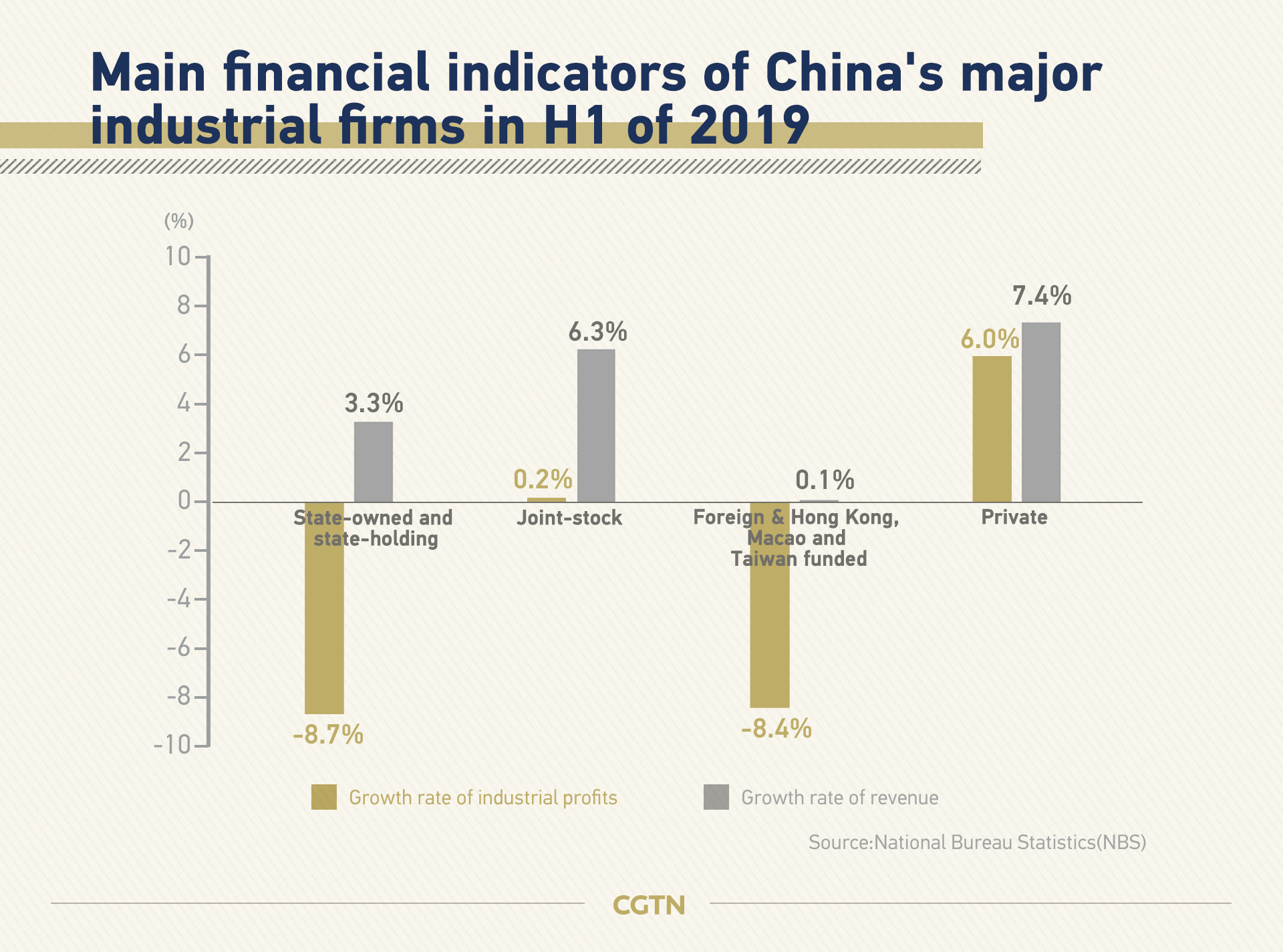 In June alone, profits of industrial firms dropped 3.1 percent from one year earlier to 601.92 billion yuan, according to the NBS.

Profits at 26 of the 41 sectors surveyed rose compared with one year earlier, while 15 sectors saw their profits fall, according to the NBS.

Zhu Hong, an NBS senior statistician, attributed the fall in profits to the weak market demand in the auto industry and rising cost of the raw materials, including the crude oil and iron ore.

In H1, auto industry saw its profits sharply down 24.9 percent, while profits in the petroleum processing and steel sectors slumped 53.6 percent and 21.8 percent respectively, dragging the overall industrial profit growth down by 6.3 percentage points, according to Zhu. 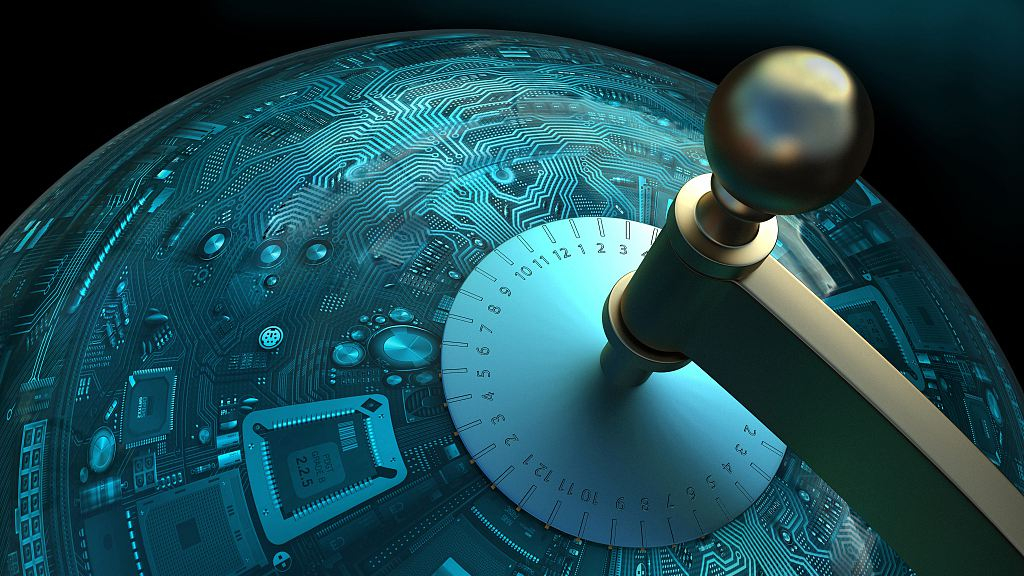 Even though profits of those firms continue dropping, the decline is narrowing from the 3.3-percent year-on-year drop in the first quarter (Q1) to 1.9 percent in Q2, said Zhu.

On the positive side, manufacturers of consumer product posted fast profit growth, and profits of firms in the hi-tech manufacturing and strategic emerging industries continue expanding.

In the January-June period, consumer product manufacturers saw their profits increase 7.4 percent year on year. Producers from hi-tech manufacturing reported a 2.3-percent growth, while profits of those from the strategic emerging industry climbed 0.4 percent.

The asset-liability ratio of major industrial firms declined to 57 percent at the end of June, down 0.3 percentage points from a year earlier.

For state-owned industrial companies, the ratio fell 1.1 percentage points to 58.5 percent, according to Zhu.