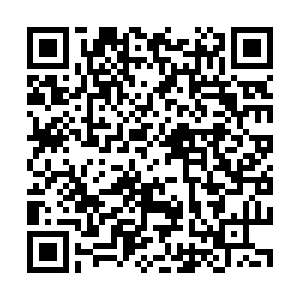 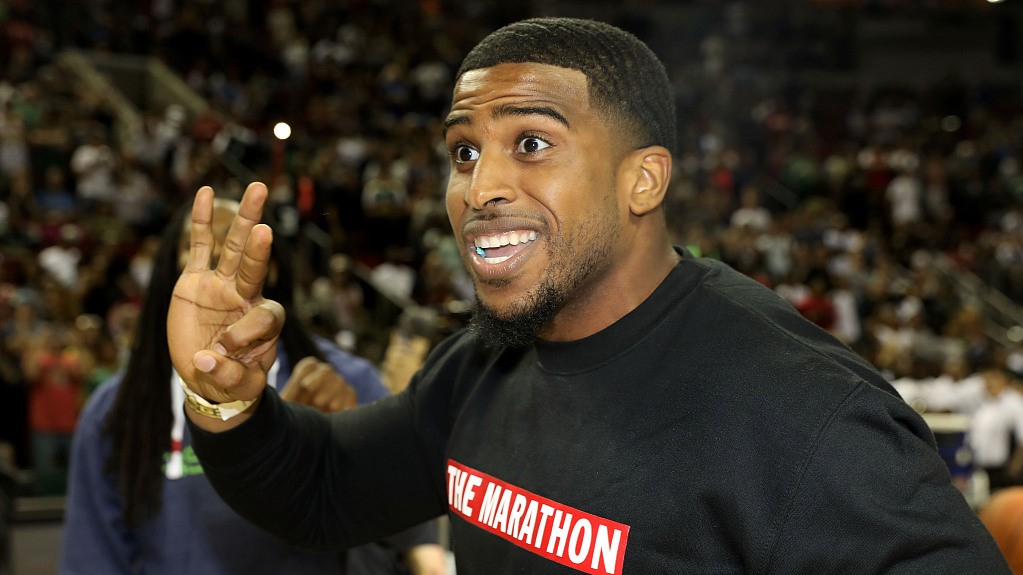 The Seattle Seahawks and their linebacker Bobby Wagner have agreed on a three-year 54-million-U.S.-dollar contract extension, with 40.2 million dollars guaranteed, according to Taylor Rooks of Bleacher Report.

The report said that Wagner signed a multiyear deal though they did not give any specific term. "Locked up the best LB in the game!!!!" wrote the Seahawks on Twitter, accompanied with a clip of Wagner signing on the contract.

"I'm really excited to have this done, excited that I get to be a Seahawk for a long, long time. Like I've always said, I want to play my entire career here, and I feel like today is a step toward that," said Wagner himself, according to Bleacher Report.

The new contract that will pay Wagner 18 million U.S. dollars per year made him surpass C.J. Mosley to become the highest-paid LB in the NFL. The latter accepted a five-year 85-million-U.S.-dollar deal with the New York Jets in March. 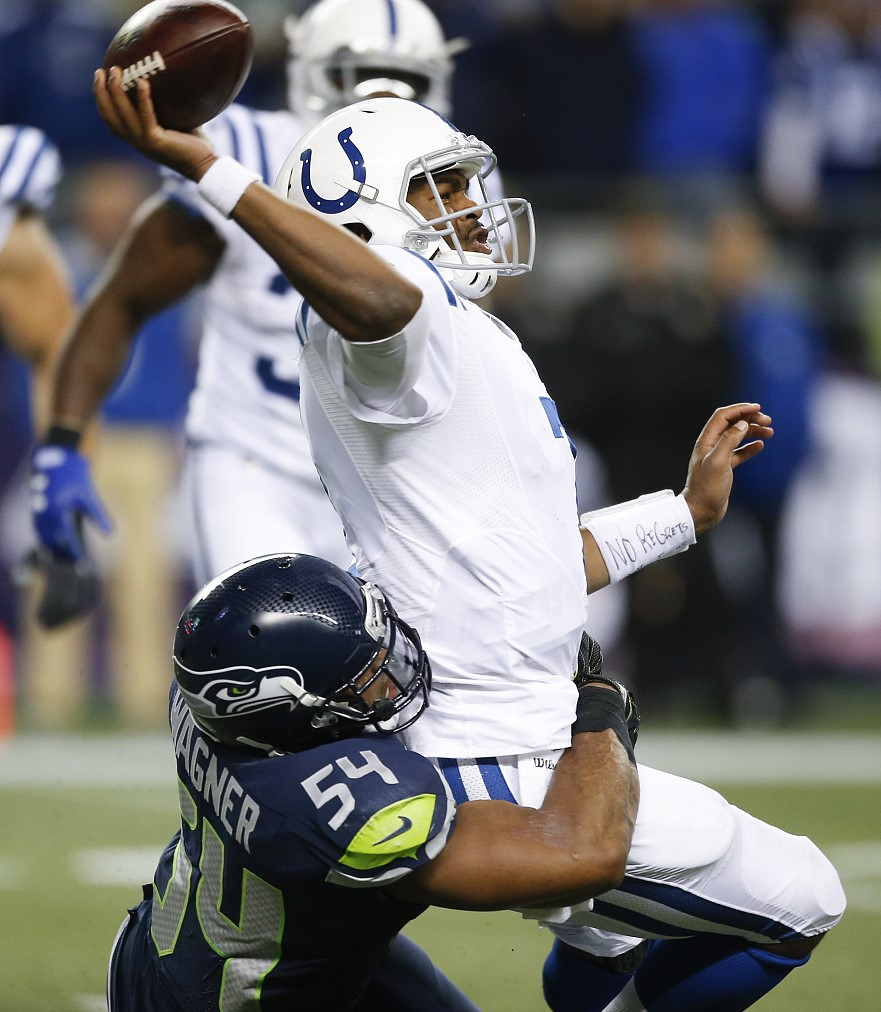 Wagner, 29, deserves such a big contract as a result of his incredible performances in past years. Since he was selected by the Seahawks in the 2012 NFL Draft, Wagner has dropped over 100 tackles in each of the following seven seasons while being named Pro Bowl five times and First-team All-Pro four times.

Wagner was ranked as the third-best player of the league by Pro Football Focus for the coming 2019 season. Keeping him with a three-year deal meant a lot to the Seahawks. The team in the offseason saw Earl Thomas leave as a free agent and then sent Frank Clark to the Kansas City Chiefs before giving their quarterback Russell Wilson a four-year 140-million-U.S.-dollar contract. With Wagner in defense and Wilson in offense, the Seahawks should be able to stay competitive in the new season.