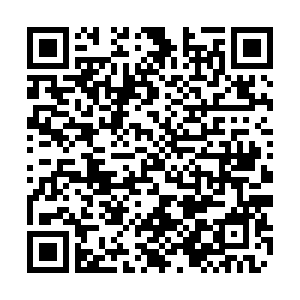 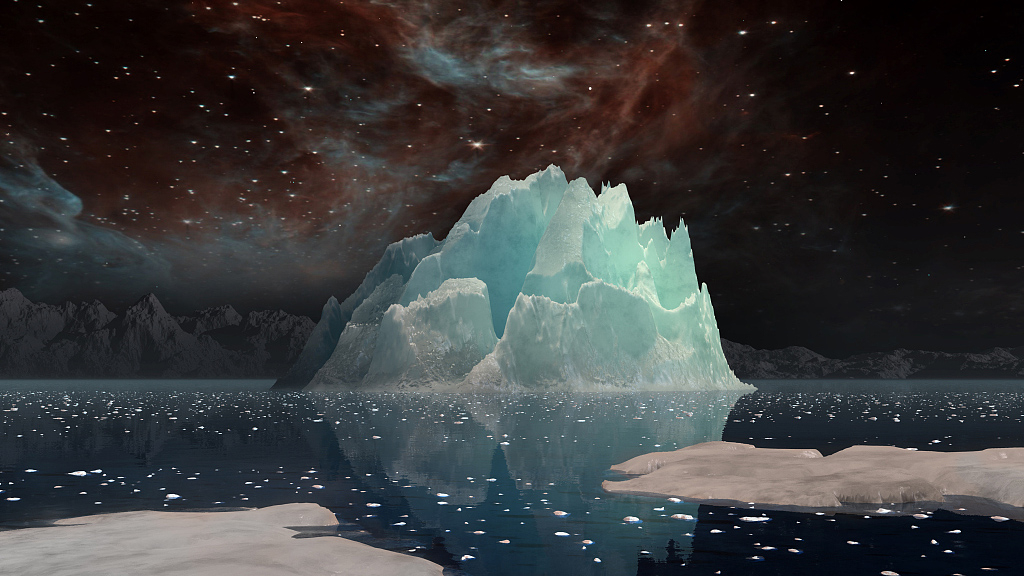 Almost unending nights are popular in legends and stories about vampires, however, in real life, these mythological beings probably won't want to visit frigid zones where most of the endotherms cannot inhabit. But yet, some adventurous scientists are not intimidated and keep working in those areas.

After three months of complete darkness, during the so-called polar nights, the staff at the Zhongshan Station welcomed its first sunlight. The station is located in the Larsemann Hills, East Antarctica, and is the second research station of the Polar Research Institute of China.

What are polar night and polar days? 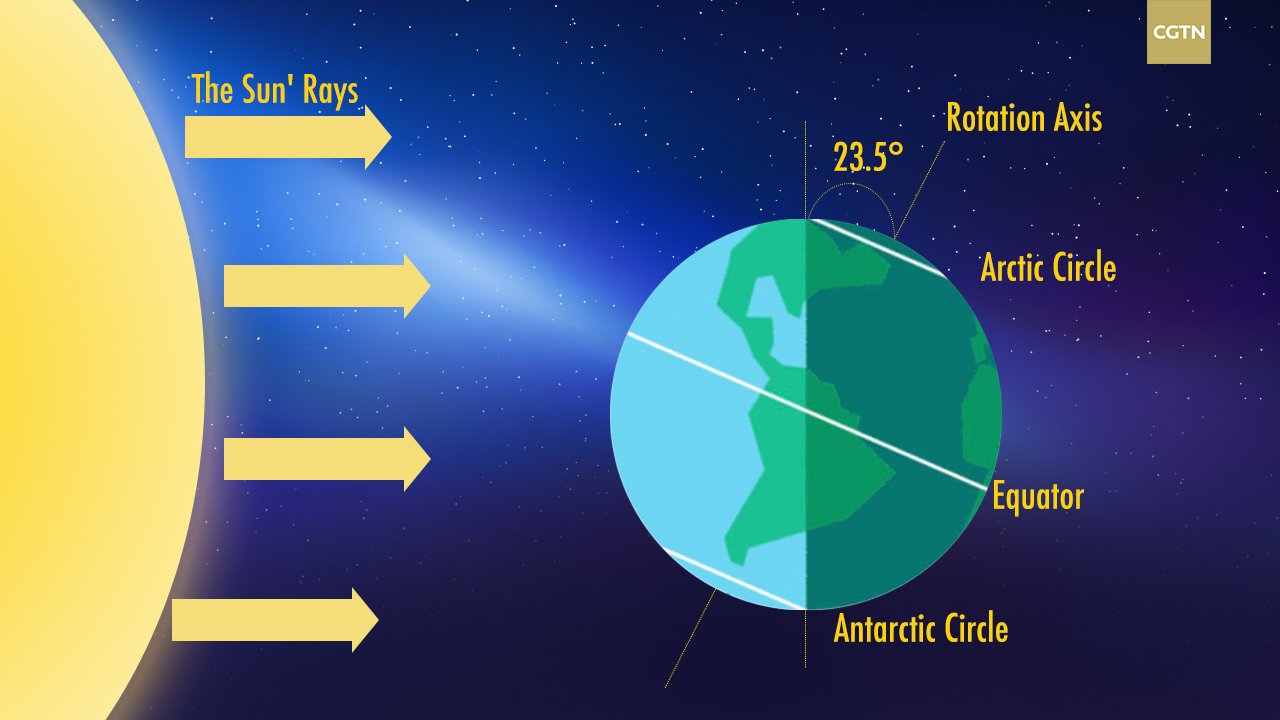 The Sun's rays on the Earth. /CGTN's Jia Jieqiong design

The Sun's rays on the Earth. /CGTN's Jia Jieqiong design

As we know the Earth rotate on its axis every 24 hours which allows us to experience changes between day and night. But the earth is titled by about 23.5 degrees on its axis, the Sun's rays cannot cover both ends of the earth at the same time.

As a result, polar night and polar day occur. 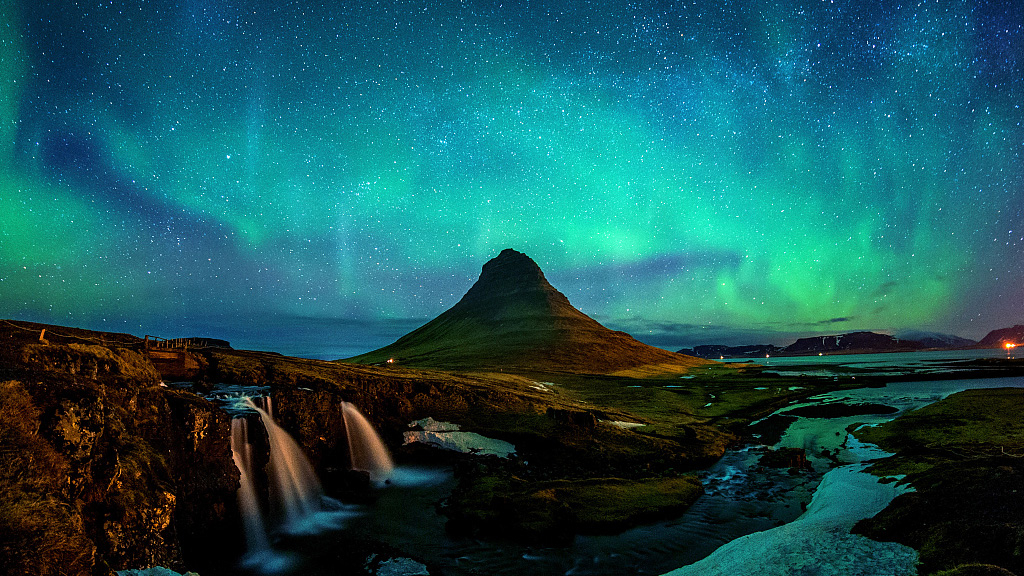 Kirkjufell, a high mountain on the north coast of Iceland where polar night occurs every winter. /VCG Photo

Kirkjufell, a high mountain on the north coast of Iceland where polar night occurs every winter. /VCG Photo

Polar night is a period of darkness lasting for more than 24 hours. It falls only inside the polar circles, the Arctic Circle and the Antarctic Circle during their winter months, from September to March in the north, and March to September in the south.

During the time of polar night, none of the Sun's disc is visible above the horizon at all. The opposite of polar night is polar day or midnight sun, it is the period when the Sun is visible for the full 24 hours.

Every year, the polar day and night appear alternately in the northernmost and southernmost regions of the Earth.

Natural phenomena is a new series that takes you wondering the unknown world of nature phenomena. From natural disasters such as earthquakes and volcanic eruptions, to spectacles like aurora and mirage, let's dig into the secret of our planet.