U.S. and Iran are pushing full steam ahead – what's next?
Bobby Naderi 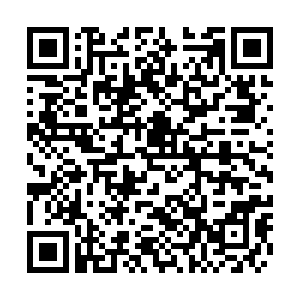 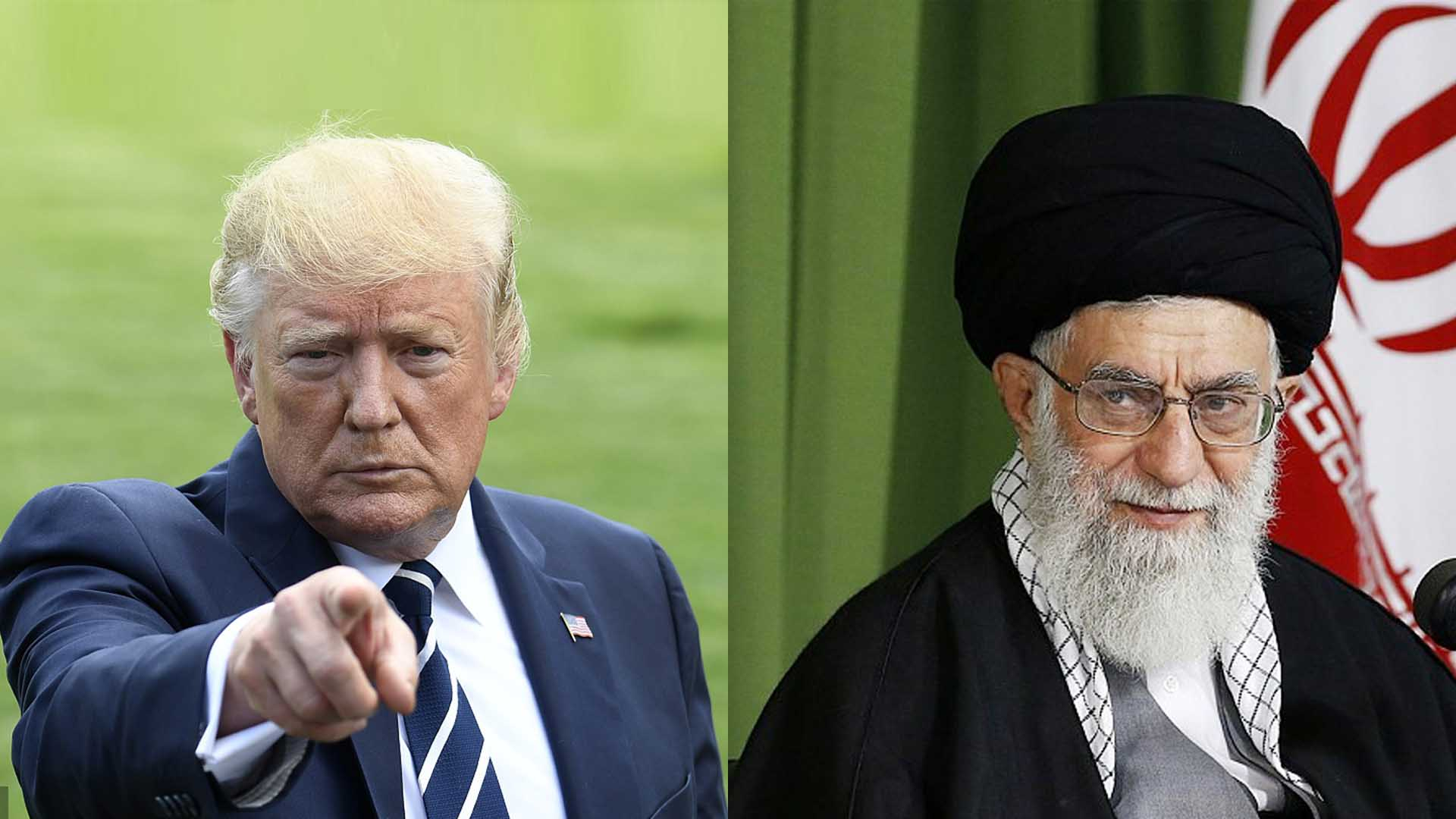 U.S. President Donald Trump seems to be on the warpath now, both at home and abroad. At a time when his Secretary of State Mike Pompeo expresses willingness to go to Iran for talks, and Iran has offered a deal in which it would formally and permanently accept enhanced inspections of its nuclear program in return for the permanent lifting of U.S. sanctions, President Trump has, in a major shift, backed away from his insistence that he doesn't want war with Iran. The current situation, to his belief, "could go either way, and I'm OK either way it goes."

In response to Trump's new bellicose stance, Iran is upping the ante. On Wednesday, July 24, the same day Trump changed his position on Iran with little notice and bracing for the "absolute worst" attitude, U.S. officials familiar with the situation said Iran successfully tested a Shahab-3 missile. The test happened roughly in line with Trump tweeting it could go "either way" and the United Kingdom announcing new naval operations in the Persian Gulf and Strait of Hormuz. This was a reaction to Iran seizing a British tanker on July 19, itself a reaction to Britain seizing an Iranian tanker on July 4.

In that respect, the Trump administration and company should realize that they are not free to do whatever they please when it comes to Iran and not see the consequences. They have found various inventive ways to justify military action without UN or congressional approval. This includes blaming Iran for the tanker episode and whenever international tankers are attacked in the Persian Gulf. 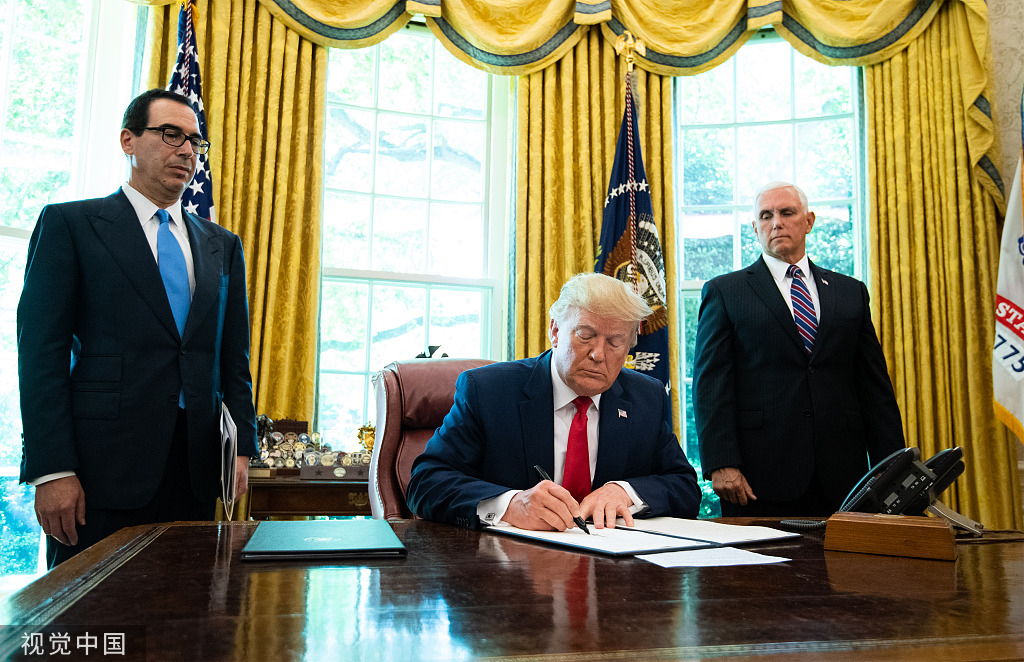 The Trump administration claims they have sent aircraft carriers and bombers to protect shipping in the Strait of Hormuz and the Persian Gulf. Both Trump and Pompeo insist their efforts are driven by concern over Iranian misbehavior and the need to ensure the safety of maritime commerce. Neither, however, has mentioned the inconvenient truth: Protecting Middle Eastern oil and arms sales that lay behind their false Iranian accusations.

This should resonate eerily in today's world. Such claims are never, by definition, considered "aggression," because they are directed against Iran and its allies. When it comes to provocation and blame, there is no limit for the war-capital Washington. Let's get this straight: Iran has no plans to close the Strait of Hormuz or attack oil tankers in the Persian Gulf, or for that matter, any other target in the region. As it turns out, the whole thing is – as has always been – idle speculation and complete smokescreen.

Tanker seizures and oil bans, economic sanctions and technological restrictions, the U.S. throwing out the Iran nuclear deal, sanctions against Iran's trading partners, delayed grain supplies from Latin America, confiscated Iranian assets and travel restrictions for Iranian diplomats; that's precisely what the Machiavellian Washington wants other countries to do: Agonize over irrational and unsubstantiated claims of vicious Iranian forces lurking out there under cover of mistletoe, plotting attacks, determined to destroy their "security" and imperil their sense of inviolability.

Without question, this newly manufactured hysteria is a complete smokescreen to deflect world attention from the fact that the Trump administration is doing absolutely nothing to ensure regional security – except in places where it has interests, partners, and full-spectrum dominance. Given the determining events, interests, actors, and the interplay of forces, the U.S. wants its "cash-cows" to pay for protection. The inescapable truth is that by keeping "all options on the table," Washington is making sure its successful arms business venture will continue to move battle lines back and forward in order to justify and generate a steady return of profits for its ailing arms, energy, and manufacturing industries. 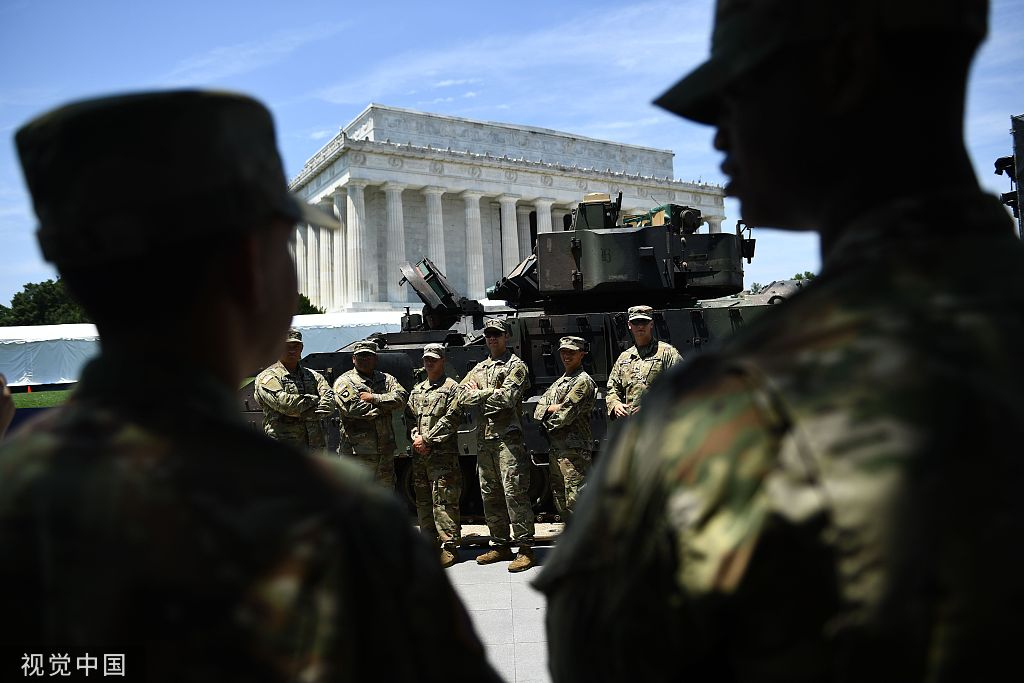 This must be dreaded at all costs. The "maximum pressure" campaign against Iran is, and was always going to be, Washington's struggle to protect American interests, encourage arms race, pit neighbors against each other, and divert their attention from the real benefits of regional dialogue and peaceful coexistence. It was never meant to ensure stability because instability is a convenient tool for the cult of the military-industrial complex and its endless wars of aggression and deceit.

To put this in the context of the moment: Trump's much-promoted "maximum pressure" campaign will do what prior systematic and intentional cruelties have done: quite consciously and programmatically cause further sufferings for the Iranian people. No matter the propagandistic script, it would also help preserve and extend U.S. military bases, even at great cost to regional countries.

In that context, the time is now for anti-war factors to come into play as there is no suitable military solution. Diplomacy must take center stage and that means engagement with Iran and its neighbors. They should organize a real diplomatic partnership to ensure security for international tankers in the Persian Gulf and Strait of Hormuz, then examine and promote regional cooperation. And they fail, then the continuation of the present course could set the stage for escalating the current crisis, and consuming neighboring countries in wars.