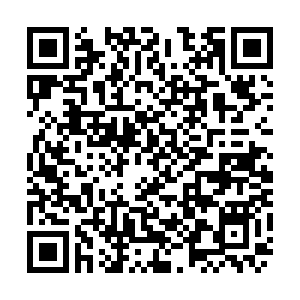 A visualization of AlphaStar playing Starcraft 2 with a professional player. /Screenshot from DeepMind

A visualization of AlphaStar playing Starcraft 2 with a professional player. /Screenshot from DeepMind

AlphaGo is one of the most famous AI programs in the world because it has beaten the human champion in the traditional Chinese chess board game of weiqi, or Go.

Now the team behind AlphaGo is trying to do the same with StarCcaft 2, one of the hardest esports video games ever created.

The new program, dubbed "AlphaStar," has beaten professional players back in December 2018. But the matches were played under strict restrictions.

Now the AI program, with many similar copies of itself, is playing in the European area online just like regular players. All restrictions have been removed.

Actually, some players are not even aware of the fact that they have played against AI.

According to Blizzard, the U.S. company that created the Starcraft 2,  the AlphaStar started playing sometime after July 10, 2019.

However, if you are a Starcraft 2 player and eager to challenge the robot, the bad news is AlphaStar plays anonymously.

StarCraft 2 has a matchmaking system that automatically finds opponents for you based on your performance. It's impossible to ask the game for a fight against AlphaStar. Also, neither Blizzard nor the AlphaStar team has revealed the AI program's in-game nickname.

But some curious players are trying hard to look for clues to identify AlphaStar.

In the StarCraft community on the social news website Reddit, many people are claiming they played against AlphaStar and posting "replay" records for others to view the match.

The nicknames of the suspected AI accounts are all "barcodes," meaning the names are composed of a string of uppercase letter "I" and lowercase letter "l." The two letters look almost the same in the game, leaving a chance for players to cover up their names. 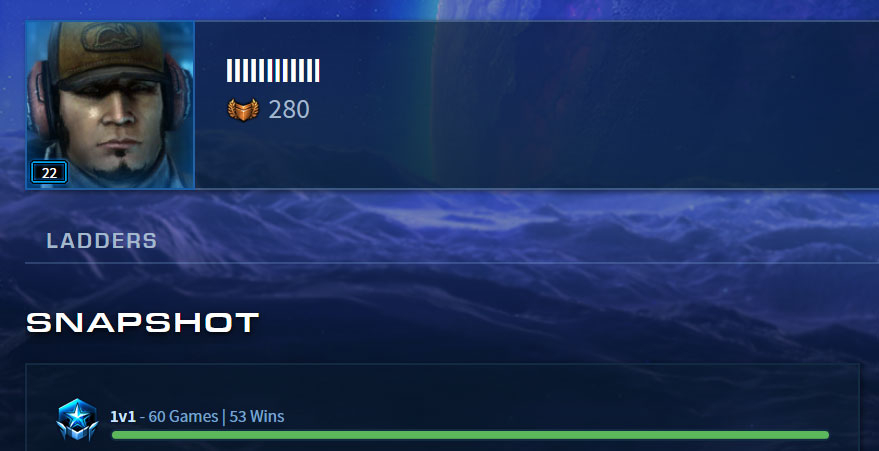 The "barcode" nickname and match statistics of a suspected AlphaStar account. /Screenshot from Blizzard

The "barcode" nickname and match statistics of a suspected AlphaStar account. /Screenshot from Blizzard

The three suspected accounts have extremely high winning rates. Two accounts won 53 out of 60 matches while the third won 52, ranking higher than 95 percent of all players. The in-game ranking system calls them "Masters," one level under the top rank "Grandmasters" which has a maximum number of 1,000 in Europe.

Reddit users shared their matches against the three accounts, finding that the suspected accounts played the game differently.

In human matches, players like to use "control groups" to group up units and assign hotkeys for them for easier commanding. But these accounts never played that way. No control group can be found in the replay records.

"It uses control groups, but you can't see them in a replay because it's through the API. That's how you know it's AlphaStar," Reddit user "uTriple" posted.

API is a computer programing term. It roughly means a software tool that allows two programs to communicate. In this situation, it's how AlphaStar "plays" Starcraft 2 – by giving software instructions directly to the game server.

It's unknown if the API theory is a reliable way to identify AlphaStar.

Interestingly, the three accounts often greet their opponents with "gl hf" during gameplay. The term is short for "good luck, have fun" in the video game world.

The game is famous for its hard and balanced play-style, making it a fit for esports. Players have to simultaneously control dozens, sometimes hundreds of units to win a match. A single misclick can result in a devastating loss.

But at the same time, the intense and scaled fightings in the game can be eye candy for esports fans. Starcraft 2 is the second and latest installment of the series. Launched in 2010, the game extended the storyline of the original: the space war among human species Terrans, worm-like species Zerg and the high-tech species Protoss.

South Korean players are dominant in the game, with more than 20 years of professional history. Some esports competitions separate South Korean players from the rest of the world because of the vast performance gap. But the gap is closing, as Finnish player Joona "Serral" Sotala became the global champion in 2018.

The game comes with an AI program that is designed to be easily beaten. But deep learning programs like AlphaStar are on a much higher level.

In addition to Starcraft 2, deep learning programs can also play other video games, such as DotA 2 and beat top players.