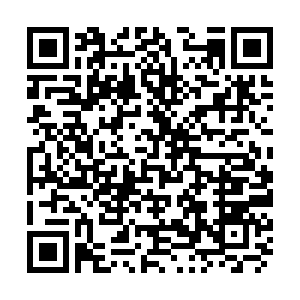 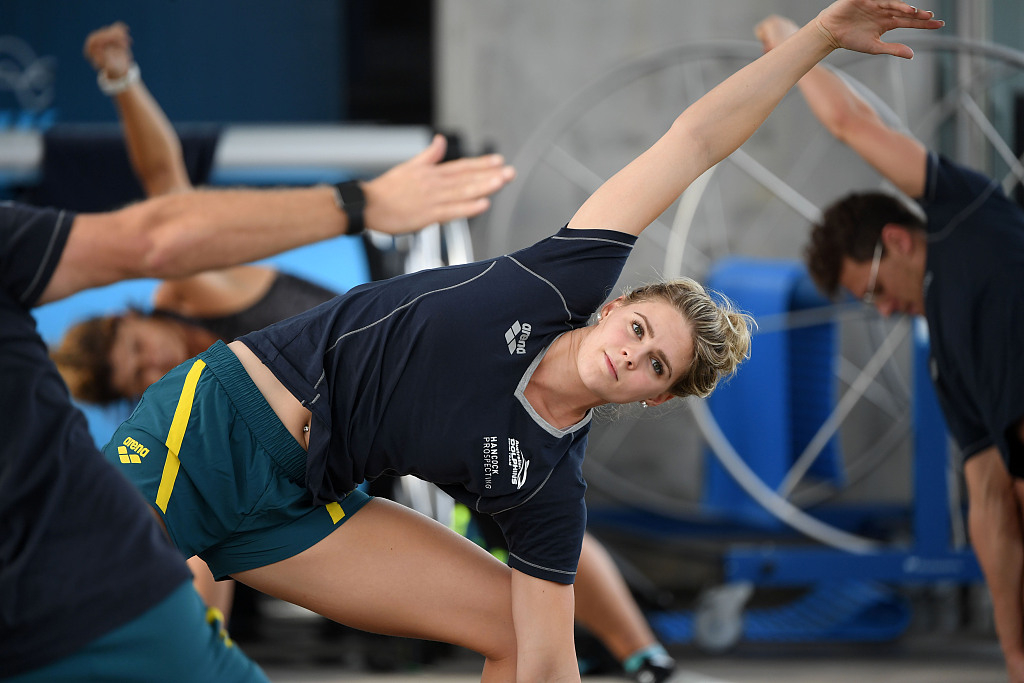 "I was disappointed to learn late yesterday that a fellow Dolphins team member had recently returned a positive A sample," Horton recently told the Australian media Seven Network.

"I applaud the decision to immediately withdraw the athlete in question from further competition until this matter is resolved," he said.

"My position remains firm – clean sport must be a priority for all athletes, all sports and all nations."

Earlier, Horton was speechless and walked away when ABC correspondent Jake Sturmer asked "Just wondering if you had any words about the Shayna Jack dispute?" during the FINA World Championships.

Swimming Australia confirmed their relay world-record holder Jack failed an out-of-competition test last month and issued a suspension to the 20-year-old, who denied deliberately taking a banned substance on Saturday.

She withdrew from the FINA World Championships in South Korea's Gwangju citing "personal reasons" and returned home days before the start of the competition.

"I did not take this substance knowingly," Jack posted on Instagram.

"Swimming has been my passion since I was 10 years old and I would never intentionally take a banned substance that would disrespect my sport or jeopardize my career."

"She's a drug cheater," sniffed the Olympic champion. "She has tested positive on a drugs test – doping is doping."

Australian officials ushered Jack back to Australia from a world championship training camp in Japan after the results of the June 26 test and gave her a provisional suspension.

Swimming Australia said it had been notified by the Australian Sports Anti-Doping Authority (ASADA) of an adverse test result following the doping test.

"Under the process, all details are required to remain confidential until ASADA has completed its investigations, the athlete is afforded due process and an outcome determined," CEO Leigh Russell said in a statement.

"Swimming Australia is and always has been committed to a clean sport."

"We have consistently supported a zero tolerance approach to doping and have been strong supporters of a rigorous and consistent approach to drug testing both here and overseas."