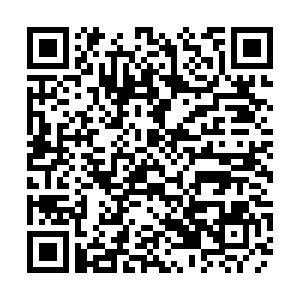 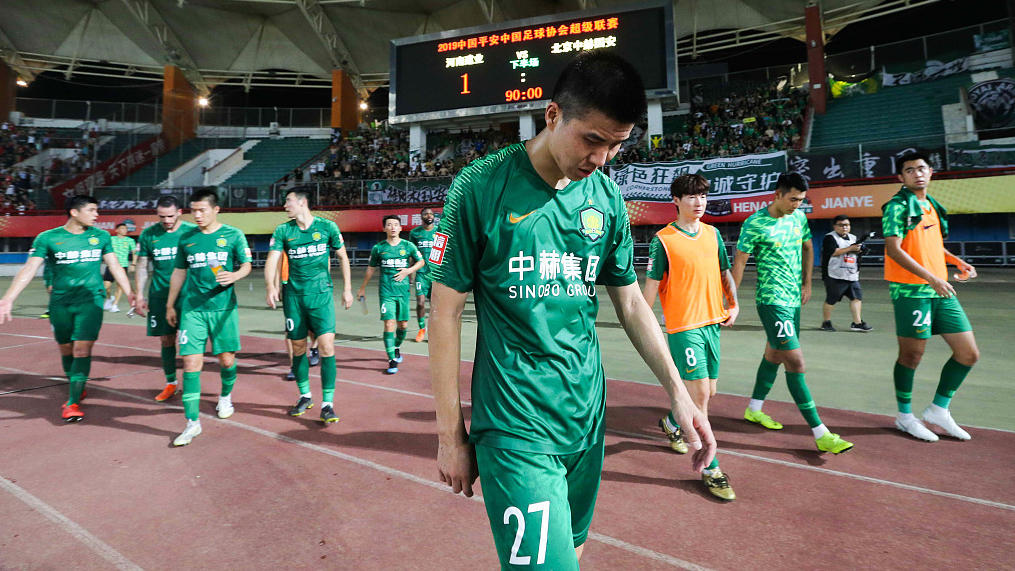 In the ongoing Chinese Super League (CSL), a star-studded Beijing Guoan suffered their second successive defeat and an overall third in all tournaments after losing 1-0 against Henan Jianye on the road on Saturday. Even after having a series of disastrous shows in the past two rounds, the capital side still hold on to their second position in the league table behind table-toppers Guangzhou Evergrande. Fresh from their defeats by Jiangsu Suning and Shandong Luneng respectively in the league and the Chinese FA Cup, the Beijing-based club received an early jolt as Cameroon striker Franck Ohandza scored the winner in the 41st minute.

Earlier, the visitors created a good chance when Wang Ziming passed to Cedric Bakambu, whose shot was tipped onto the post by goalkeeper Wu Yan in the 28th minute. Playing without elite playmaker Jonathan Viera, who was forced off the pitch and diagnosed with fractured rib 10 days ago, the touring side played quite positively in the first half before conceding the all-important goal of the match. Ohandza escaped Kim Min-Jae before slotting home for his ninth league goal to put Jianye up at half time.

Another close scoring chance for the Beijing club went in vain as Congolese Cedric Bakambu failed to capitalize on a Renato Augusto's shot from distance, which was instantly bobbled by Kim. That missed attempt in the second half left coach Roger Schmidt fuming and slamming his water bottle down in frustration.

Later, Wang Gang missed Guoan's final chance in the 84th minute as Henan, playing in front of their partisan home crowd, held their lead until the final whistle was blown.

After his side's morale-crushing defeat, Guoan head coach Schmidt rued, "It's frustrating that I need to congratulate my opponents for the third time in one week. We tried our best and created many chances, but we did not have someone who can turn chances into goals. My players must head up. We will be better next week back home."

In another CSL game of the day, Dalian Yifang edged past hosts Shandong Luneng 1-0 to move into the sixth place in the league table. Dalian's Emmanuel Boateng scored on a header from a Yannick Carrasco free kick in the 20th minute to bring his goal tally to eight in the last 10 games.

Later, in the 73rd minute, Dai Lin sent a long pass to the box and Marouane Fellaini headed home before the goal was disallowed after review for a collision with goalkeeper Zhang Chong.

Former Manchester United star and Belgian international Fellaini's header off a corner kick was saved by Zhang in the 84th minute before Rafa Benitez's resurgent Dalian accomplished a much-needed victory on the road.

In other games of the evening, South Korean forward Kim Shin-wook celebrated his first hat-trick in the CSL as Shanghai Shenhua came from behind to beat Guangzhou R&F 5-3 while Hebei Fortunate eased past Chongqing SWM 3-0.