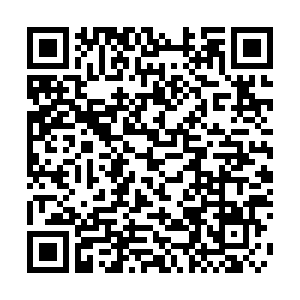 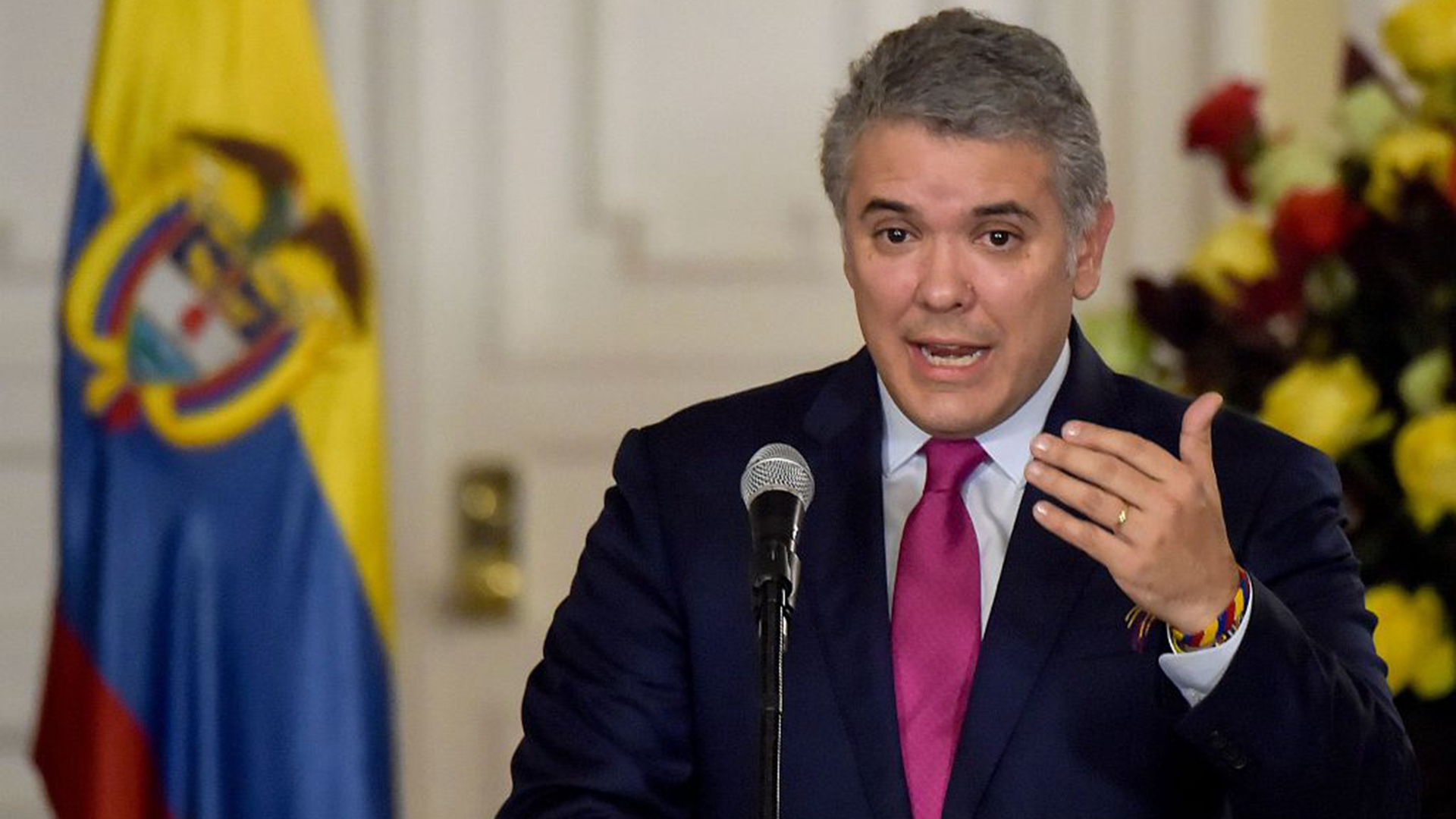 Colombian President Ivan Duque will start his visit to China, which will celebrate nearly four decades of bilateral relations between the two countries.

Duque last visited China in 2005 as a civilian, studying the country's plans for social and economic transformation.

The president said he wants to attract Chinese investment to his country.

"So today when I look back and I see what China has consolidated all of the things that were part of that agenda has happened, and the trade between Latin America and China has expanded a lot, and even the trade between Colombia and China, so I look back and I look forward. And I think this is the opportunity for Colombia to consolidate a market, bilateral relations and also promote Chinese investment in our country," Duque told CGTN.

The Colombian president will visit cities, including Shanghai and Beijing, where he will attend several economic forums.

Duque said he hopes to speak with entrepreneurs, business leaders, and government officials who are interested in exploring investments in Colombia.

Colombia has made international headlines for its peace deal signed with Colombian rebels in 2016.

Duque ran as a hardliner who would toughen up its terms during his presidency. Right now the biggest challenge for Colombia, according to the United Nations, is the reintegration of former rebels into civilian life.

Still, Duque said he would be looking for diplomatic support during his visit to China. When he meets with Chinese President Xi Jinping, Duque hopes to talk about the role of China in Latin America.

"How we can talk about some of the situations we are living in Latin America and how China can be part of the solution if we work hand in hand with Latin American countries."