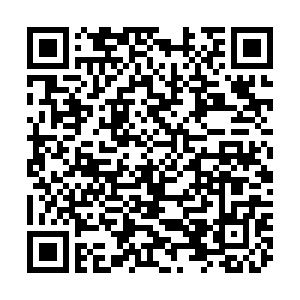 It can't get more intense and thrilling than when two of the best national Rugby Union sides – the All Blacks and the Springboks – lock horn with each other and a super Saturday Investec Rugby Championship Test at Wellington's Westpac stadium was no exception. The two arch-rivals from the southern hemisphere played out a pulsating low-scoring thriller that went down to the wire until the final whistle was blown. The humdinger of a match ended in a 16-16 draw after promising South African youngster and substitute halfback Herschel Jantjies scored a try in the dying moments of the game, much to the disappoint of the home fans.

It was a topsy-turvy contest with both the teams dominating different stages of the game of turnovers and tackles after Handre Pollard drew the first blood with a penalty soon after the kick off. The gritty visitors thwarted the All Blacks juggernaut from rolling in their own backyard early in the game and took a 6-0 lead dominating much of the first half. However, a Jack Goodhue try followed by a Beauden Barrett conversion towards the end of the first half turned the tide in favor of the hosts as they went into the break with 7-6 lead.

The second half saw the resurgent All Blacks flourishing with their attractive attacking style against a dogged Springboks defense and extended the lead to a comfortable 16-9, thanks to the meticulous penalty kicking prowess of Barrett and Richie Mo'unga, with the game heading into the dying moments. When a packed Westpac Stadium was anticipating yet another victory for the home team, who just became the first-ever international rugby union team to score a mind-boggling 16000 points, 23-year-old Jantjies played spoilsport to the partisan home crowd's victory cheers. The gangling halfback, who made a dream international debut with two tries in his side's previous championship game against the Wallabies at Ellis Park last week, outreached All Blacks replacement Aaron Smith for the ball and accomplished a breath-taking try followed by yet another conversion by Pollard, the man with nerves of steel, to level the score in a last throw of the dice. 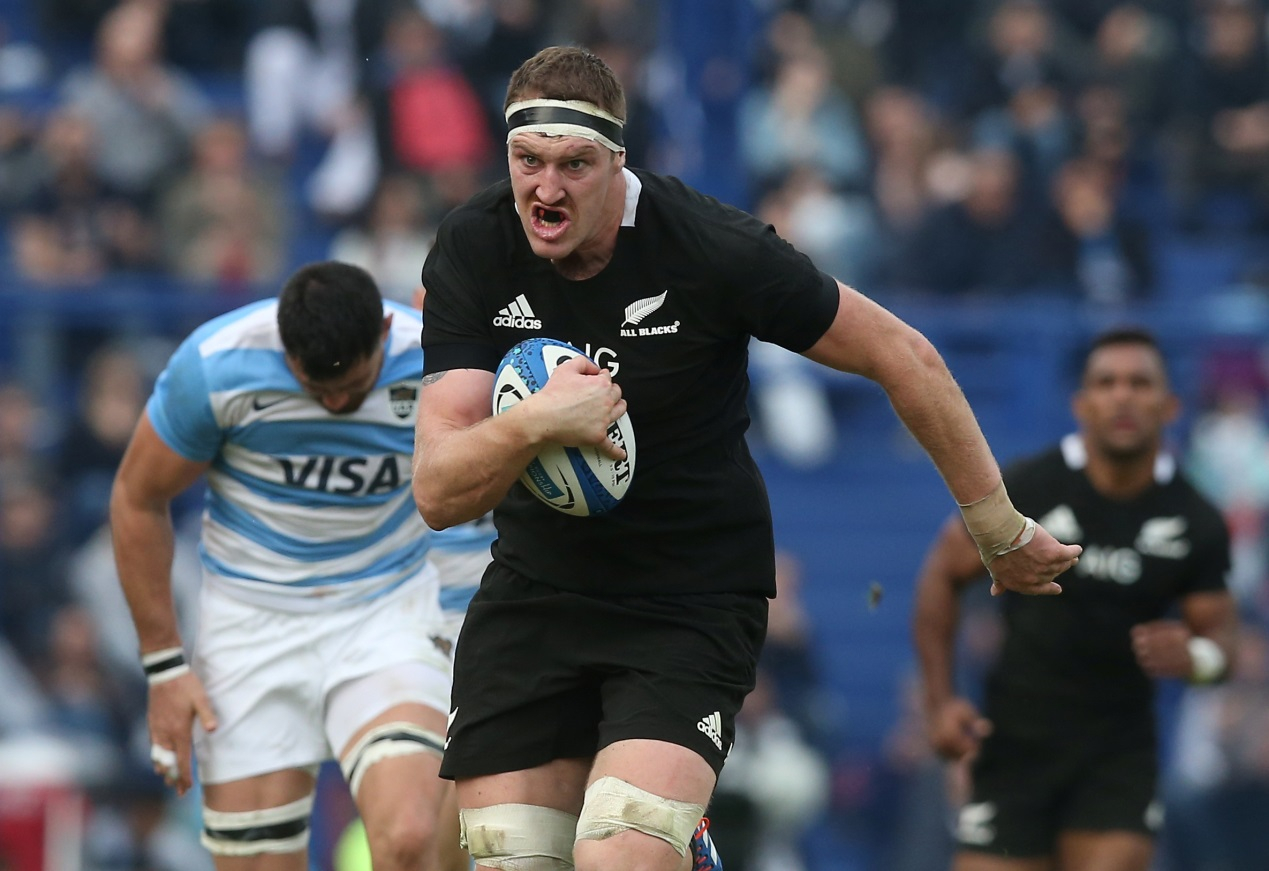 His counterpart from New Zealand, Steve Hansen, conceded, "We knew we would be a bit rusty and proud of the effort but we've got a wee bit of work to do."

With his side taking on the Springboks in their opening game of the upcoming 2019 Rugby World Cup in Japan in less than two months' time, Hansen also added, "We're not the finished product but we're pretty excited about where we're going." The two-time reigning champions will begin their title defense against their arch-rivals on September 21 in Yokohama. However, the shoulder injury of All Blacks stalwart and lock Brodie Retallick, who had to walk off the field in the 60th minute, has become a cause of concern for the New Zealanders as they are eyeing a record hat-trick of the most coveted crown of world rugby.

"Hopefully he will be available for the World Cup. He is one of our best players so that's good," the All Blacks coach sounded optimistic about a timely comeback of one of the stellar performers of his side, who is known for galvanizing the ABs at crucial stages in key games.