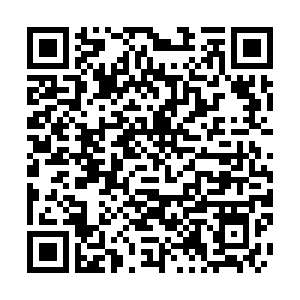 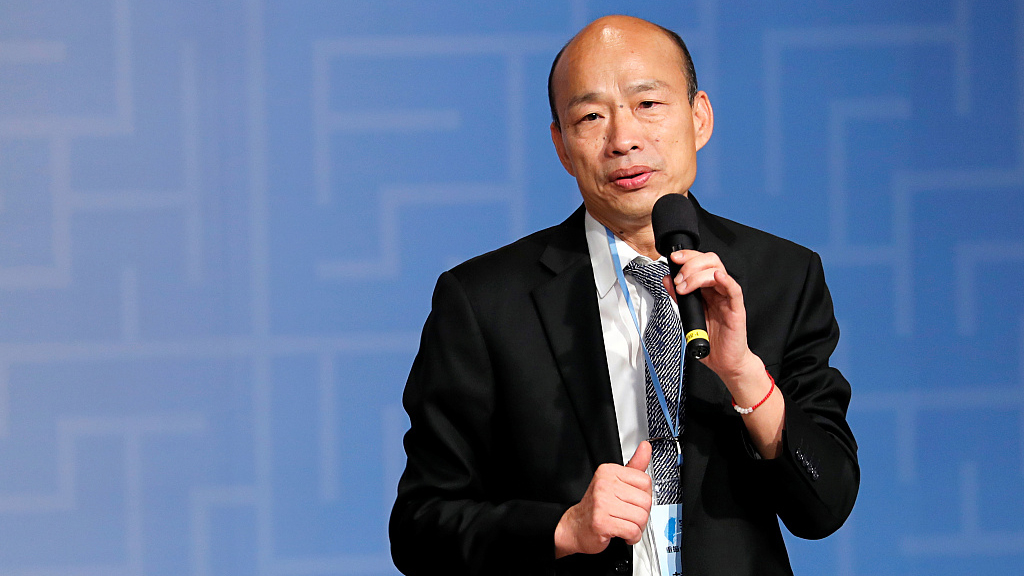 Wu Den-yih, chairman of the KMT, made the announcement at the party's general congress at Banqiao Stadium in Xinbei City, southeast China's Taiwan.

Both Wu and Han stressed at the congress that "there has to be a cross-Strait relationship for peace, stability and development."

Han Kuo-yu had beaten four other contenders with average support of 44.8 percent in the party's primary polls on July 15.

The 62-year-old gained wide popularity after winning the mayoral election in November in the southern port city of Kaohsiung, formerly a stronghold for the ruling Democratic Progressive Party (DPP).

In March, Han visited Hong Kong and Macao, as well as Shenzhen and Xiamen on the Chinese mainland, and signed deals worth a total of over 170 million U.S. dollars.

He has shown support for the one-China policy, saying Taiwan is part of China.