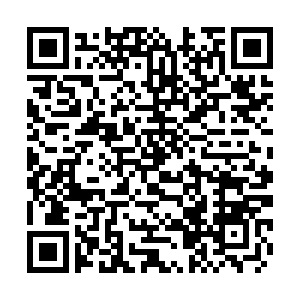 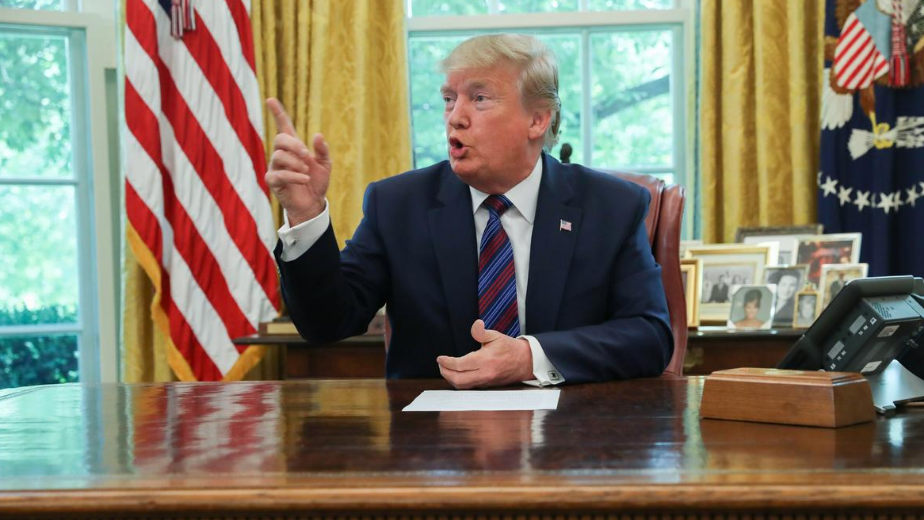 U.S. President Donald Trump hit out at a prominent African-American critic on Saturday, calling him a "brutal bully" who should concentrate on cleaning up his "disgusting, rat and rodent infested" Baltimore district rather than criticizing the work of U.S. immigration officers on the Mexican border.

Trump's target in a series of early morning tweets was U.S. Representative Elijah Cummings, Democratic chairman of the House of Representatives Oversight Committee, who has called Trump a racist and sharply criticized his immigration policies.

Trump under fire for 'racist' attack on U.S. congresswomen 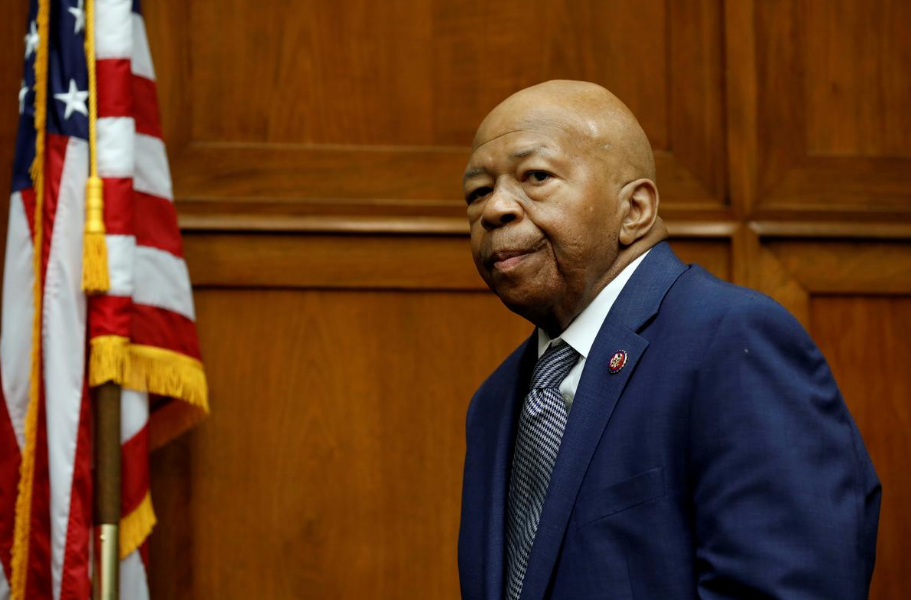 Later Saturday, Trump signaled his anger with Cummings' committee efforts, writing in another tweet that the Democrat "spends all of his time trying to hurt innocent people through 'Oversight.'"

"Rep, Elijah Cummings has been a brutal bully, shouting and screaming at the great men & women of Border Patrol about conditions at the Southern Border, when actually his Baltimore district is FAR WORSE and more dangerous. His district is considered the Worst in the USA......," Trump tweeted. 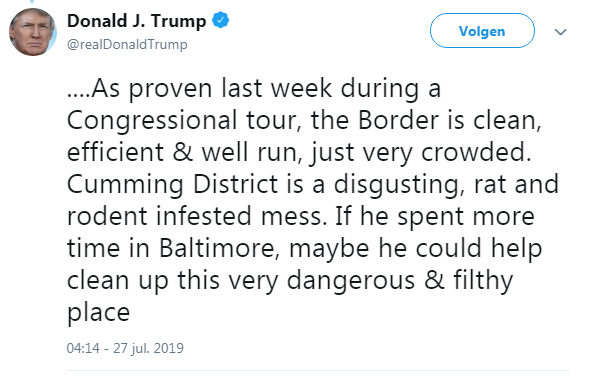 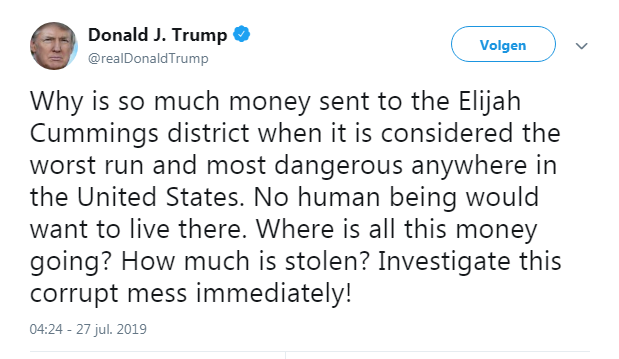 In another tweet, Trump questioned why so much money was spent on Cummings’ district, which covers the downtown area of the city of Baltimore, about 40 miles (64 km) northeast of Washington, "when it is considered the worst run and most dangerous anywhere in the United States."

"No human being would want to live there. Where is all this money going? How much is stolen? Investigate this corrupt mess immediately," Trump wrote.

Democratic House Speaker Nancy Pelosi responded to Trump by calling Cummings a champion for civil rights and economic justice and added in a tweet: "We all reject racist attacks against him and support his steadfast leadership."

Former vice president Joe Biden – the Democratic frontrunner to challenge Trump in 2020 – called out the president directly on Twitter.

"It is despicable for you to attack him and the people of Baltimore this way," Biden wrote. "Once again you have proved yourself unfit to hold the office. A President is supposed to lift this nation up. Not tear it down."

The broadside was reminiscent of Trump's recent, racially-charged onslaught against the four young Democratic women lawmakers, who he said should "go back" to the "crime infested" places they came from. In fact, three were born in the U.S. and all are American citizens.

A historic port city of 600,000 people, Baltimore presents a mixed picture, with both handsome and affluent neighborhoods and poverty-stricken districts. It has one of the country's highest murder rates.

Cummings' district is more than 50 percent black and the city of Baltimore as a whole more than 60 percent.