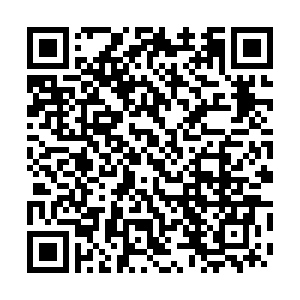 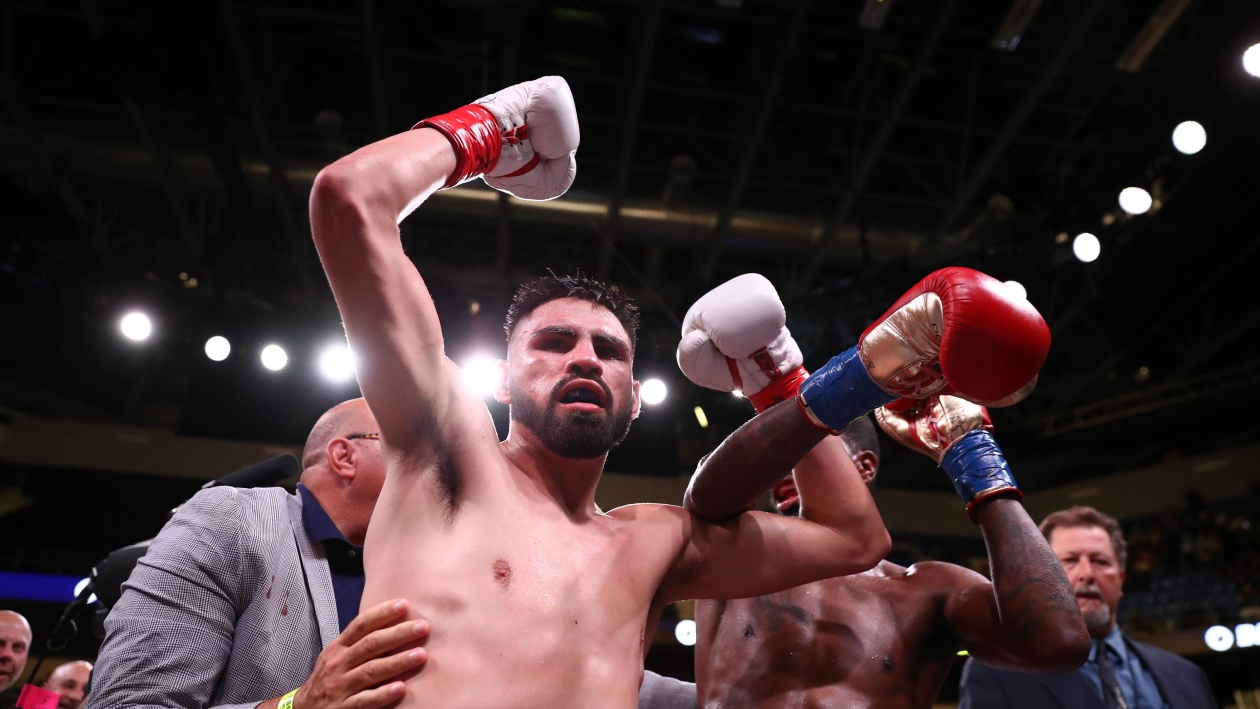 Jose Ramirez has fulfilled his confessed dream of winning a unified world title as he knocked out Maurice Hooker in the sixth round of an action-packed fight at the College Park Center on the campus of the University of Texas at Arlington on Saturday night.

Thanks to his power-packed triumph, junior welterweight pugilist Ramirez has now been able to unify his WBO & WBC belts. During his much-publicized bout against Hooker, Ramirez delivered an onslaught of heavy punches to unify the two 140-pound world titles.

"I am very happy. This just lets me know that I am on the right track to becoming a better fighter, a better professional. I am ready for anyone now," 26-year-old Ramirez said after his remarkable win.

This was Ramirez's attempt for his third title defense as his rival Hooker, who too was making his title third defense, was having the advantage of fighting in his backyard. 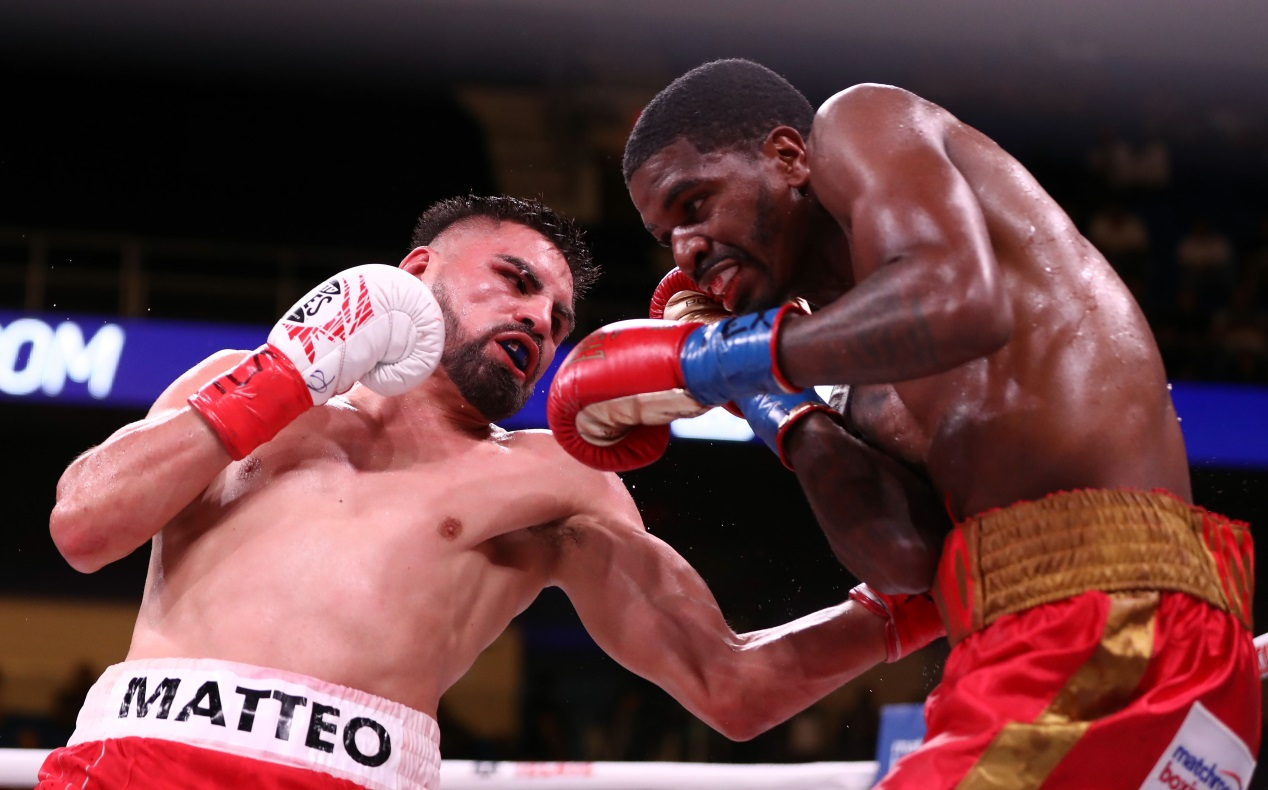 Earlier, both the boxers came out firing on all cylinders and opened the bout with a fast pace. The dramatic first round saw Ramirez knocking Hooker into the ropes in the opening seconds of the fight before referee Mark Nelson ruled a knockdown even though Ramirez clearly stepped on Hooker's foot.

In the next round, Ramirez pushed Hooker to the ropes with an array of punches and jabs before the duo intensified their fierce contest in the third round battling back and forth. Tempers flared up quite often as Nelson had to jump between them on a few occasions. In fact, he almost got hit while separating the boxers before the bell rang to mark the end of the round.

The fourth round was fiercer, and Ramirez bloodied Hooker's nose with his power punches. Against a gung ho Ramirez, Hooker was seen defending the most in the hellacious fifth round.

However, a brutal left hook in the sixth round sent Hooker into the ropes, and that was followed by a series of massive and unanswered blows that eventually had Hooker out on his feet. Referee Nelson was prompt and quick enough to jump in and stop the bout at 1 minute, 48 seconds as Ramirez was declared the winner of the big-ticket showdown.