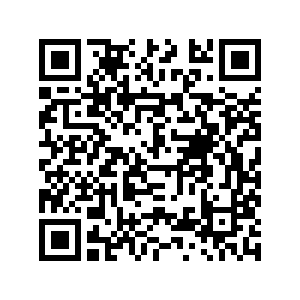 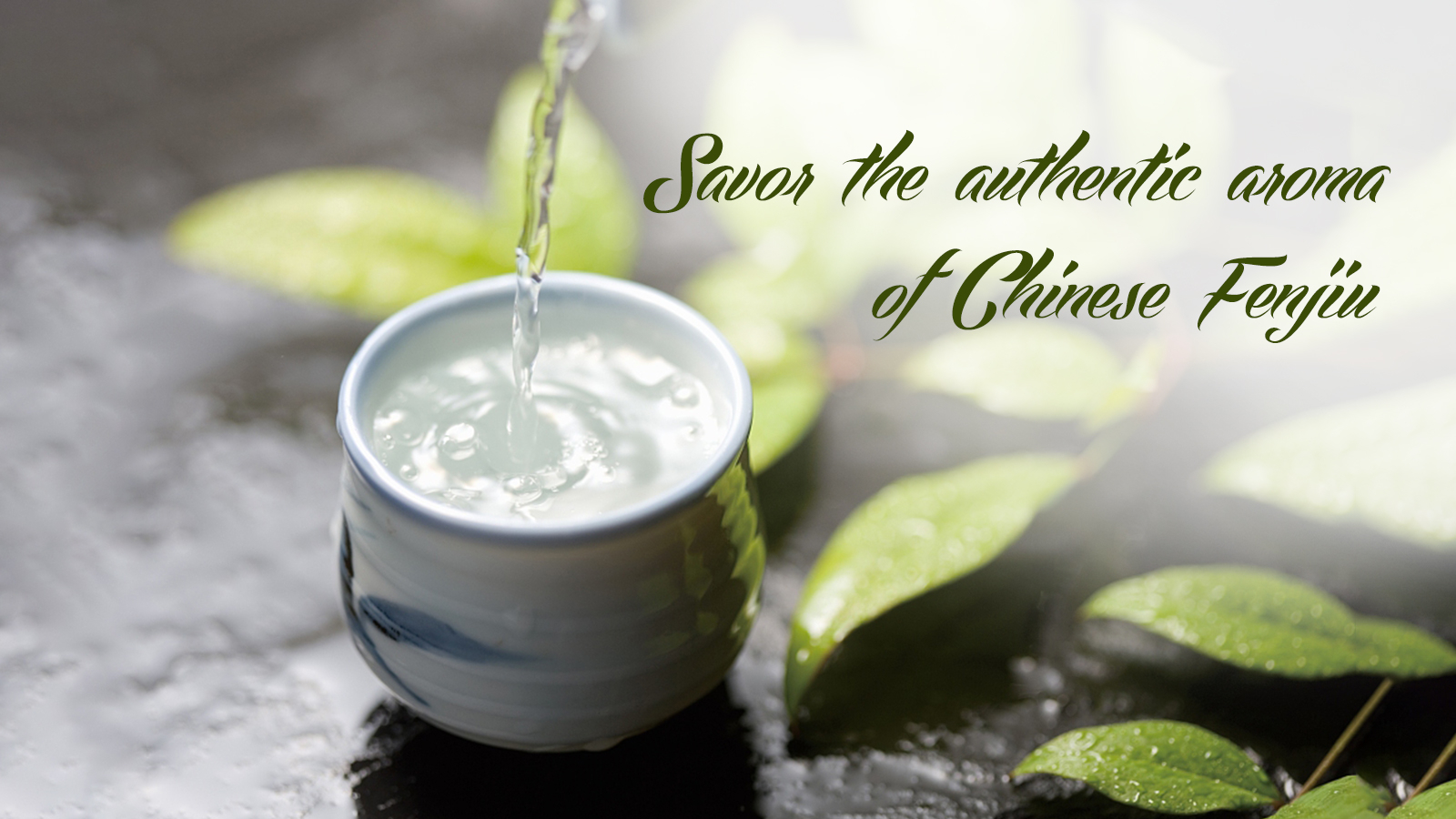 When talking about Xinghua Village, the first thing that pops up in the mind of most Chinese might be a famous poem. The line "Where can a tavern be found? A shepherd boy points to Xinghua Village in the distance" used to be on nearly every Chinese child's lips. And the "Xinghua Village" in the poem refers precisely to today's Xinghua Village in north China's Shanxi Province.

Xinghua Village is famous for its good liquor – fenjiu, and has lured many literati to come and take a sip. Originated from the village, Fenjiu is a type of light-flavored baijiu and also known as the "Xinghua Village liquor." With 6,000 years of brewing history and 1,500 years of history as famous liquor, fenjiu is dubbed the soul of Chinese spirits. 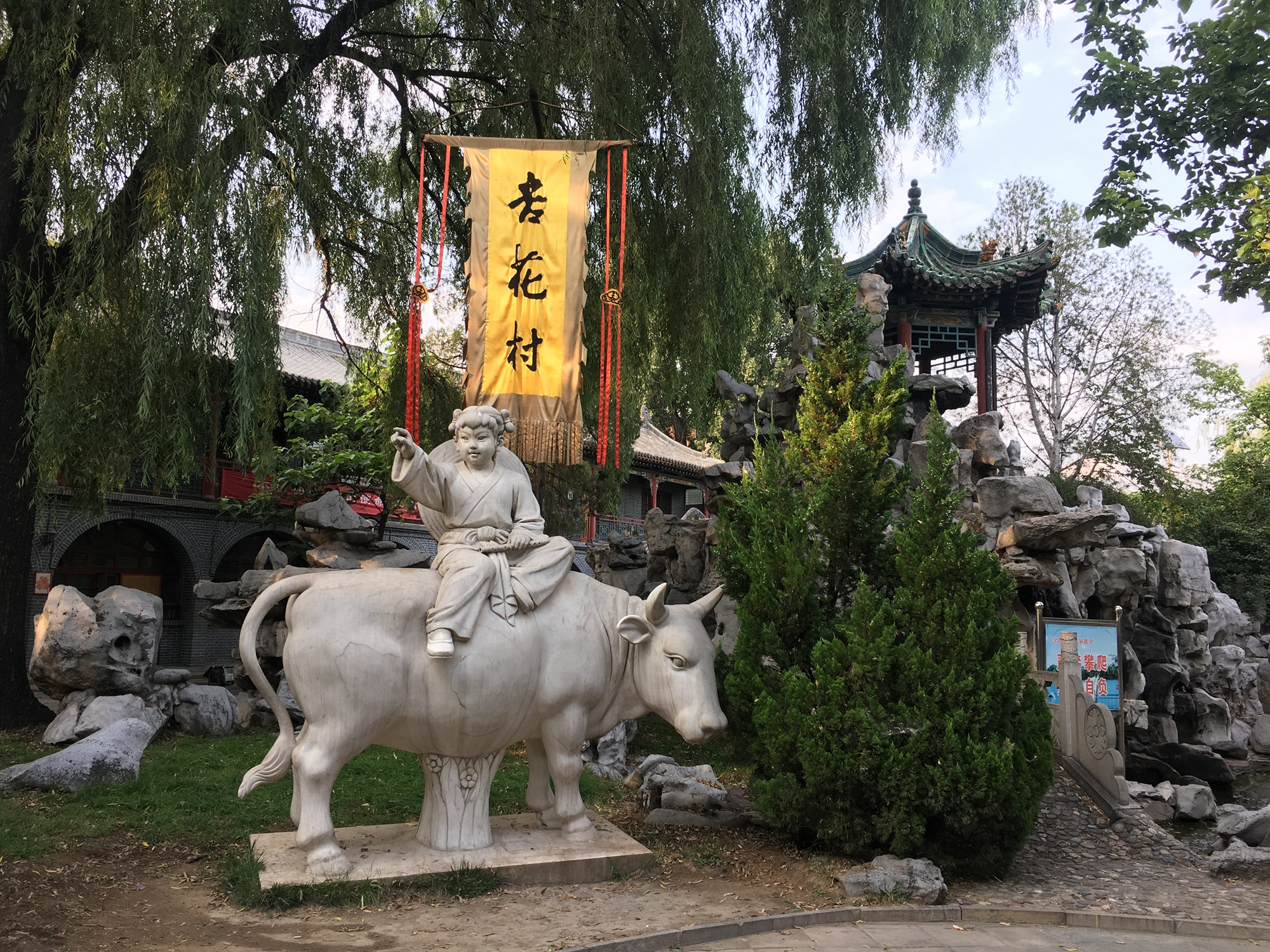 Like other baijiu brands, fenjiu is also distilled from fermented sorghum, rice, and koji, and its alcohol volume ranges from 38 to 63 percent.

Apart from being a representative of light-flavored Chinese spirits, the brewing technique of fenjiu was listed among the country's first batch of National Intangible Cultural Heritage in 2006. Today we will explore a fenjiu brewery to take a closer look at this traditional brewing technique! 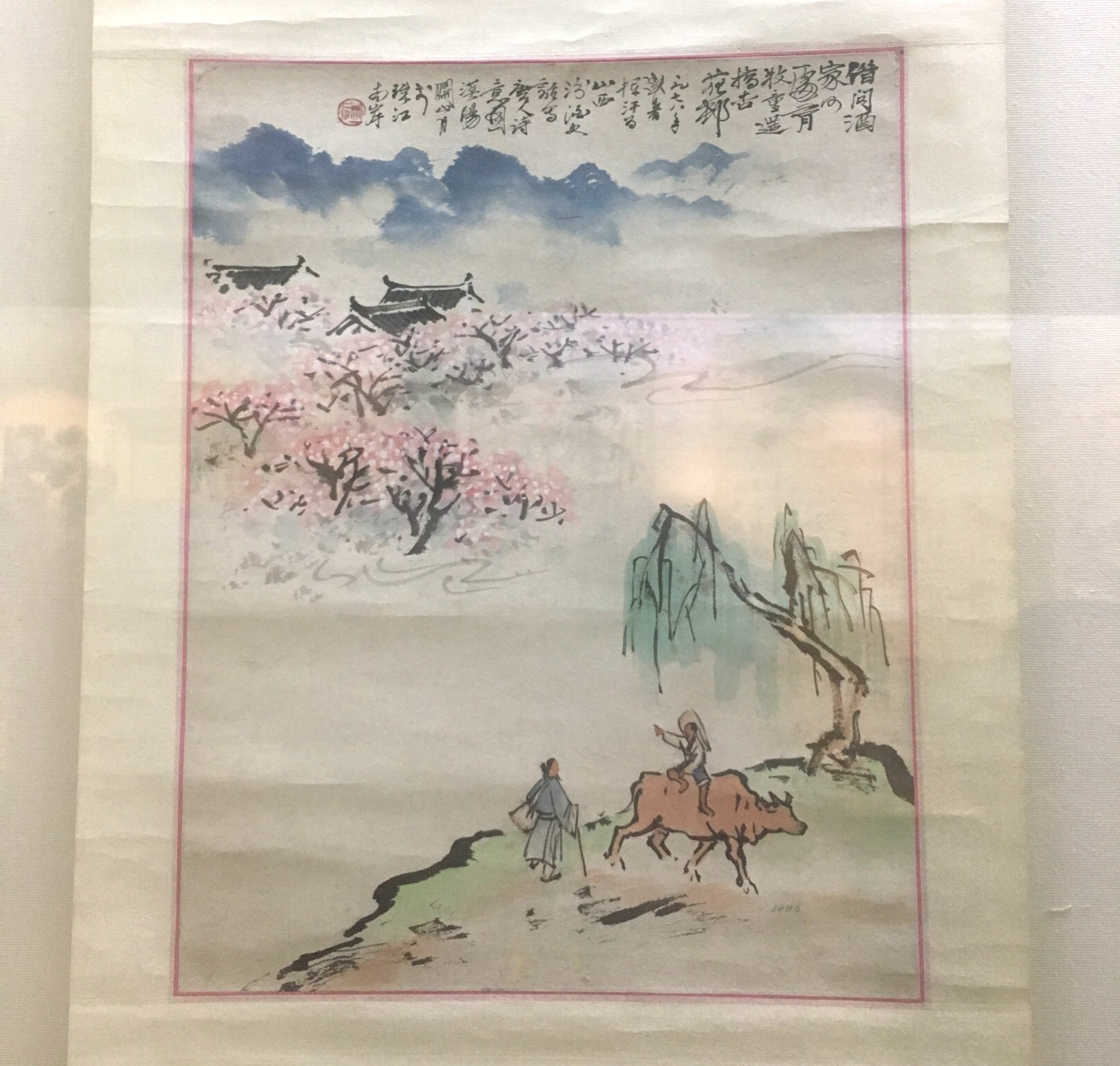 The painting and calligraphy of the famous Tang poem "Qing Ming" at the Fenjiu Museum at Xinghua Village in north China's Shanxi Province. /CGTN Photo

The painting and calligraphy of the famous Tang poem "Qing Ming" at the Fenjiu Museum at Xinghua Village in north China's Shanxi Province. /CGTN Photo

Xu Fenjun, one of the brewmasters at Fenjiu Group, told CGTN, "The brewing process is characterized by double fermentation and double distillation," which are the unique brewing techniques of fenjiu.

Fenjiu has adopted ground-mounted vats for fermentation, creating an environment that is isolated from the outside world. Ingredients such as sorghum, barley, and water are put into containers that are half-buried underground for fermentation. When entering the fermentation room, visitors will soon be soaked in the intense aroma arising from the vats. 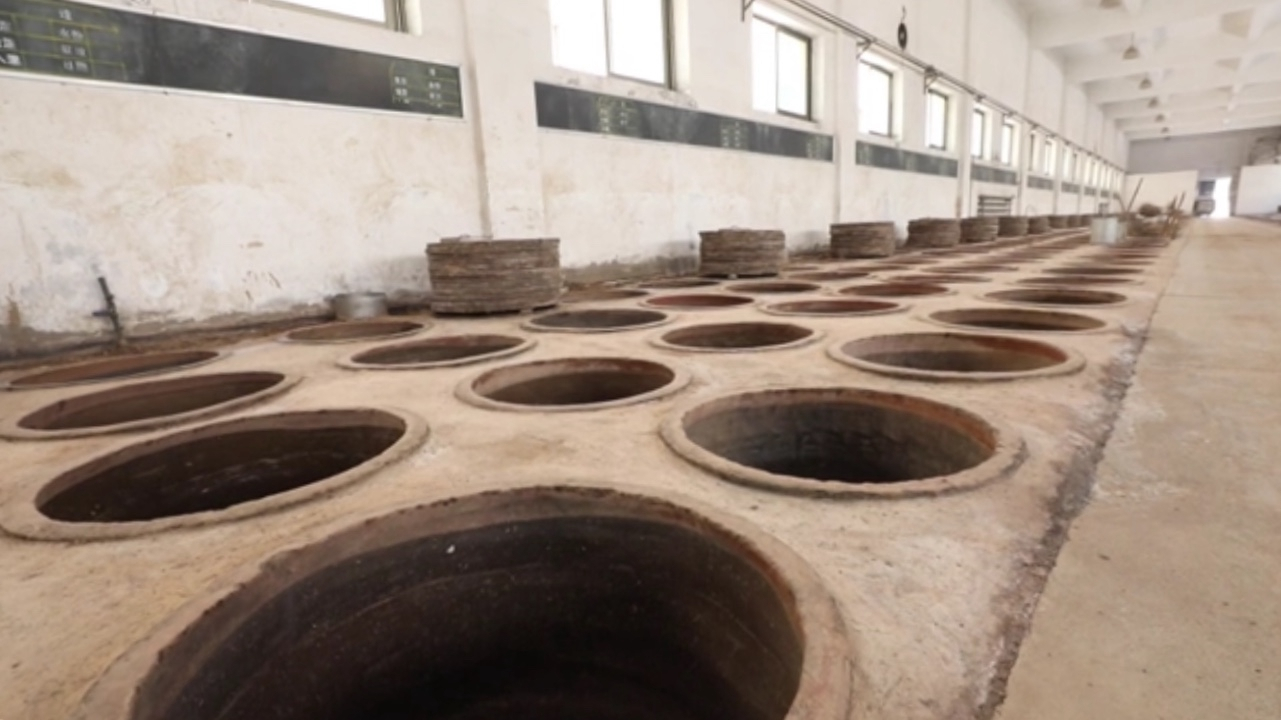 Ground-mounted vats used for the fermentation of fenjiu. /CGTN Photo

Ground-mounted vats used for the fermentation of fenjiu. /CGTN Photo

Xu said it requires a wealth of experience to control the fermentation's temperature, moisture and environment that "no high technology can replace," adding that in a bid to meet the needs of today's society and cater to industry development, brewmasters should learn from each other and gain more knowledge and experience. "But the traditional craft of brewing fenjiu should not be changed."

Each brewing process aims to achieve a fenjiu that is perfect in taste and aroma.
"Every detail of the brewing process counts," Xu said. Therefore, each step is subject to strict standards, for example, regarding the cleanliness.

Finally, when clear and pure hops come out, everyone's efforts have paid off. 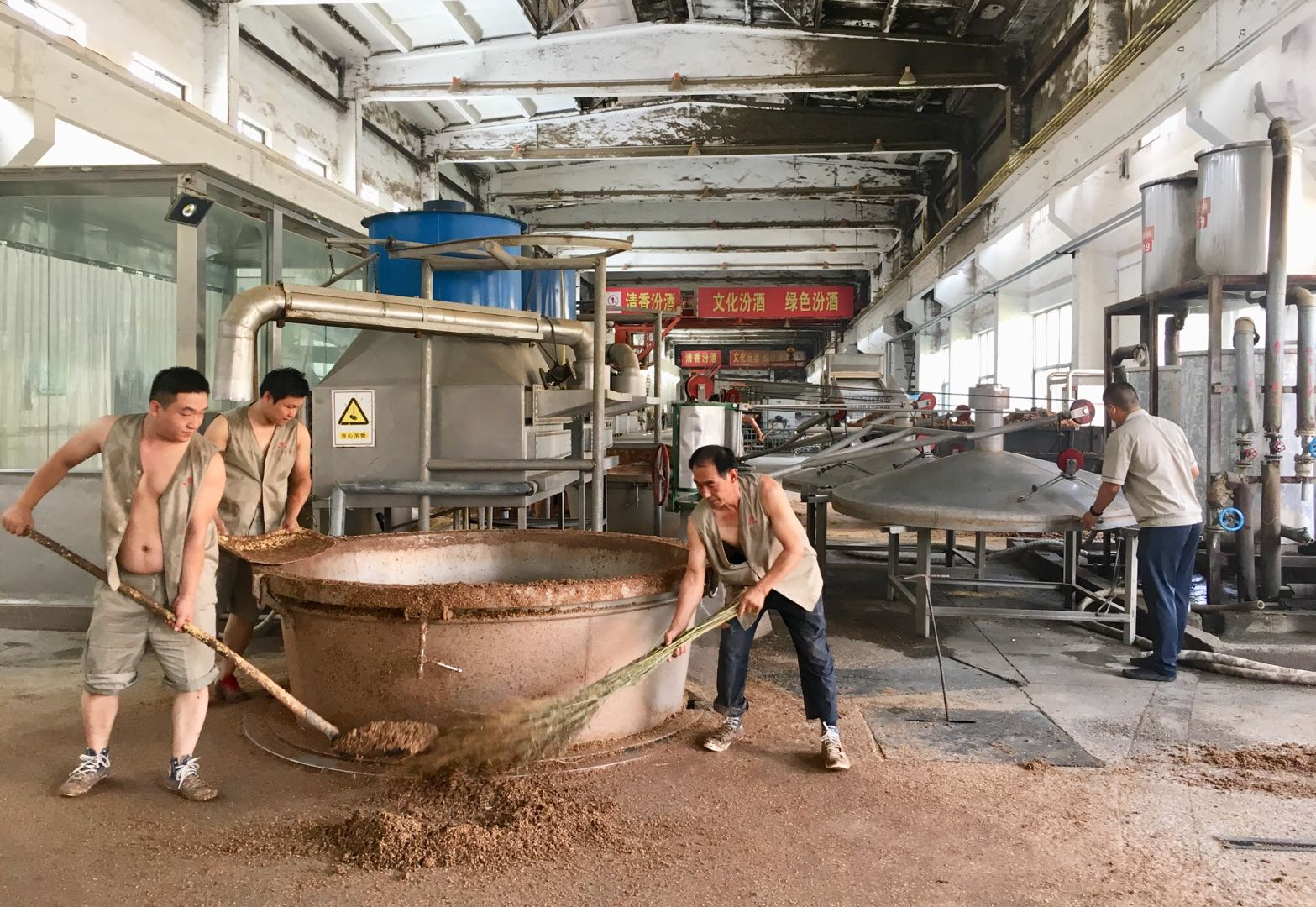 Fenjiu was awarded a golden medal at the Panama Pacific International Exposition in 1915, which not only established its leading position in the baijiu industry but also allowed the brand's globalization efforts to resonate on the world stage. Also, last year, it has become the official liquor partner of several Sino-U.S. high-level events including the Harvard China Forum and the China-U.S. Business Summit. 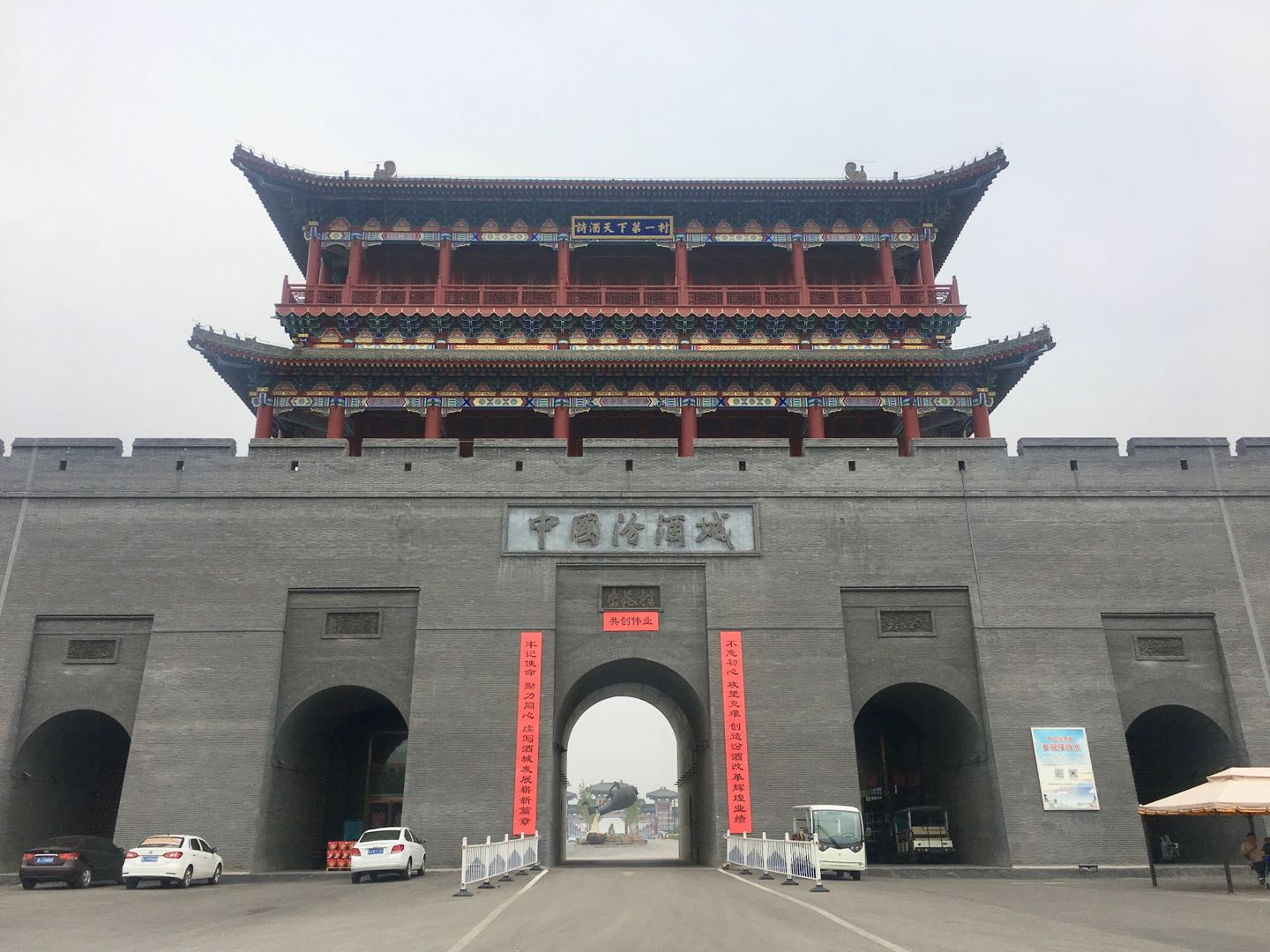 How to adapt to changes in consumption habits of increasingly wealthy Chinese, the concentration of the Chinese baijiu industry while catering to industry development is the biggest challenge for the ancient Chinese liquor. "High technology could, on the one hand, help brew wines more exquisitely, but on the other hand, if Fenjiu Group wants to expand overseas and keep its popularity on the international stage, its quality matters the most," Xu said. "We need to learn and innovate, not only regarding the brewing process but also the brand itself."

How to get there: Fenjiu Group in Shanxi Province's Fenyang City is about a one-hour drive from Taiyuan International Airport. Taking a taxi could be the easiest way to get there.

Tip: Those who haven't tried baijiu or fenjiu before, shall taste "Rose Fenjiu" first. It is a type of fenjiu which tastes more subtle.