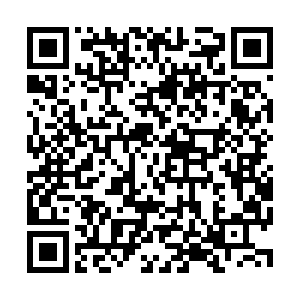 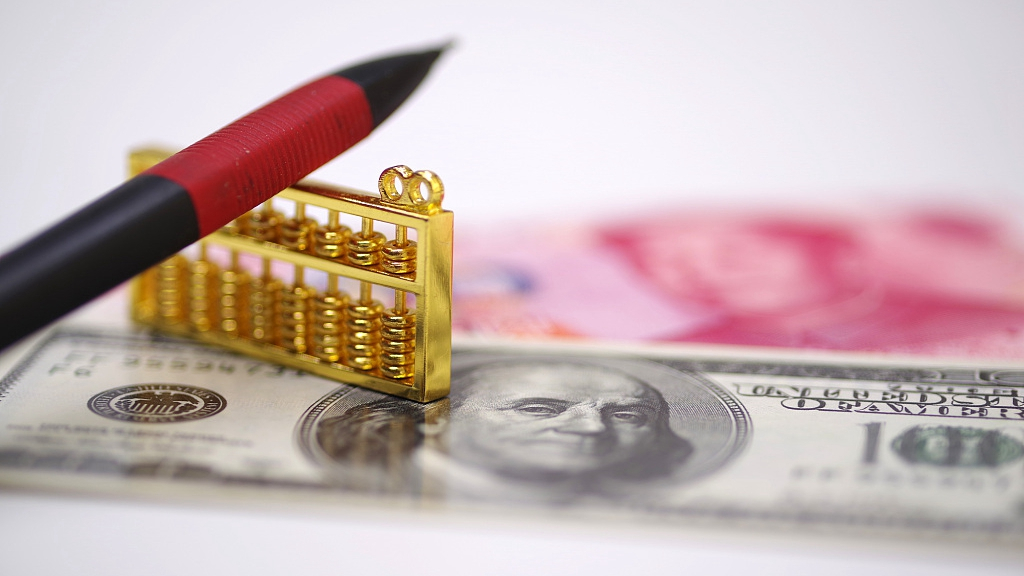 Editor's note: Ken Moak taught economic theory, public policy and globalization at the university level for 33 years. He co-authored a book titled "China's Economic Rise and Its Global Impact" in 2015. The article reflects the author's opinions, and not necessarily the views of CGTN.

U.S.-based investment JP Morgan recently predicted that U.S. dollar hegemony is ending, largely because of a shift in economic and financial gravity from the West to the East.

According to a rt.com report on July 24, JP Morgan estimated that Asian economies as a whole (from the Arabian Peninsula and Turkey in the West to Japan and New Zealand in the East, and from Russia in the North and Australia in the South) account for over 65 percent of global economic growth and 50 percent of global GDP. The World Bank and other international organizations indicated that China alone contributes 30 percent of world economic growth and has replaced the U.S. as the biggest trading nation.

Its economy is growing at nearly twice that of the world and more than three times that of the West, according to IMF figures. China is also the largest trade partner for more than 120 countries.

It is therefore "natural" that these countries would use their currencies and the yuan to settle trade and other financial transactions. That is to say, the rising use of the yuan and other currencies would correspondingly reduce the utilization of the U.S. dollar in world trade and financial systems. The over 120 countries that claim China as their biggest trade partner would more than likely convert their currencies into yuan rather than conduct cross exchanges between their currencies, U.S. dollars and Chinese yuan to reduce additional transactional costs and exchange rate volatility.

Since World War II, the U.S. dollar has become the world's unchallenged reserve currency. The monetary functions literally affords the U.S. the ability to print and spend as much money as it wants without repercussions. If a state wants to "cash in" its U.S. dollar dominated financial assets (i.e. the U.S. Treasury), all America has to do is print the Treasury's face value. In short, U.S. dollar hegemony is the source of American hegemony, because money is power, affording America the ability to build as many weapons as it wants and buy influence around the world. With an "endless" supply of money, the U.S. could likewise enjoy "unlimited" power over other countries.

However, the U.S. has been misusing, if not abusing the privilege, using it to build a formidable military force in enforcing in maintaining American supremacy. Any nation – Iran, the DPRK, China and Russia, etc. – seen as a threat to its global hegemony would be threatened with military force or sanctions.

Taking away the source power would erode America's ability to interfere in other countries' internal affairs and benefit the world. 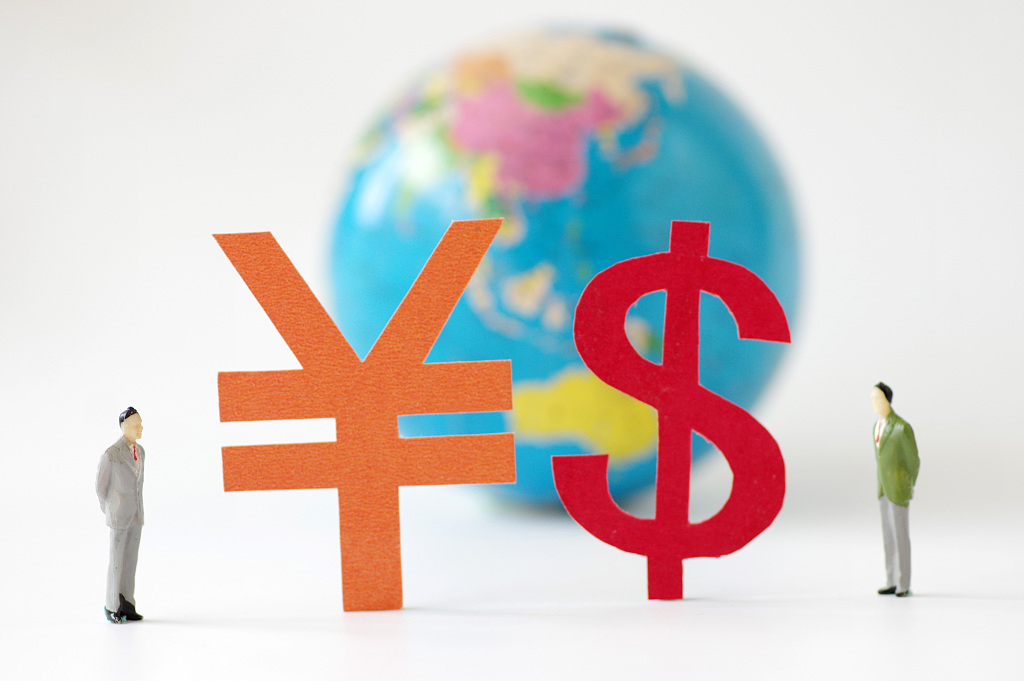 Why ending U.S. dollar dominance would benefit the world

First, not relying on the U.S. dollar could promote global economic growth in that international trade and investment will likely increase. Not having to exchange local currencies for the greenback would reduce transactional costs and exchange rate risks, necessary conditions for promoting trade and investment. Should a country wishing to trade with China, for example, it could set up a currency swap of using each other's currency to settle the transactions.

Since 2009, China has reached currency swap agreements with many countries, including U.S. allies such as South Korea, Canada, the UK, etc. The latest is with Japan, with both countries agreeing to a nearly 30 billion U.S. dollars swap presumably for the purpose of increasing trade between the two countries. The number would likely increase because of China's fast-expanding trade relationship with countries participating in its Belt and Road Initiative.

Nations that are threatened by U.S. sanctions should particularly be pleased with the erosion in the importance of the greenback. Iran, for example, could see its oil export rise by reaching an agreement with buyers using each other's currency or some other mutually acceptable medium of exchange.

In many ways, harsh U.S. loan conditions, in part, have forced increasing number of developing countries to look to China and its backed Asian Infrastructure Investment Bank (AIIB) for loans, thereby increasing the utilization of the yuan and less use of the greenback. One reason would be that neither imposes preconditions, perhaps with the exception of financial viability or ability of borrowers' ability to service the debt.

The growing importance of China and the AIIB as alternative sources of funding might be a reason why the U.S.-controlled institutions are working closely with the AIIB in funding infrastructure projects. The cooperative stance could lead to the expanding and strengthening of the world financial system.