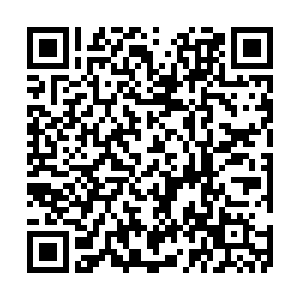 "Liberalism over protectionism" could be a key economic debate when representatives of many of the world's most powerful nations assemble in Thailand.

Peace, security and trade will top the agenda at a meeting of ASEAN Foreign Ministers in Bangkok from July 29 to August 3.

Many will look for progress towards ending the U.S.-China trade war after its impact was widely discussed at a full ASEAN summit in Bangkok in June and a G20 meeting in Japan shortly after. 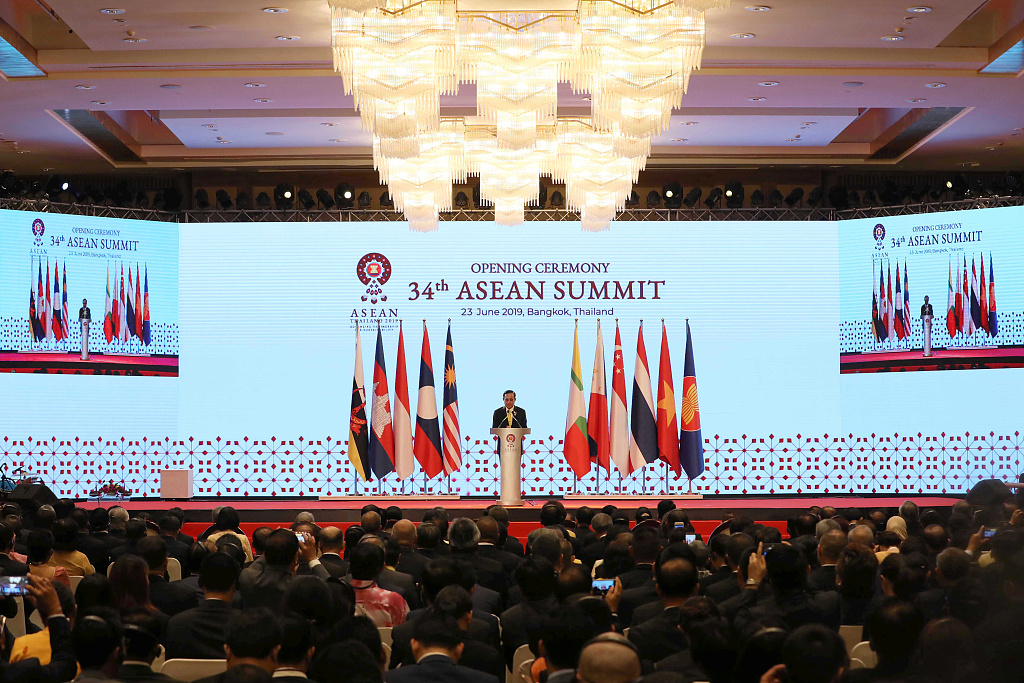 There might be significant statements from Wang Yi and Pompeo.

"We have to see what will be on and off the table after Chinese President Xi Jinping and U.S. President Trump met at the G20 in Osaka," said Prasirtsuk.

A senior official from the Democratic People's Republic of Korea (DPRK) will also be in attendance, as efforts continue to reintegrate the country into world affairs.

"The DPRK will be there. I believe ASEAN will take the role of peace-building and remain neutral because ASEAN always insists not to take sides and intervene in the business of other countries," said Thailand-based political scientist and ASEAN-watcher Somchai Pakkapasvivat. 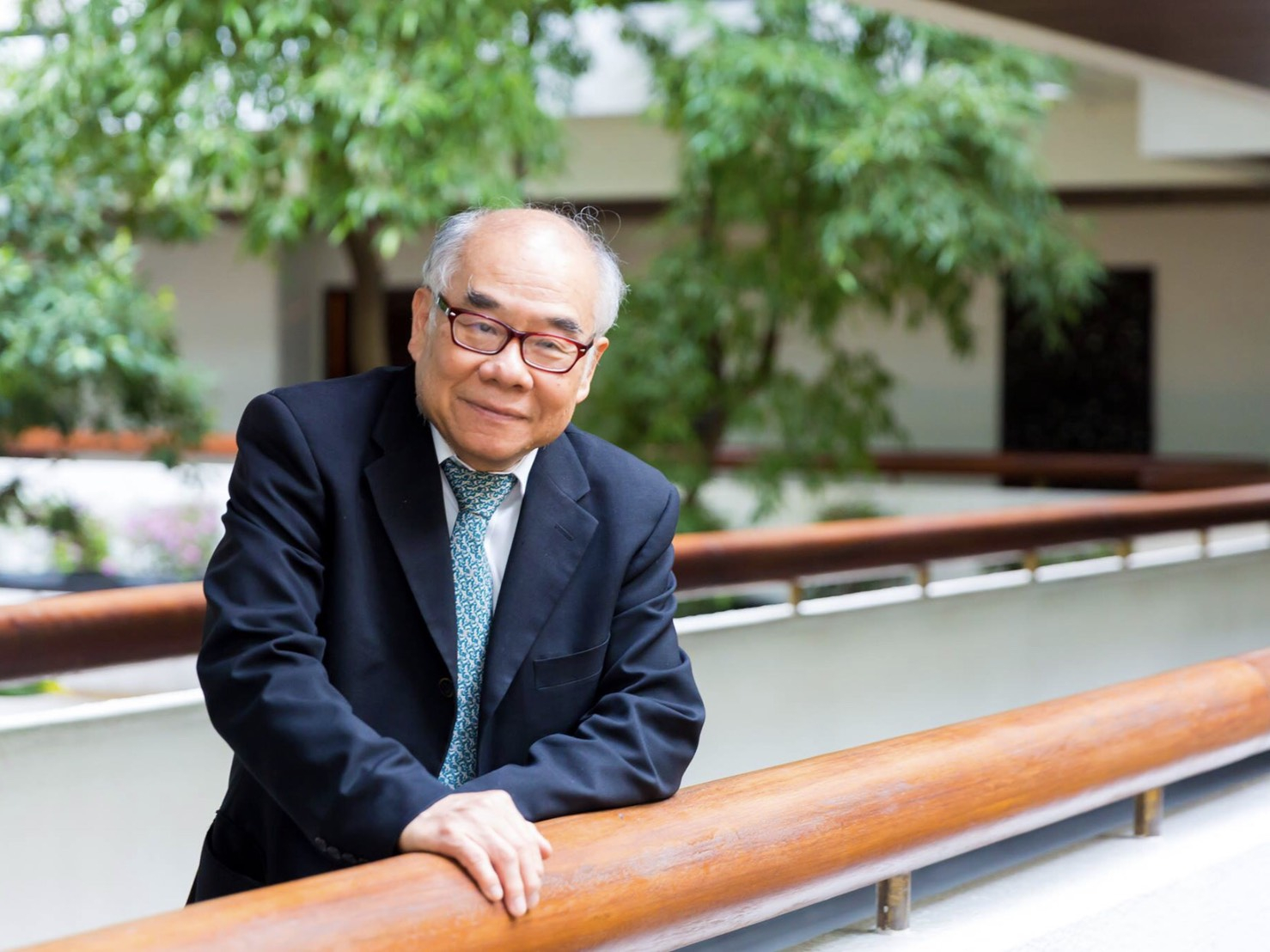 China and the U.S. are both nations involved with trade, investment and cooperation with Southeast Asia, but ASEAN is also seeking to establish itself in a central Indo-Pacific role.

ASEAN views the Asia-Pacific and Indian Ocean not just as neighboring territories, but also as wider interconnected regions in which ASEAN can play a strategic role.

"ASEAN is ready to discuss with its global partners ways of linking, connecting and cooperating," said a Thai foreign ministry spokesman.

Contentious issues will also be debated, including progress on a Code of Conduct over the South China Sea and the return of displaced Rohingya refugees to Myanmar.

The cooperation between China and ASEAN in areas such as Belt and Road, the Mekong River and project funding through the Beijing-based Asian Infrastructure Investment Bank, will be noted.

"Relations between China and ASEAN are always good," said Prasirtsuk.

Pakkapasvivat added: "I believe there will also be discussions about cross-border security, anti-terrorism measures, transnational crime, drugs and human trafficking."

There will be a total of 27 full meetings plus sideline sessions at the event.