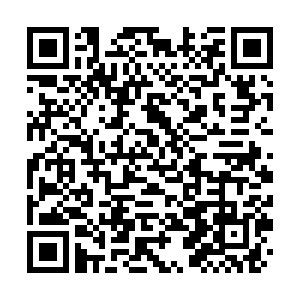 "The basic principle of special and differential treatment for developing members of the World Trade Organization (WTO) must be safeguarded," Chinese Foreign Ministry spokesperson Hua Chunying said on Monday.

"The WTO's current designation on developing countries is reasonable," Hua told a daily media briefing, adding that the standards and procedures for WTO reform should be negotiated by all members rather than one country.

"As the largest of the developing countries, China will shoulder obligations compatible with its own level of development and capability," she said.

Beijing's response came after U.S. President Donald Trump urged the WTO on Friday to change how it designates developing countries.